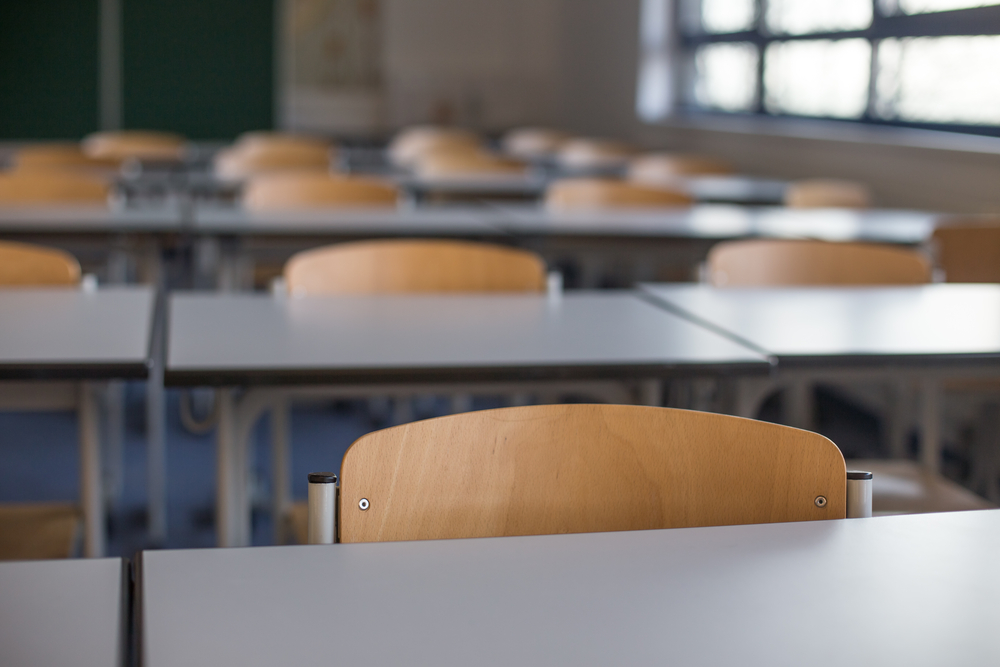 Where Has All the Money for Our Schools Gone?

As fall approaches, millions of moms and dads are scrambling to prepare for the first day of school, excited to support their children’s success.

But are schools ready to receive our kids and foster that success? Increasingly, the answer is no.

In at least 18 states, local government funding levels are declining, according to an analysis by the Center for Budget and Policy Priorities. And as a result, many schools will open with fewer teachers than last year, among other detrimental losses.

As lawmakers throw up their hands and say, “sorry, there’s just not enough money,” we must ask: Where has all the money gone? 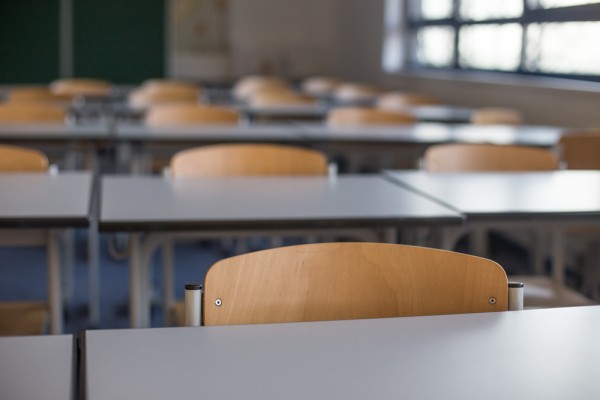 State and local governments give away at least $70 billion a year to business subsidies, most of it in foregone tax revenue. Local property taxes are the most significant tax most corporations pay. In most communities, they’re also the backbone of local school finance.

So when subsidies slash corporate property taxes, our schools often get hurt the most.

In Chicago, for example, we already have a glimpse into the unsavory relationship between tax subsidies and school finance. Last year, one subsidy program alone cost public services $461 million. Meanwhile, the city’s schools are facing a budget that is $140 million less than they had last year.

When cities line the pockets of powerful interests with subsidies while short-changing children, they harm everyone — including businesses that depend on a well-educated work force.

Unlike Chicago, in most cities it’s difficult to calculate exactly how much state and local tax subsidies drain from a given school district. But that’s about to change.

Starting next year, the Governmental Accounting Standards Board will require more than 50,000 government bodies to report how much tax revenue they’ve lost to economic development tax breaks given to developers and corporations.

Though school districts, library districts, and other special purpose districts seldom have a role in awarding these subsidies, they too will be required to report how much revenue they’ve lost lost—even as a result of tax breaks handed out by other governmental bodies.

This new data will also shine a light on inequities in education, allowing new critical examination of whether tax breaks that fill corporate coffers come disproportionately at the expense of the most disadvantaged school districts.

This way, we can say no to deals that pad the profits of the already wealthy at the cost of denying opportunity to those looking to get a foot on the first rung of the economic ladder.

Some states are already following the logic of this new common sense standard. In a 2011 budget deal, California decided to phase out an expensive subsidy granted by redevelopment agencies, and as a result, paved the way for local property tax revenues to rise by 10-15 percent in coming years. These added revenues will allow cities and towns throughout California to increase funding for local priorities—including schools.

Soon, we’ll all have a much better idea about where the funding for schools throughout the nation has gone. Parents and teachers clamoring for smaller class sizes and more support services will have the data to back their demands.

And taxpayers will be able to debate whether costly, long-term tax breaks that often go to the most prosperous businesses in town have been worth the cost of struggling schools.

As we look ahead to the new school year, it’s time to hold our governments and schools accountable to meet student needs. The data is coming soon that will help us get there.

Scott Klinger is the GASB 77 Activation Coordinator at Good Jobs First. To learn more about the GASB 77 disclosures coming next year, visit www.goodjobsfirst.org/gasb. Distributed by OtherWords.