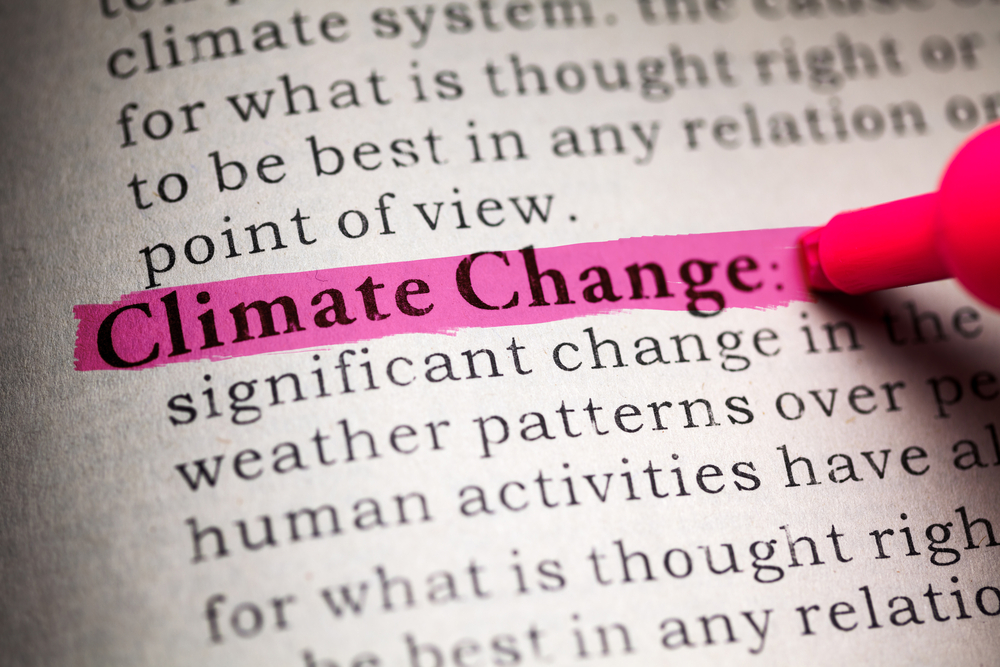 Talk Climate to Me

Guffaws punctuated a Florida legislative hearing the other day.

Reveling in this live-action theater of the absurd, state senator Jeff Clemens, a Democrat who represents the spunky town of Lake Worth, proposed substituting the term “atmospheric reemployment.”

His incomprehensible jargon provoked more laughter. But this Orwellian exchange was no joke.

Now the Republican’s henchmen are stamping out any mention of it at all in the Sunshine State. His administration has banned any use of the terms “climate change” and “global warming” for official state business, the Florida Center for Investigative Reporting revealed in early March.

While Scott openly questions whether climate change is occurring, he denies he’s muzzling his staff. But stories of Florida state workers and contractors getting the brunt of this censorship make his denial ring hollow.

Some of them earn — or used to earn — their living grappling with the manifestations of global warming. After all, Florida faces grave climate risks since it’s low-lying and surrounded by the sea. 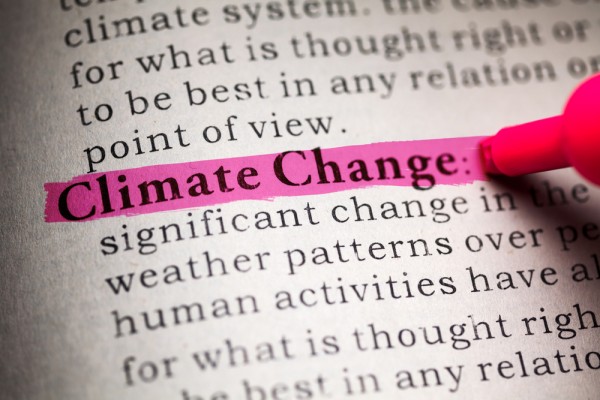 Take environmental attorney Chris Byrd. He lost his job in 2013 over this climate gag rule and later blew the whistle on it.

Or Barton Bibler. When the Florida Department of Environmental Protection employee ran afoul of Scott’s shushing, he was suspended without pay and ordered to undergo a mental health evaluation.

Bibler’s trouble began when he expressed concern over the Keystone XL pipeline’s climate impact and included the term “climate change” in the minutes of a meeting where state officials discussed, you guessed it, climate change.

Scott’s linguistic crackdown is so wide-ranging that the Florida health department recently censored a research paper on the relationship between climate change and ciguatera, a food-borne illness you can get from eating apparently healthy fish that turn out to be toxic.

Florida’s governor isn’t the only leader clamming up about climate change.

President Barack Obama may have just signed an executive order that will shrink the federal government’s carbon footprint. But the very next day, Uncle Sam tried to gloss over a climate problem when the Interior Department revealed overdue new fracking guidelines.

Safe fracking is as laughable as safe heroin.

What about international climate talks? Surely those global efforts spell out what needs doing?

Hardly. Humanity is cooking the planet by burning massive amounts of oil, gas, and coal. Yet no climate pact to date has zeroed in on this simple fact. As Guardian columnist George Monbiot recently noted, “you cannot solve a problem without naming it.”

With apologies to the late comedian Joan Rivers, I have a question for Florida, the Obama administration, and those legions of climate negotiators brushing up on their French ahead of their big meeting in Paris: Can we talk?

About climate change. And fossil fuels. Life as we know it won’t be possible unless most of the remaining oil, gas, and coal reserves stay in the ground.

Even if it pains bureaucrats to boss corporations around, there’s no fixing the climate without burning less oil, gas, and coal. Unless they run out of customers first, the fossil fuel industries won’t switch to cleaner alternatives until governments give them no choice.