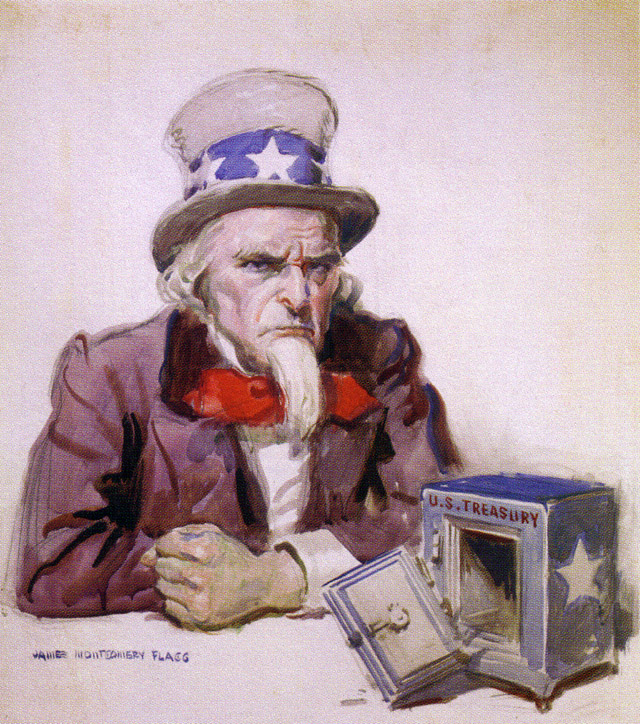 If the Trump-GOP tax plan doesn’t stink, why are they lying about the cost?
By Bob Lord | November 22, 2017

Hallelujah! We can see the Promised Land!

But before we pop the champagne corks, let’s double-check the sticker price: $1.5 trillion over the next decade. That’s just shy of $5,000 for every man, woman and child in America. For a nation over $20 trillion in debt, that seems pricey.

But that’s only the beginning. The deeper costs of their tax plan are so large and so obvious that the failure of Republican leaders to disclose them is, for all practical purposes, a lie.

The vast majority of these proposed cuts — some 80 percent — go to the top of the income ladder. But to sell the plan as beneficial to the middle class, Republican House leaders included a tax credit of $300 for each family member, plus a larger credit of $1,600 for kids under 17. 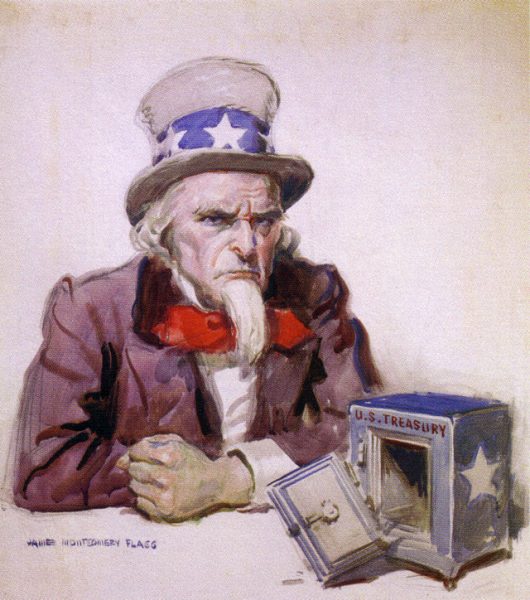 So will the break be extended? Republican leaders promise it will be. But the $170 billion cost of extending the Family Flexibility Credit through 2027 isn’t included in the stated cost of their plan.

It’s worse than just that. The repeal of the federal estate tax, which is exclusively paid by a handful of multimillionaire families, will indirectly allow ultra-wealthy Americans and their heirs to avoid tens of billions in income tax. That lost income tax revenue isn’t reflected in the stated cost of the House plan either.

Nor are the tens, perhaps hundreds, of billions in revenue that will be lost when tax lawyers develop structures to squeeze tax savings out of the new 25 percent tax rate for so-called “business income” — a big discount from the otherwise applicable top rate of nearly 40 percent.

Amendments to address the concerns of powerful interest groups will likely raise the cost further. One example: A concern raised by multinational corporations regarding an excise tax provision was addressed by the House Ways and Means Committee, increasing the cost of the plan by $60 billion.

Even regular people will make adjustments that drive up the cost of the plan.

To minimize the impact of rules reducing the tax benefits they get from charitable contributions, some will bunch several years’ worth of gifts into a single year. If they no longer get a tax benefit from paying mortgage interest, some will forgo other investments that generate taxable income to pay their mortgages down at a faster rate.

None of this is news to Republican House tax writers.

But if their plan becomes law, you can count on those same Republicans to tell us how Social Security and Medicare benefits are driving the national debt too high and must be cut. In reality, they caused the problem themselves, by lying about the costs of their huge giveaway to the rich.

OtherWords columnist Bob Lord is a veteran tax lawyer who practices and blogs in Phoenix, Arizona. He’s an associate fellow of the Institute for Policy Studies. Distributed by OtherWords.org.