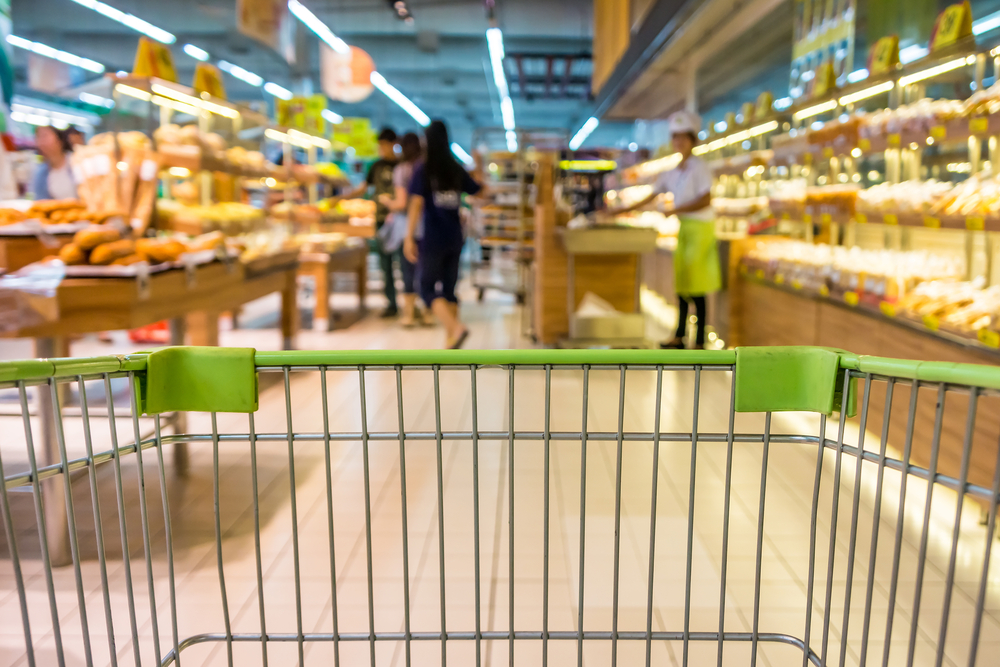 While Congress hasn’t accomplished much in 2017, it did manage to pass a budget resolution — and within that budget, a sum of $3 million stands out.

Congress appropriated that $3 million to fund the Agricultural Biotechnology Education and Outreach Initiative. That’s a partnership between the Food & Drug Administration (FDA) and the Department of Agriculture (USDA) “to provide consumer education on agricultural biotechnology and food and animal feed ingredients derived from biotechnology.”

What they’re really talking about is a promotional campaign for genetically modified organisms, or GMOs.

There are two major flaws with this plan.

First, the FDA is tasked with building a campaign around the “safety and benefits of crop biotechnology.” But what about the risks, concerns, and unknowns?

Leaving those out means using government agencies and taxpayer funds for corporate propaganda. It benefits companies like Monsanto, Dow, Dupont, Syngenta, and Bayer, which collectively earn billions of dollars from these technologies, but does little to inform consumers. 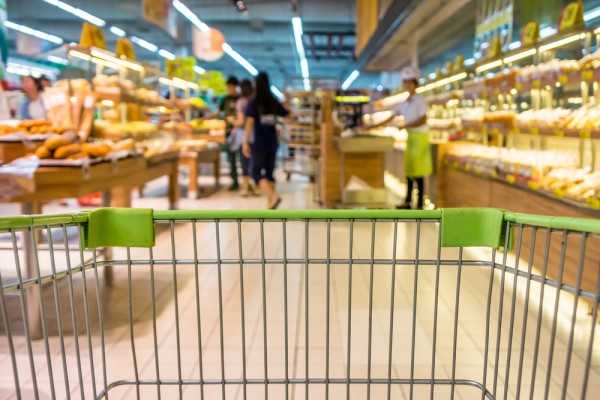 Second, the initiative will push forward “science-based” education. The question is: Whose science are they using?

There’s very little independent or government research on GMOs and their corresponding pesticides. The lack of unbiased and comprehensive science on biotechnology is a result of corporations controlling who can do research on biotech products.

Much of the existing research is either industry-funded or straight out of biotechnology companies’ own labs. The existing regulatory framework relies on voluntary reporting and doesn’t require independent verification to prove the safety of new products before they land on dinner plates across the country.

If the government’s going to educate consumers on biotechnology, it must first do its own unbiased studies on the long-term environmental and health impacts of existing GMOs and pesticides. It also needs a much more rigorous — and mandatory — regulatory process.

The government must tell consumers the full truth, presenting balanced and unbiased information on the benefits, risks, and concerns around biotechnology. The FDA must openly address consumer concerns about long-term environmental impacts, corporate influence on government research, and corporate control of our industrialized food system.

We’re at a turning point in history where we can reverse the harm that we’ve done to our communities, farmland, and environment.

In order to build a more sustainable food system for our health and our climate, we need to move away from chemical-intensive agriculture. Rather than promoting corporate interests, that $3 million would be much better used to promote the transition to regenerative organic agriculture, to build urban food hubs, and to aid the next generation of farmers in accessing land and resources.

The FDA doesn’t need a biotechnology marketing initiative. It needs an initiative to bring back public trust in federal regulatory agencies, and move the country forward towards truly sustainable agriculture.

Anna Meyer is the Food Campaigns Fellow at Green America. Distributed by OtherWords.org.