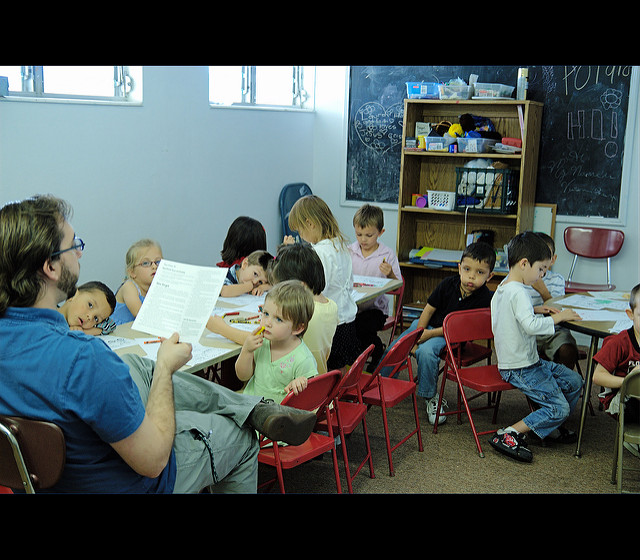 Teachers Deserve a Raise. Here’s How to Fund It.

Teachers are ready to revolt.

That’s the message we should take away from West Virginia, where educators in every county went on strike recently. The teachers secured a major victory, including a 5 percent raise for state employees.

The win couldn’t be more well-deserved. Teachers across the country are on the front lines of some of the most pressing national battles, from the opioid crisis to school shootings.

In West Virginia, educators tackle those issues alongside high poverty rates and joblessness — and their wages have stagnated while health care costs have skyrocketed. These educators said they’d had enough — and captured the imaginations of the workers around the country.

Of course, not everyone is thinking creatively. Some West Virginia Republicans have threatened that the costs of those raises should come from Medicaid cuts.

But teachers’ raises don’t have to come at a cost to essential programs. And teacher pay isn’t the reason the state’s budget is tight. 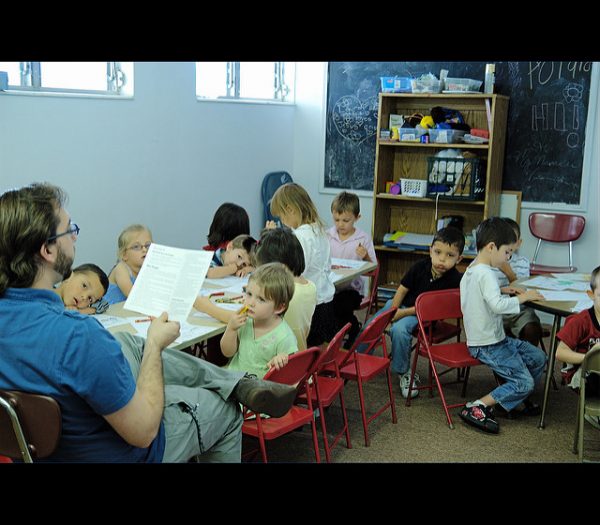 In fact, years of tax cuts were responsible for defunding West Virginia’s education program in the first place. Over the last decade, the state slashed its corporate rate and did away with a host of other taxes, bringing down revenue by $425 million a year.

The state slashed its per-pupil funding by more than 28 percent over the last decade. Dozens of districts only hold classes four days a week, and teachers there have gone a decade without pay raises.

Like in West Virginia, Oklahoma teachers know where the money is. Educators in both states have suggested raising taxes on oil and gas production to fund raises.

Ensuring energy businesses pay the taxes they already owe would even be a good start. First in line should be West Virginia Governor Jim Justice, the billionaire coal heir and richest man in the state.

His family’s companies owe millions in taxes and penalties, and not just in his home state. Reporters in Kentucky, where teachers are also considering strikes, have pointed out that the missing millions Justice owes one county could make quite an impact in the school district’s budget shortfall.

Still, lawmakers are being stingy with raises. “It’s easy to come in here and just vote for what people want, but that’s not what the general citizens expect of West Virginia,” one state Republican said.

Instead, lawmakers there seem dead set on doing what constituents don’t want.

As teachers across West Virginia gathered to strike, the state legislature killed a bill that would’ve levied a small tax on oil and gas companies to help fund public employee insurance.

They also voted to make it easier for companies to drill even where some locals don’t want them — and then  rejected an amendment that would’ve used revenues from that drilling to support teachers.

In Oklahoma, residents have grown tired of waiting for lawmakers to fix the problem. They’re pushing for a ballot measure  to raise the funds for teachers’ raises with a modest gross production tax on oil and gas.

So what do ordinary Americans expect from their states? Fully funded schools, or blind allegiance to big energy corporations?

As West Virginia grapples with the answer, other states would be wise to learn the lesson. Teachers around the country are already taking notes.

Negin Owliaei is a researcher at the Institute for Policy Studies and a co-editor of Inequality.org, which ran a longer version of this piece. Distributed by OtherWords.org.