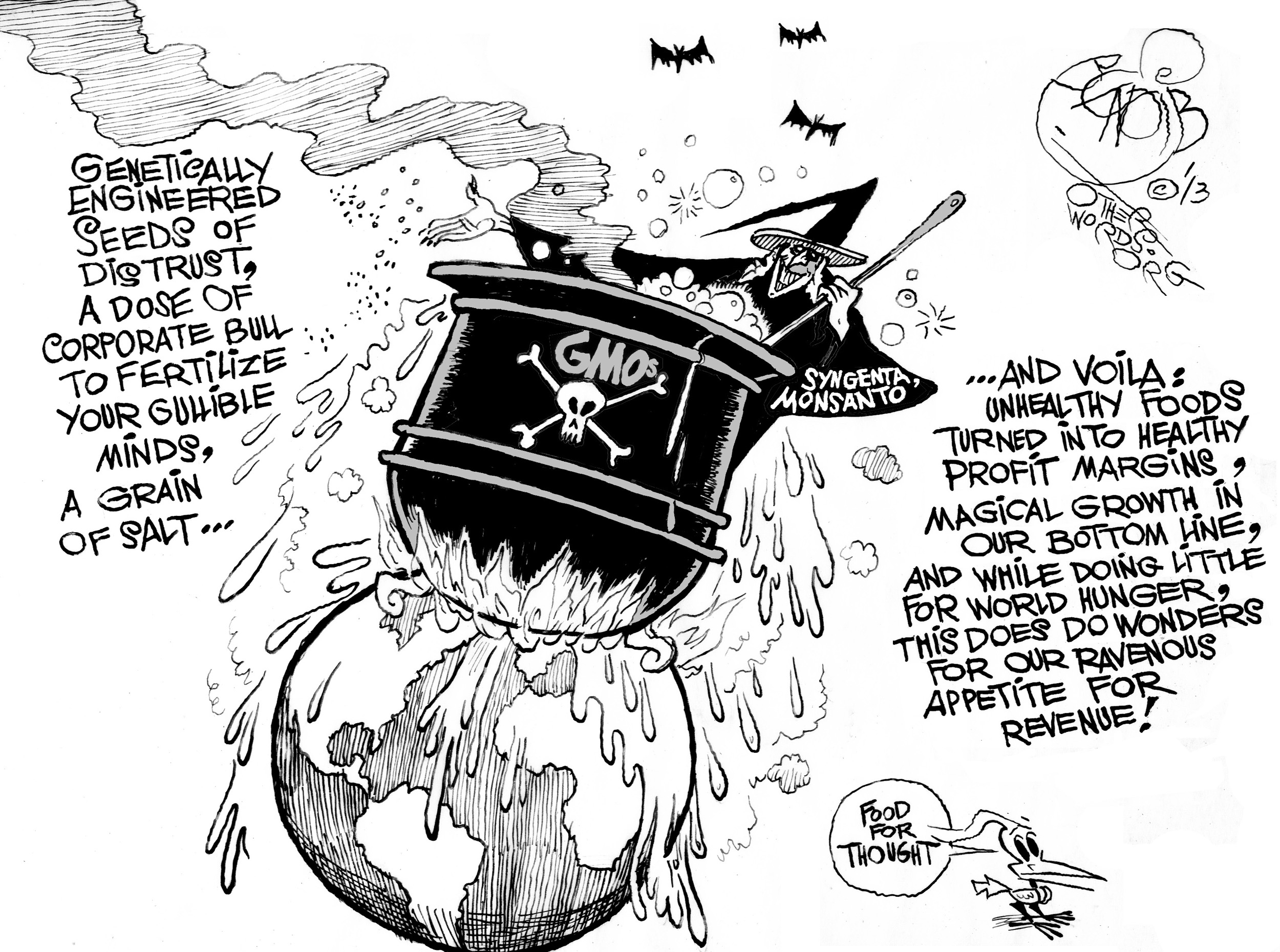 For years, advocates of growing crops with genes from other species spliced into their DNA have claimed that this newfangled farming increases crop yields, reduces pesticide use, and provides a host of other benefits.

Not true, say some scientists, such as Charles Benbrook, and groups like the Union of Concerned Scientists. The results of a recent study back them up. Researchers compared crop yields and pesticide use in North America and Western Europe. Their findings? Western Europe is kicking our behind in both measures.

We lead the world in growing genetically engineered crops, while Western Europe shuns them. And yet, their crop yields are growing at a faster rate than ours. 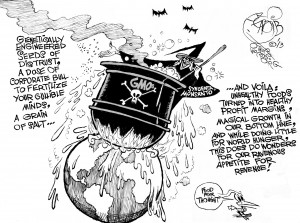 Those U.S. farmers who embraced engineered crops? After an initial decrease in insecticide use (but increase in herbicide use), they’re now ramping up their pesticide use to fight the bugs and weeds that have developed resistance to genetically modified corn, soybeans, and cotton. But in France, the world’s fourth-biggest exporter of corn, pesticide use has declined to a fraction of what it once was.

A few days after this study came out, the World Food Prize Foundation announced the winners of its 2013 awards. They are…drumroll…the scientists who invented genetic engineering: Marc van Montagu, Mary-Dell Chilton, and Robert T. Fraley. Chilton works for Syngenta Biotechnology, and Fraley’s a Monsanto executive.

Guess what? Both corporations are big World Food Prize sponsors.

The World Food Prize Foundation calls its $250,000 yearly jackpot “the foremost international award recognizing…the achievements of individuals who have advanced human development by improving the quality, quantity or availability of food in the world.”

Hmm. Improving the quality, quantity, or availability of food in the world. And how, exactly, have genetically engineered crops done that if they have not increased yields or reduced pesticide use?

According to the World Food Prize, the foundation selected the 2013 winners because genetic engineering is responsible for “increasing crop production valued at $98.2 billion and providing a better environment by reducing the application of significant amounts of pesticides worldwide.”

Oops. Except for all of the evidence that it isn’t.

The study that came out in mid-June backed up what I’ve seen firsthand while traveling around the world and meeting with subsistence farmers of all kinds. Some of these farmers grow genetically engineered crops, some use fertilizer and pesticides, and some are organic.

Genetically engineered crops are not legal everywhere, but they are in the Philippines. And they’re no ticket out of poverty. Often, they’re a ticket into debt.

Take one couple I met on the island of Luzon. They had a few acres of land, no formal education, and eight children. Twice a year, they took out a loan to buy Monsanto seeds, Monsanto herbicide, and fertilizer.

In addition to paying interest, they were required to sell their crop to the moneylender, even if they could get a better price elsewhere. And they were hungry. This Filipino family conserved food by eating only two meals a day and they sought work as day laborers to earn extra money. But sometimes, there was no rice and no money so they subsisted on corn grown for animal feed instead.

Believe it or not, the most successful farmers I met were the ones in Kenya who had gone organic. Farmers who recently went organic told me that their yields were about the same as before…but they gushed about how much extra money they made now.

Why did organic work so well? They no longer needed to spend hundreds of dollars each year on chemicals. With free inputs like compost and manure, all of the food and any profits were theirs to keep. The extra money often covered their kids’ school fees. One Kenyan family used its income to buy a water pump, saving the farmers from carrying their water up a hill in buckets.

Visiting peasant farmers firsthand opened my eyes in ways I would have never guessed ahead of time. Perhaps the World Prize Foundation’s selection committee could try it too. But I bet their corporate sponsors wouldn’t approve.