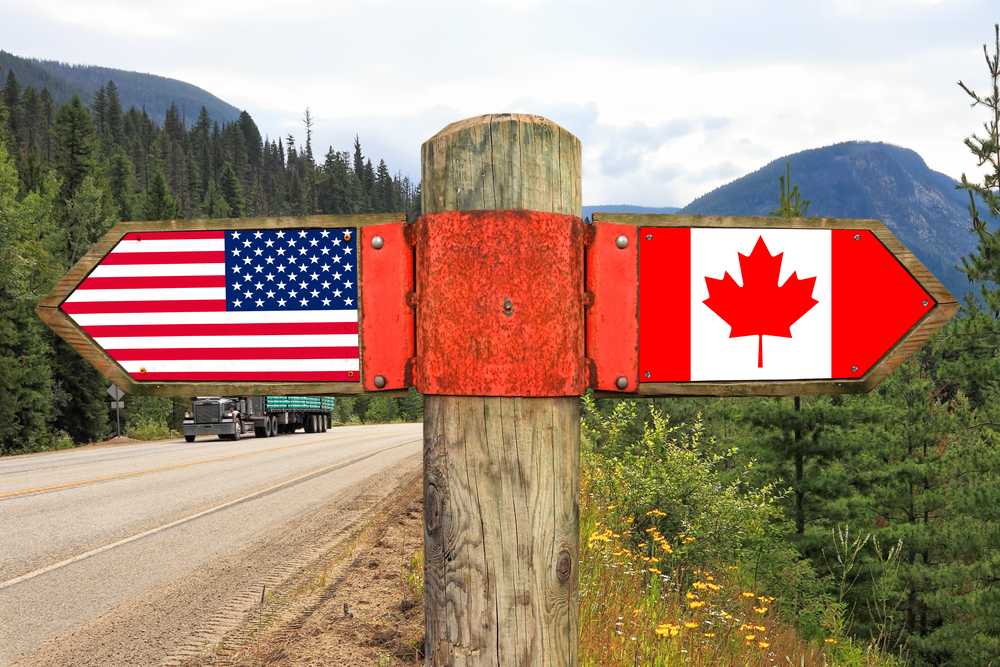 The American Dream Moved to Canada

We're witnessing accelerating advantages for the affluent and compounding disadvantages for everyone else.
By Chuck Collins | July 20, 2016

Does your family aspire to the American Dream of a decent paying job, a few weeks of paid vacation, a home of your own, and the hope of retiring before you die?

Our country has historically prided itself on being a socially mobile society, where your ability is more important than the race or class you’re born into. Indeed, during the three decades after World War II, social mobility increased — particularly for the white working class.

That mobility became part of our self-identity, especially when juxtaposed with the old “caste societies” of Europe and their static class systems. Today, however, that story has been turned on its head.

If you forgot to be born into a wealthy family, you’re better off today living in Northern Europe or Canada, where social safety nets and investments in early childhood education have paid big dividends for ordinary citizens. In fact, Canada now has three times the social mobility of the U.S. 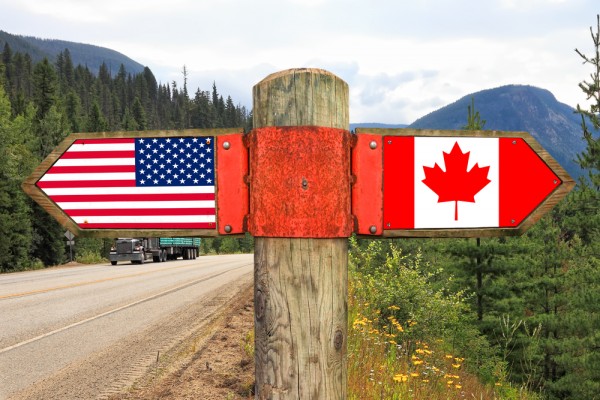 Young people in the U.S. face huge inequalities of opportunity, in large part based on the wealth — or lack of wealth — of their parents. Researchers call this the “intergenerational transmission of advantage,” referring to the dozens of ways that affluent families boost their children’s prospects starting at birth.

Affluent families make investments that give their kids a leg up through childhood enrichment activities, including travel, music lessons, museum visits, and summer camp.

Then, as they enter the workforce, wealthy young adults have access to their parents’ social networks and are able to take unpaid internships to help them develop job skills. Meanwhile, children in families unable to make these investments fall further behind.

Combined with the 2008 economic meltdown and budget cuts in public programs that foster opportunity for middle and low-income families, we’re witnessing accelerating advantages for the affluent and compounding disadvantages for everyone else. And once inequalities open up, research says, they rarely decrease over time.

The U.S. could rise to this challenge, as we did in the years after World War II and in the early 1960s, by resolving to make robust public investments in policies that include everyone.

But in our increasingly plutocratic political system, the very wealthy — who have oversized political influence along with oversized bank accounts — have less stake in expanding opportunities for the rest of us, as their own children and grandchildren advance through privatized systems.

We can’t stop well-off families from passing advantages to their children, but we can give everyone else a fair shot.

High-quality early childhood education, universal access to health care and nutrition, resources for those with learning disabilities and special needs, and tuition-free higher education for first-generation college students are key initiatives that would help level the playing field.

We could make this possible by taxing wealth. Revenue from a steeply progressive estate or inheritance tax could capitalize an education opportunity trust fund.

If we don’t take action, the United States will further drift toward a caste society fractured along class lines, where opportunity, occupation, and social status are determined by inherited advantage.

By then, our presidential race won’t be the only thing tempting people to move to Canada.

Chuck Collins is a senior scholar at the Institute for Policy Studies and a co-editor of inequality.org. His forthcoming book is Born on Third Base. Distributed by OtherWords.org.