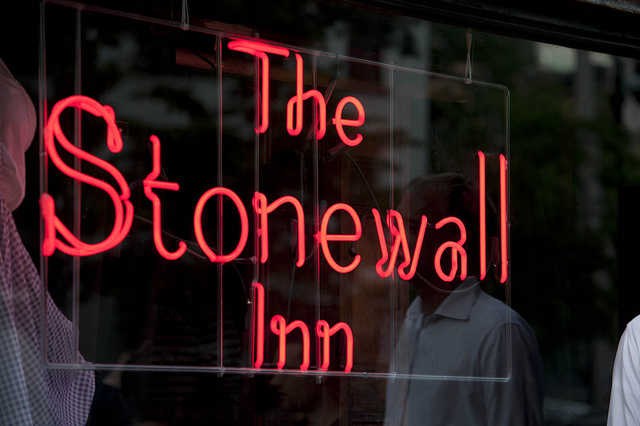 The Supreme Court’s marriage equality ruling came out of a powerful struggle for LGBTQ rights.
By Jim Hightower | July 14, 2015

Until 2010, CBS television’s daytime lineup included As the World Turns, a long-running soap opera. Times change. Now a real-life human drama of profound importance has debuted in America: As the Generations Turn.

It’s the inspiring story of our society’s continuing struggle to evolve toward equality, dignity, and mutual respect — as well as love — for all. 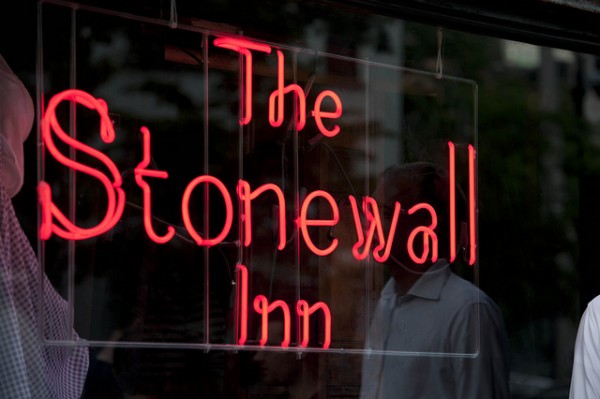 The moment came on June 26, when Justice Anthony Kennedy proclaimed from the ornate chambers of the Supreme Court, “The right to marry is a fundamental right inherent in the liberty of the person, and under the Due Process and Equal Protection Clauses of the Fourteenth Amendment couples of the same sex may not be deprived of that right and that liberty.”

Kennedy and four other justices voted to make this higher level of inclusiveness the law of the land. But they aren’t the ones who produced this landmark.

Indeed, while the Court’s ruling debuts a new day, it’s the culmination of generations of painful struggle by brave gay and lesbian activists and advocates. And in particular, it’s the product of a defiant and determined LGBTQ movement for equality that arose from the brutal police crackdown and ensuing riot at the Stonewall Inn in New York in 1969.

This democratic evolution from rank inequality came out of America’s closet, rising through only a few neighborhoods at first, but then entering the consciousness of today’s youth.

Rejecting the shibboleths, ignorance, fears, and bigotry that has previously permitted such intolerable discrimination, young people have, in a remarkably short time, created a generational shift in the nation’s consciousness.

The true Supremes are the people themselves. It’s their awakening enlightenment that has transformed marriage equality from yesterday’s taboo to today’s affirmation of simple justice.