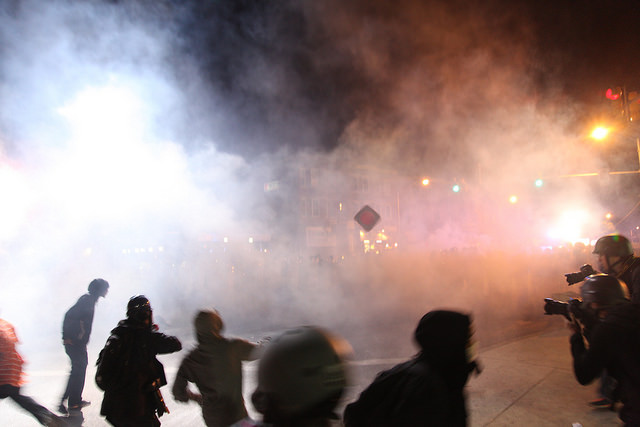 Race riots, as we used to call them, are as American as baseball and apple pie.
By Donald Kaul | April 29, 2015

What started out as righteous protest over the death of a young black man in the hands of Baltimore cops (he had been accused of “making eye contact with a police officer”) quickly degenerated into a full-scale riot. By nightfall the city was on fire, its hopes for a better tomorrow in ruins.

City officials blamed “thugs” and “outsiders” for the disaster. But in another sense it was an uprising, a desperate act of defiance by young people who feel increasingly that they have nothing left to lose.

It’s not as though what happened in Baltimore was unique or even unusual in our nation’s history. Race riots, as we used to call them, are as American as baseball and apple pie.

I grew up in Detroit, which is kind of Ground Zero for racial war. The Ossian Sweet riot in 1921 was triggered by a black doctor trying to move into a formerly white neighborhood.

The Detroit riots of 1943 grew from rumors of the rape of a white woman by black men on Belle Isle, a public park. In 1967, a riot started with a police raid of an after-hours joint in the black section of town. The city suffered damage, both physical and human, from which it has yet to fully recover. 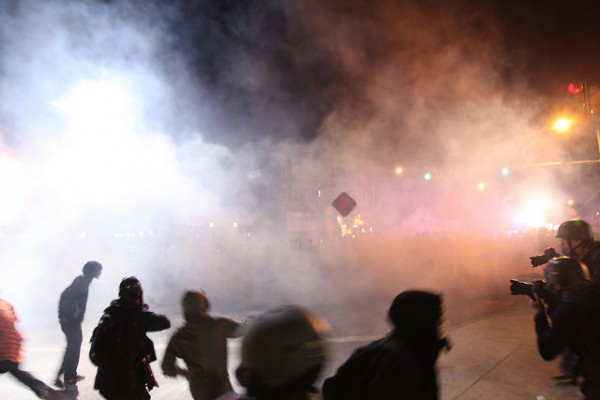 New York can almost match Detroit riot for riot. The New York riots of 1863 started out as a protest against the draft but eventually morphed into a murderous attack on all blacks in lower Manhattan.

The Harlem riots of 1945, immortalized by Ralph Ellison in his great novel The Invisible Man, exploded over the cops beating a black man accused of shoplifting. The 1964 Harlem riots were touched off when the police shot a black 15-year-old.

The 1968 “Martin Luther King” riots swept the nation after the assassination of the black civil rights leader.

Can you spot a pattern here? Our history is so replete with riots that most Americans don’t know about the Tulsa riots of 1921, in which hundreds of black men and women died and as many as 10,000 were rendered homeless when a white mob burned a prosperous black neighborhood to the ground.

These incidents aren’t isolated occurrences or the work of thugs and outsiders. They’re related chapters in the ongoing civil war between white society and the majority of the black population.

After each major uprising someone appoints a commission, which eventually comes up with recommendations. For the most part the recommendations are good ideas: strengthen schools, offer more job training, step up affordable housing, improve community policing. But the track record on following through on them is bad.

I don’t denigrate the civil rights movement and its success, its long list of distinguished black politicians, doctors, lawyers, diplomats, teachers. But our country has failed to address the systemic plight of young black men trapped in poverty.

Those young men have as little in common with President Barack Obama as they do with Mitch McConnell.

We depend on our police to keep a lid on things by whatever means necessary and we put an appalling percentage of our black youth in jail, often rendering them unable to vote or even be considered for a decent job.

Predictably, from time to time, a riot ensues. So the establishment blames thugs and outsiders, then sets up another commission.