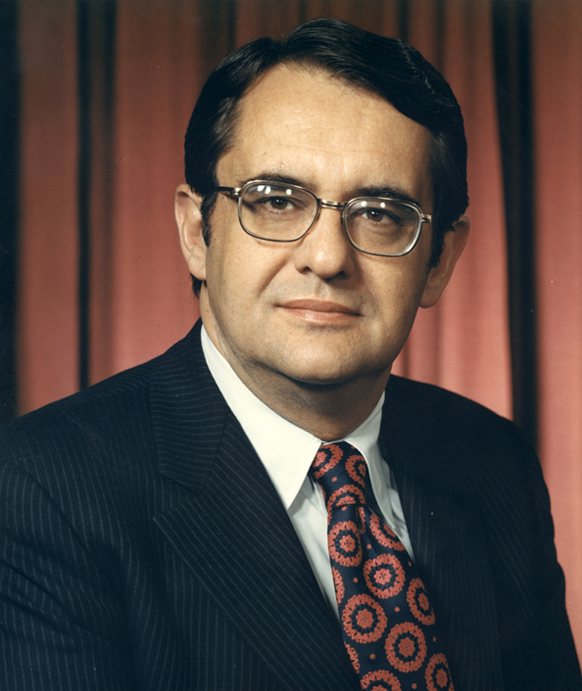 A corporate-backed study says the latest Washington trade scam will raise incomes — but for whom?
By Jim Hightower | February 17, 2016

But wait, a study by whom? It comes from the Washington-based Peterson Institute for International Economics.

What’s that? We’re not told, even though that information is key to understanding this group’s upbeat take on the TPP trade scheme.

It turns out the institute is largely funded by major global corporations that would gain enormous new power over consumers, workers, and the very sovereignty of the United States if Congress rubber stamps this raw deal. 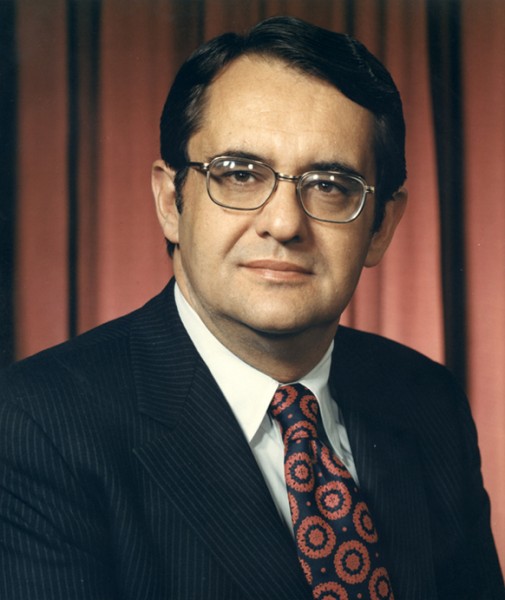 In fact, many of the multinational giants financing the institute were among the 500 corporate powers that were literally allowed to help write the 2,000-page agreement — including Caterpillar, Chevron, IBM, GE, and General Motors.

And get this: The Peterson Institute itself helped write this scam it’s now hyping.

Is this Peterson guy some sort of unbiased scholar? Hardly.

Pete Peterson, a Wall Street billionaire and the founding chairman of his eponymous institute, is one of the 400 richest people in the country. He’s also a reactionary, anti-public-spending ideologue who was Nixon’s commerce secretary.

Hailed by the Los Angeles Times as one of “the most influential billionaires in U.S. politics,” he uses his influence (and his fortune) to demonize such people’s programs as Social Security and to push policies that enthrone the billionaire class over the rest of us. The TPP would be his ultimate political coup against us commoners.

We don’t need an academicky institute to tell us who would benefit from TPP. All we need to know is that it was negotiated in strict secrecy with global corporate elites, while consumers, workers, and all others were locked out.

Remember, if you’re not at the table, you’re on the menu.