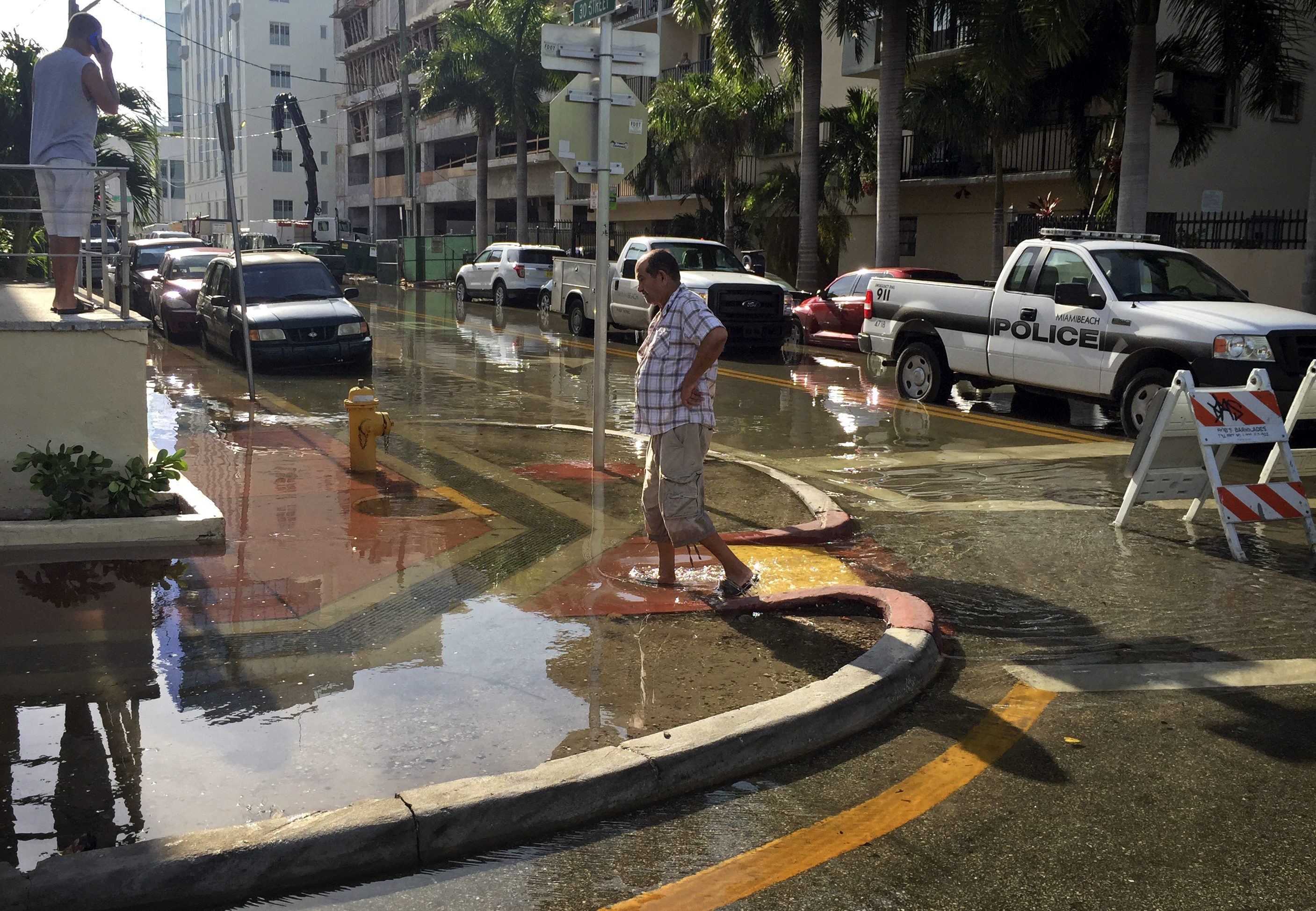 The Climate Change Debate is Over

Increasing major storms and rising sea levels have long been predicted by climate models, and now they're coming true.
By Todd Larsen | September 21, 2016

Earlier this month, Hurricane Hermine caused storm surges that flooded the Florida coast, killed one person, and knocked out power for hundreds of thousands of homes and businesses.

This is the first hurricane to make landfall in Florida since 2005’s Category 3 Hurricane Wilma, but the Atlantic basin is no stranger to major storms. In fact, the Atlantic Ocean sees seven named storms per year now, up from an average of five just a few years ago. And storm intensity is increasing in the Pacific Ocean as well.

For decades, companies profiting from the fossil fuel economy have funded scientists, think tanks, and politicians that oppose the general consensus of scientists worldwide that humans are causing climate change.

Mountains of studies and models show that climate change is real, primarily caused by humans, and is already having major impacts on human civilization. But climate deniers have persuaded many to doubt climate change, slowing the critical transition to renewable energy and clean transportation technologies. 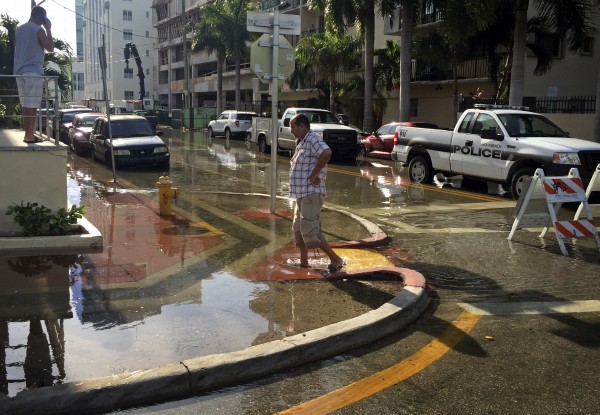 But now, the climate deniers have a real problem. The earth itself is providing overwhelming evidence that climate change is happening much sooner than predicted and already impacting our lives.

And it’s not just hurricanes.

In July, NASA provided data demonstrating that each of the first six months of 2016 were the hottest on record. July and August went on to break records for summer temperatures. These record temperatures couldn’t be explained away by El Nino weather patterns, but they can be by the increasing greenhouse gas effect.

So, too, can the massive rains that caused extensive flooding in Louisiana, killing 13 people and damaging or destroying over 60,000 homes.

All along the East Coast of the United States, cities are experiencing “sunny day flooding” where water inundates cities in the absence of storms. Rising seas, resulting from climate change, are already creating conditions where cities receive flood waters of one to two feet on a regular basis, causing significant damage to homes, businesses, and infrastructure.

Rising seas are caused by rapidly melting ice. The Greenland ice sheet, one of the largest ice formations on earth, is losing ice at a rate of 270 gigatons of ice per year — the equivalent of 110 million Olympic-sized swimming pools per year.

This year, the arctic experienced the second-highest level of sea ice melt on record, which will impact the habitats of gulls and polar bears.

Increasing storms and storm intensity and rising sea levels have long been predicted by climate models and now appear to be coming true.

What does all this building evidence mean for climate deniers?

Clearly, it’s time to stop pretending climate change isn’t real, and recognize that it’s already having major impacts in the world. And the many corporations that tell the public they’re addressing climate change, while simultaneously funding climate-denying politicians, need to end their duplicitous practices.

We need to stop questioning the validity of climate science and instead rapidly scale up renewable energy, clean transportation, and sustainable agriculture and forestry, all while immediately investing in adaptation nationwide.

The debate is over — it’s time for climate deniers to concede defeat, and start becoming part of the solution.