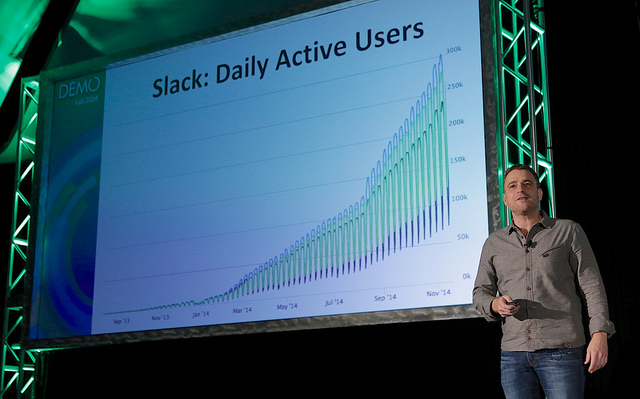 The Cutting Edge of Waste

Ultra-wealthy financiers have hoarded far more cash than they can responsibly invest.
By Sam Pizzigati | May 20, 2015

Our kids, for starters. We ought to be investing in their futures, not stuffing them in overcrowded classrooms or forcing them to graduate from college with tens of thousands of dollars in debt.

And plenty of working people need more money, too. Wages for average Americans, after you take inflation into account, have sunk below what workers were making four decades ago.

I could go on.

But not everyone’s feeling the pinch. Take Stewart Butterfield, the CEO of Slack — a tech start-up whose corporate messaging app just might, some experts believe, one day replace email.

The year-old Slack, in other words, may prove to be quite a big deal. Or the company might crash, as so many start-ups inevitably do. But that risk hasn’t stopped the heavyweights of American high finance from rushing to invest in Butterfield’s fledgling operation.

By this past March, those investments had jacked up Slack’s market value to a stunning $1 billion. Then, in April, investors injected an additional $160 million for a mere 5 percent stake in Butterfield’s company. That brought the start-up’s total market value to just about $3 billion.

The strangest part of all this? Butterfield’s company didn’t ask for that latest $160 million — and doesn’t need it either. 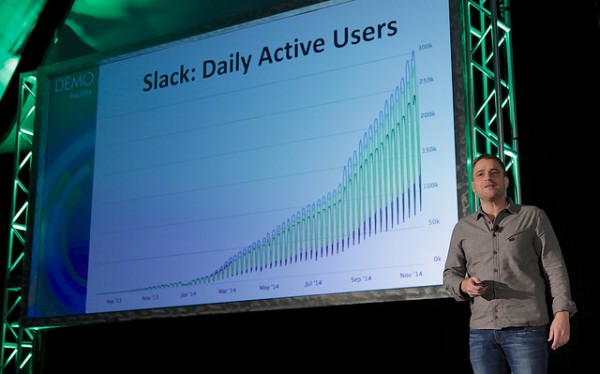 “We don’t have an immediate use for that money,” Butterfield openly acknowledged in a recent interview.

Wait, this story gets stranger still.

What’s happening with Slack turns out to be happening all across America’s economic cutting edge. The nation’s high-finance chiefs — the exceedingly deep pockets who run hedge funds and the like — are dumping cash into start-ups at a dizzying pace.

Back in the old days — say, six years ago — hot start-ups would raise a pile of cash from investors, digest that money into their ongoing operations, then come back a year or so later and ask investors for more. Another year would typically pass before a third round of financing.

This wait-and-see financing has gone by the boards. Since early 2013, The New York Times reports, more than 20 tech start-ups have swallowed three rounds of financing in less than 18 months. One of these, the anonymous messaging start-up Yik Yak, completed three rounds in just seven months.

What’s going on here? In a word: inequality.

The “winners” in America’s contemporary economy are now holding phenomenally more money than they can prudently invest. So they’re not making rational investments. They’re speculating, racing to place mammoth bets on start-ups that may become the “next big thing.”

Slack CEO Butterfield seems a bit bemused, but not bothered. Yes, he candidly admits, we have in America right now “a lot of investors who have a lot of money.”

“But,” he adds, “it’s not like if they hadn’t given the money to us, they would have given to a homeless person instead.”

That’s true, of course. The super-rich now awash with cash aren’t choosing between bankrolling start-ups and making sure that kids in poor neighborhoods get three squares a day. They’re choosing between speculative options they think will make them even richer.

Well, the rest of us need to choose, too.

We can continue to accept an economy where fabulously rich people dump fabulously huge sums on people and enterprises who don’t need the money. Or we can try to forge a new and different economy — where investments actually make sense.

Sam Pizzigati, an Institute for Policy Studies associate fellow, edits the inequality monthly Too Much. His latest book is The Rich Don’t Always Win.
Distributed by OtherWords.org.