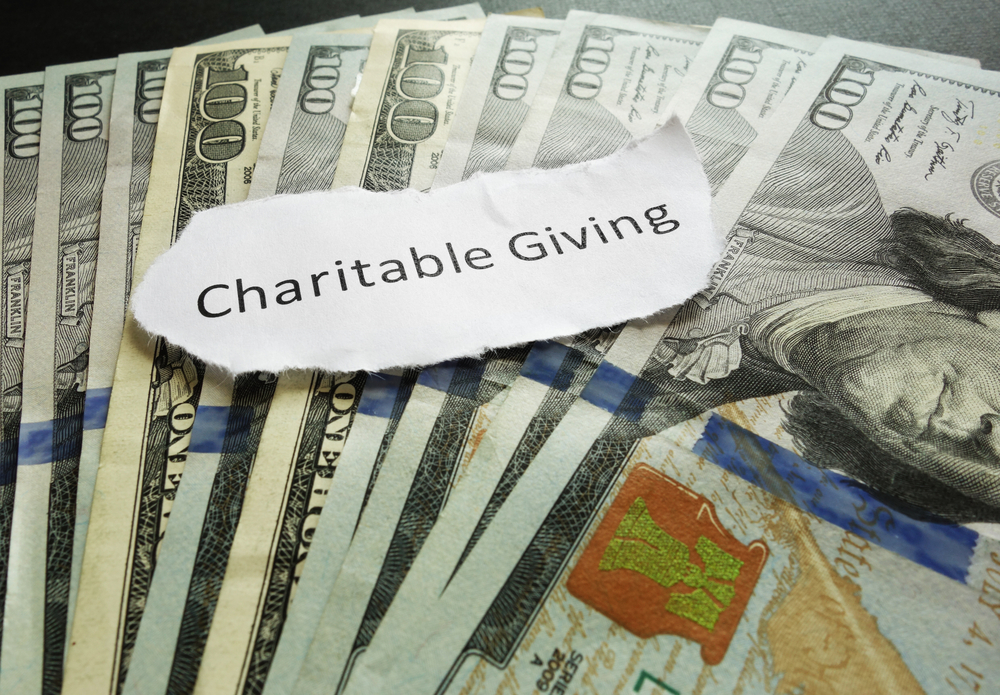 The Dangers of Big Philanthropy

When billionaires write charitable gifts off their taxes, the rest of us pick up the tab.
By Chuck Collins | December 21, 2016

It’s the season of giving.

When you hear about a billionaire “giving back” — like Nike founder Phil Knight’s $400 million gift to Stanford, or hedge funder John Paulsen’s $400 million donation to Harvard — do you feel a warm glow?

They could’ve kept their money and bought another house or private jet, you might think. But what if you heard that the tax write-offs billionaires claim for gifts like these force the rest of us to shell out more?

Compare that generosity to what you’ve probably seen in your own community. In every small town in America — at the local convenience store or diner — there’s “the jar,” a special collection for someone who needs an operation or has faced one of life’s misfortunes.

Everyone who can chips in. No one writes it off their taxes.

Keeping score that way would be as unseemly as asking for a tax break for coaching a neighborhood youth sports team, volunteering at a shelter, or making a casserole for someone coming home from the hospital. 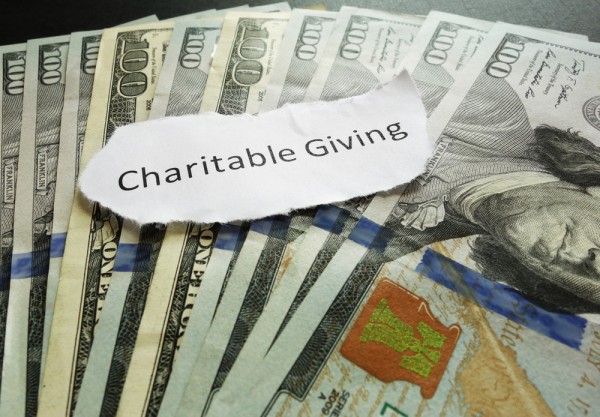 The wealthy, on the other hand, use the tax deductions that come with mega-gifts to dramatically reduce, and sometimes eliminate, their tax obligations. They do it at the behest of “wealth defense advisers” — tax lawyers, accountants, and estate and trust planners — whose job is to maximize their clients’ wealth and minimize their taxes.

Those headline-making gifts you hear about may be motivated by a generous impulse, but they’re also another tool of tax avoidance — especially when it comes to donating appreciated stocks, artwork, and land, which help them avoid paying capital gains taxes.

The rest of us have a stake in these gifts. For every dollar donated to charity by a wealthy individual, everyone else effectively chips in 40 to 50 cents. When their tax bills go down, we pick up the slack to pay for public services such as infrastructure, research, and defense.

Unfortunately, this is the wave of the future. More and more, our country’s charitable giving is dominated and controlled by billionaire mega-donors, their foundations, and donor-advised funds, according to a report I coauthored for the Institute for Policy Studies.

Between 2003 and 2013, itemized contributions from people making $10 million or more increased by 104 percent. The number of private grant-making foundations, mostly established by wealthy individuals and their families, has doubled since 1993. Today there are over 80,000.

Meanwhile, charitable giving by low and middle-income donors has steadily declined, reflecting stagnant wages, declining homeownership, and growing economic insecurity by low- and middle-income families. From 2003 to 2013, itemized charitable deductions by donors making less than $100,000 declined by over a third.

This top-heavy philanthropy poses a danger to charities, too. It makes their funding less predictable and pressures them to focus on wooing a finite, relatively small number of mega-donors, rather than on doing the important work many of them do.

But the largest peril is for our democracy. Unchecked, private foundations can become blocks of concentrated, unaccountable power with considerable clout in shaping our laws and culture. They can become extensions of the power, privilege, and influence of a handful of rich families.

In this season of giving, we’ll hear plenty about billionaires “giving back” through donations to education, the arts, health, and medicine. But let’s not lose sight of the fact that you and I are subsidizing the charitable choices of the wealthy.

Maybe we’d all be better off if these billionaires just paid their fair share of taxes.