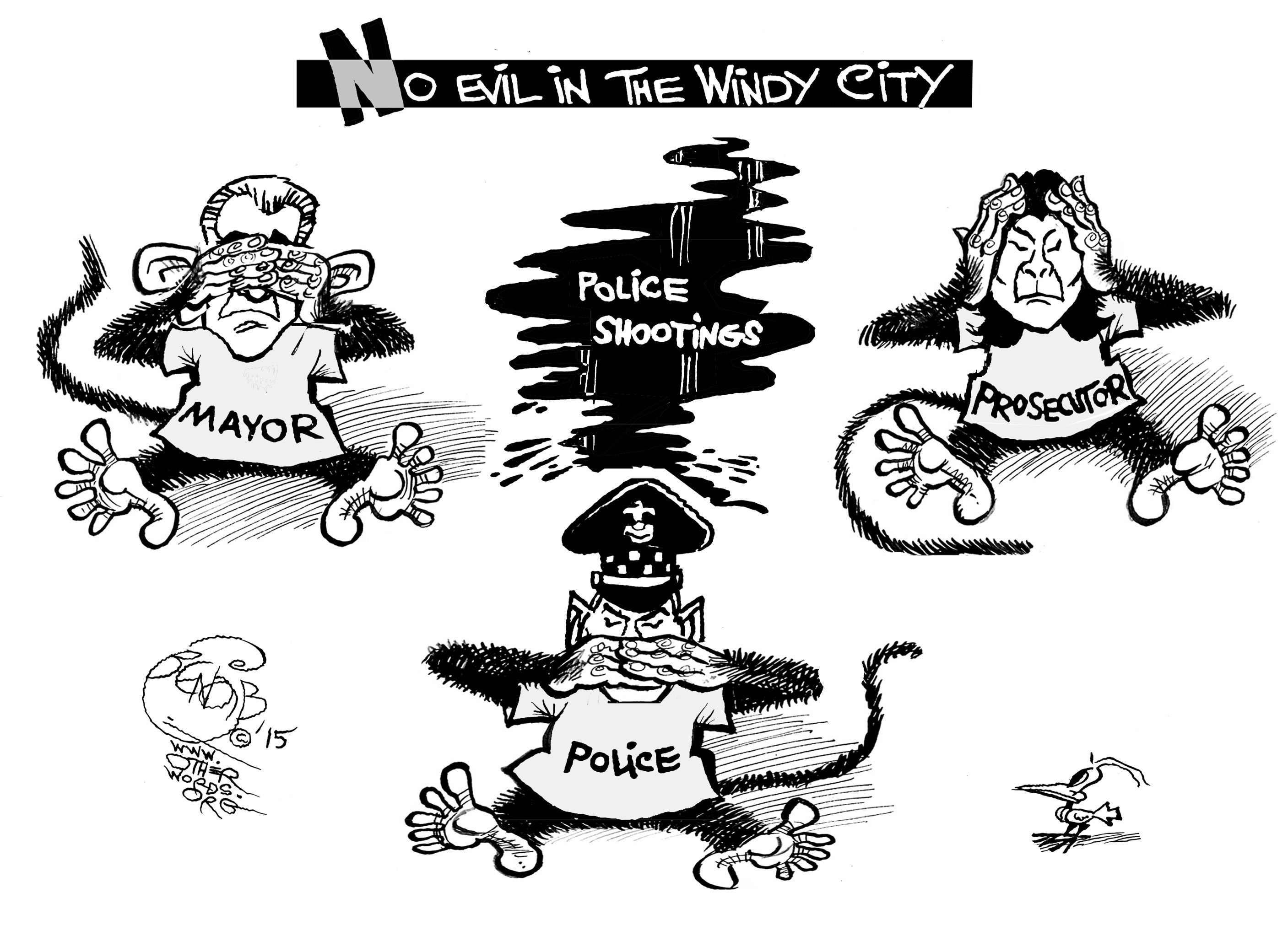 The Days of Lying to Protect Killer Cops Are Numbered

Right around Thanksgiving, the city of Chicago released a dash-cam video showing the cold-blooded murder of 17-year-old Laquan McDonald at the hands of a Chicago Police Department officer.

The very next day, the Chicago Urban League — supported by my organization, the National Urban League — formally requested that the Department of Justice investigate the Chicago police. This long-sought probe will investigate racial disparities in how our nation’s second-largest police department uses force. And it will scrutinize the city’s ability to handle allegations of misconduct and discipline rogue officers.

The discrepancies between police accounts of the October 2014 shooting of the black teen and what’s actually seen in the video are stark and disturbing. 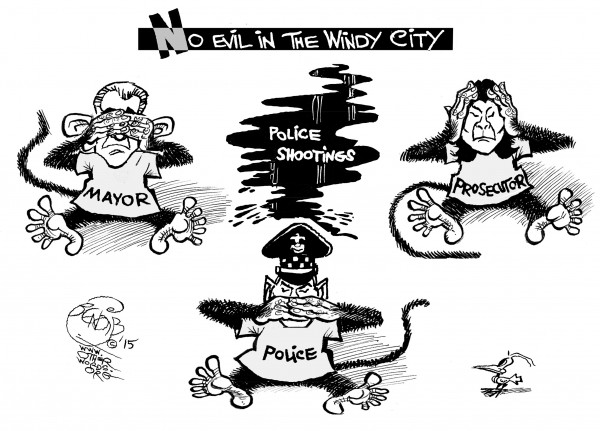 In other words, the police lied — repeatedly.

The police conspiracy to conceal the truth of what happened that night speaks to a long-standing grievance — particularly among the city’s African-American communities — that many police officers believe they’re above the communities and laws they’re sworn to protect and serve.

Van Dyke, who shot 16 bullets into McDonald — most of them while he was already lying on the ground — had 18 citizen complaints filed against him. But the police officer had never been disciplined.

McDonald’s unnecessary and tragic death has pushed aside the dark veil of police department unaccountability. In 97 percent of citizen complaints filed from 2011 to 2015, The New York Times reports, not one officer was punished.

Enough is enough. Lies and cover-ups can never be the norm in our nation’s police departments.

No one is served when the police and citizens look at each other with distrust, fear, and hostility. To effectively fight crime, citizens and police officers must be partners in that effort — and that can’t happen if suspicion and anger stand in between that vital, life-saving partnership.

We need to understand more than how the police handled this specific case. We also need to know if this outrage points to a pattern of systemic abuse and lies.

“The mixed message of purported concern yet muted response — or even denial — we’ve seen from [the department’s] top management highlights the lack of transparency and due process when it comes to officer-involved shootings,” said Chicago Urban League interim president and CEO Shari Runner. “It is imperative that the Department of Justice step in and correct this conduct before there is any more loss of life.”

As long as organizations like ours, community groups, and the citizens of Chicago and beyond continue to demand that police departments respect the civil rights of everyone they protect and serve, the days of lies and cover-ups to protect killer cops are numbered.