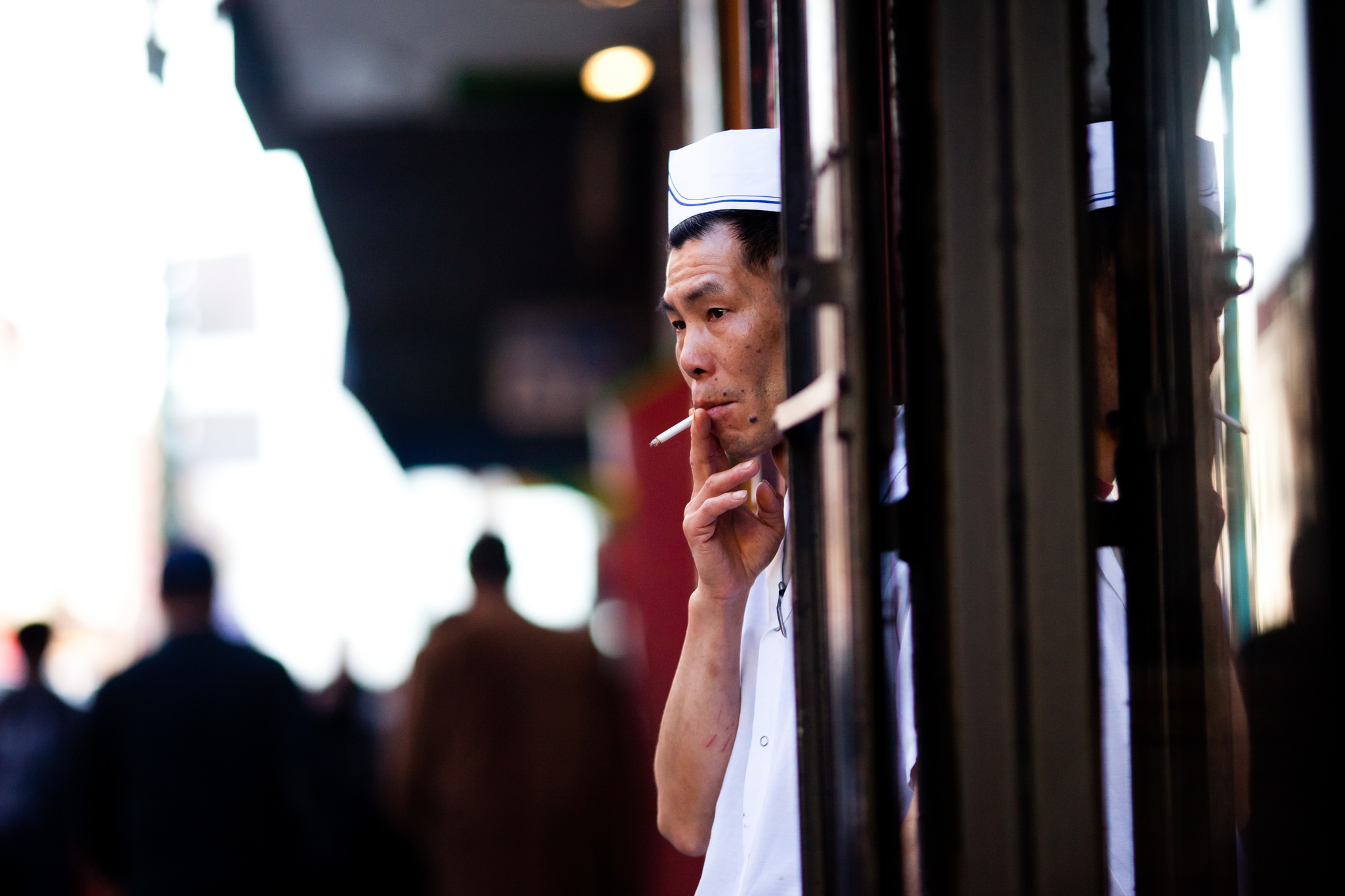 Rich people live longer than poor people. No big news there — we’ve known that health tracks wealth for quite some time now.

But here’s what we haven’t known: The life-expectancy gap between rich and poor in the United States is actually accelerating.

Since 2001, American men among the nation’s most affluent 5 percent have seen their lifespans increase by more than two years. American women in that bracket have registered an almost three-year extension to their life expectancy.

Meanwhile, the poorest five percent of Americans have seen essentially no gains at all.

Now a three-year gain in average lifespan might not, at first glance, seem earth-shakingly significant. But consider this: If doctors could by some miracle suddenly cure all cancer, federal health officials tell us, the average overall American life expectancy would increase by just three years. 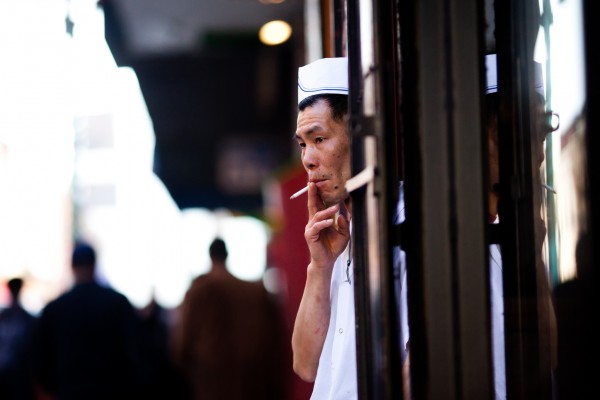 In other words, as MIT’s Michael Stepner puts it, the changes in life expectancy we’ve witnessed over the last 15 years rank as “the equivalent of the richest Americans winning the war on cancer.”

The gap widens to a chasm when you look at the 1 percent.

Forty-year-old American women among our nation’s top 1 percent can now expect to live 10 years longer than women of the same age in America’s poorest 1 percent. For men, the gap has grown even wider — to 15 years.

All these stats come from a study just published in the Journal of the American Medical Association. This new research combines IRS tax records with Social Security Administration mortality data to paint a deeply unnerving picture of 21st-century life and death.

That poor Americans “have 10 or 15 fewer years of life,” notes Stepner, a co-author of the study, “really demonstrates the level of inequality we’ve had in the United States.”

So what do we do about this inequality?

Stepner and his colleagues belong to the “practical politics” camp. They see inequality as too entrenched to take head-on. Better, they advise, to spend money on social services for the poor and promote healthy behaviors like not smoking and eating wisely. Poor Americans, they note, live longer in unequal places — like New York City — that take this approach.

But other analysts are pushing back on this perspective. Focusing on the unhealthy behaviors of the poor, they argue, lets the rich — and their political pals — off the hook.

People who engage in unhealthy habits, these analysts point out, don’t smoke or do drugs or overindulge in junk food because they don’t know enough to protect their health. They engage in these habits because they’re seeking relief from the stresses of everyday life.

Deeply unequal societies, researchers have documented over the past four decades, generate far more of these stresses than more equal societies. And this greater stress affects everyone, the affluent included.

Amid all this stress, people will naturally seek relief. The affluent can afford to get this relief from behaviors that support their health. They can go to spas and country clubs. And if they should veer off onto some health-threatening path, they can always afford a stint in a luxury rehab center.

Poor people don’t have those options. So the gap between how long they live and how long the rich live continues to widen. If we want to change that dynamic, we have only one choice: We have to confront, not accept, inequality.

Sam Pizzigati writes on inequality for the Institute for Policy Studies. His latest book is The Rich Don’t Always Win: The Forgotten Triumph over Plutocracy that Created the American Middle Class, 1900-1970 (Seven Stories Press). Distributed by OtherWords.org.