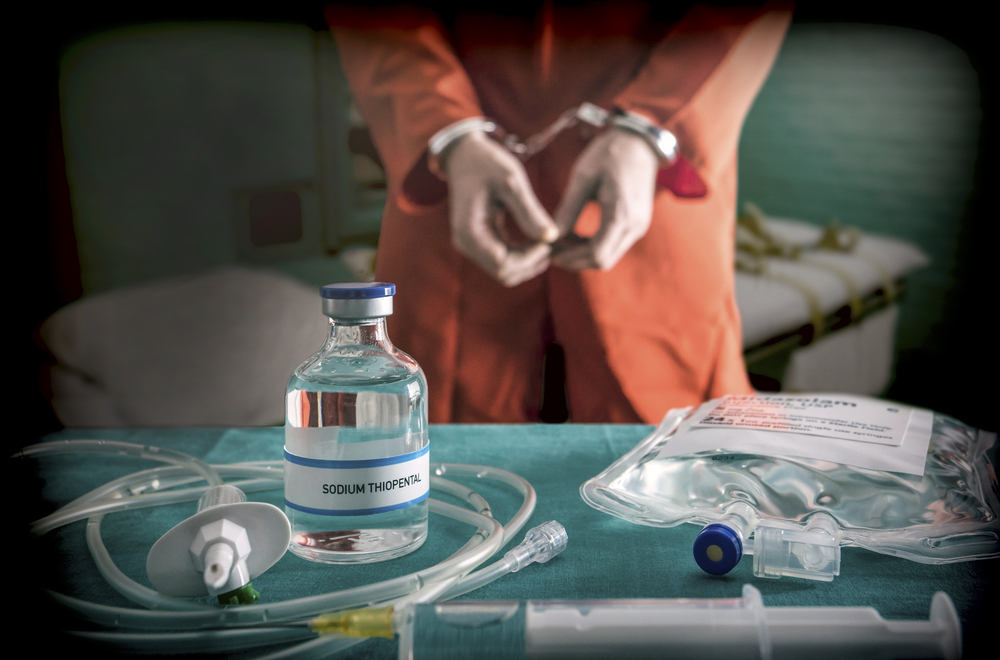 The Death Penalty Is Getting Crueler

A horrific new ruling would let states execute people in more painful ways, even when alternatives are available.
By Jill Richardson | April 3, 2019

For years, most of the U.S. has been changing death penalty laws in the direction of phasing it out, or at least applying it in a more humane way.

In 2002, the Supreme Court ruled that people with intellectual disabilities cannot be executed. In 2005, another ruling held that the U.S. cannot execute anyone for committing a crime as a minor.  Twenty states have banned capital punishment.

Unfortunately, our newly right wing-dominated Supreme Court recently made a move in the opposite direction.

The state of Missouri is set to execute Russell Becklew, a man who suffers from a rare condition that will make death by lethal injection unbearably painful. He’s requested to be executed by a different method that will be quicker.

Established precedent was that inmates contesting their method of execution must provide an alternative that would cause less pain. Becklew has.

In the two previous cases that established this precedent, the court ruled that states should try to minimize pain when carrying out executions. In a new decision, Trump-appointed Justice Neil Gorsuch has just accepted an interpretation of this — promoted earlier by Justice Clarence Thomas — that it only means that states should not “intentionally” make executions more painful than necessary.

Honestly, why? If the prisoner is going to be executed anyway, and we are no longer debating his or her innocence, or the fairness in how we apply the death penalty, or whether it can ever be just to kill another human, what interest is there for the state in making the execution more painful?

Russell Bucklew has requested to be executed via a less painful method, and the court has just ruled against him. He will suffer more as a result. How does this benefit the American people in any way?

Humans make mistakes, and sometimes we execute the innocent. Even when the person executed is guilty, courts give harsher sentences to more marginalized peoples than to more privileged people for committing the same crime. The wealthy can hire top notch lawyers whereas the poor receive public defenders. People of color are disproportionately sentenced to death.

Given that the death penalty is applied imperfectly, even when lawyers, judge, and juries all do their best to make it as fair as possible, we should aim to move in the direction of less cruelty, not more.