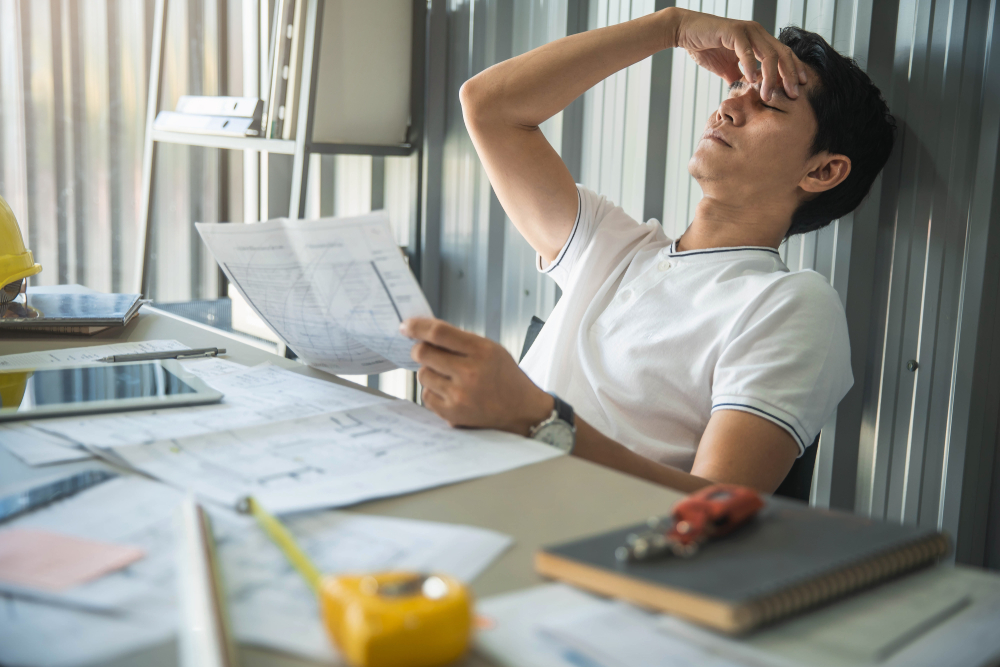 The Economy Is Supposed to be Great. So Why Are Workers Miserable?

Quantity is on one thing, but quality is what really matters when it comes to jobs.J
By Jim Hightower | September 5, 2018

It’s practically unanimous: Nine out of 10 establishment economists agree that America’s solid job growth and the low unemployment rate truly make ours “The Land of Opportunity.”

So why, they wonder aloud, is the State of Labor today so morose?

Well, start with all those jobs. Quantity is on one thing, but quality is what really matters.

As Jesse Jackson has pointed out, even slaves had jobs. While not in slavery, millions of Americans today — from Walmart employees to school teachers — are paid so little that they have to patch together two or three jobs each to eke out a bare-bones living.

In fact, major corporations have made poverty pay central to their profit strategy, with giants like Amazon, McDonald’s, and Walmart issuing such puny paychecks that their workers have to rely on food stamps and other public programs to make ends meet. That’s a corporate subsidy of roughly $150 billion a year taken from us taxpayers.

Miserly pay, however, is only one cause of the stunning fact that more than half of American workers now say they’re looking to leave their current jobs. The deeper issue is the overall lack of respect for workaday people.

After all, workers can see in their daily job experiences that the Powers That Be — from corporate chieftains to political leaders — consider employees a cost to be cut, not an asset to advance.

Working stiffs see the continued offshoring of their jobs and deliberate decimation of their rights and union bargaining power. They see leaders of both political parties with their hats in hand for corporate dollars, while rigging the rules to gut everything from overtime pay to health care. And they see the power elite rushing to a robot economy that will leave them and their children out in the cold.