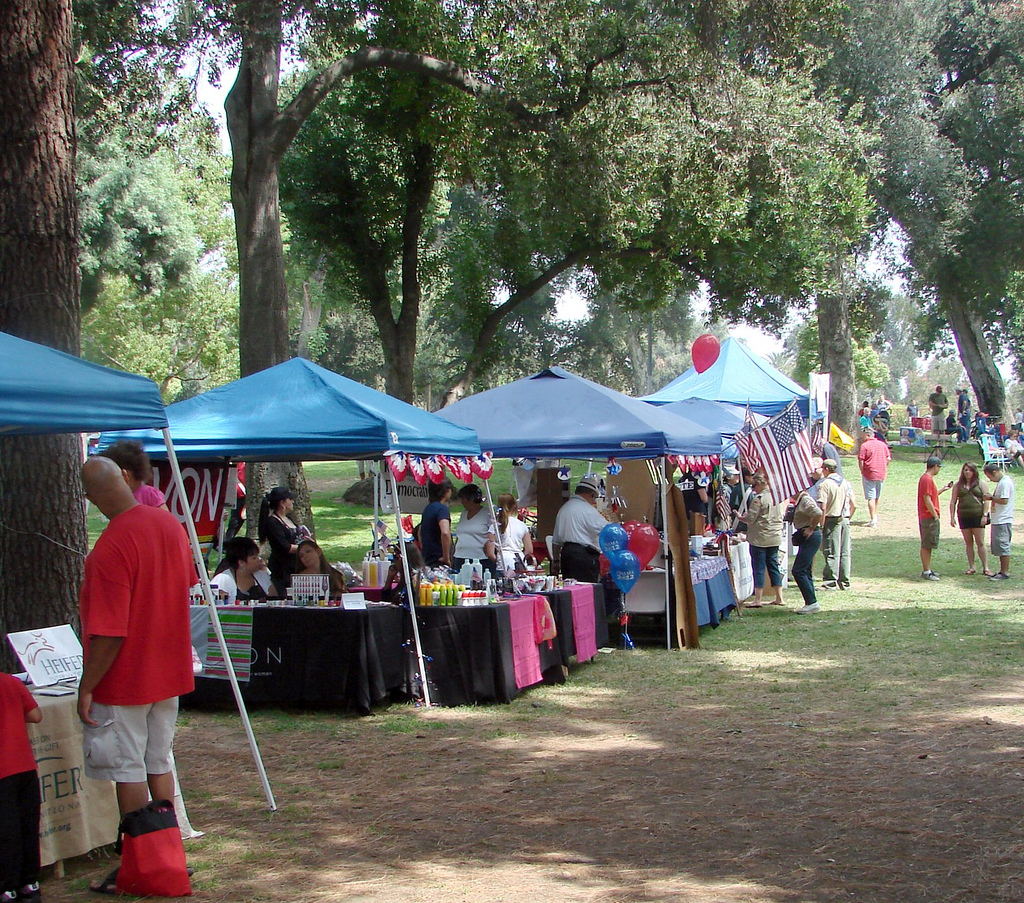 The Election Moves On

Marco Rubio is no longer a pipsqueak rolling in the mud with Jeb Bush.
By Donald Kaul | February 3, 2016

Before the Iowa caucuses were mercifully laid to rest, I predicted that the surging Donald Trump — he of what George H.W. Bush called “the Big Mo” — would win the Republican contest handily. Bernie Sanders, I believed, would be confounded by the complexity of the Democratic rules and lose more or less badly.

What happened? Senator Ted Cruz handed The Donald his head and Bernie overcame a 40-point disadvantage to finish in a dead heat with Hillary Clinton.

That’s why they pay me the big bucks. Accuracy. 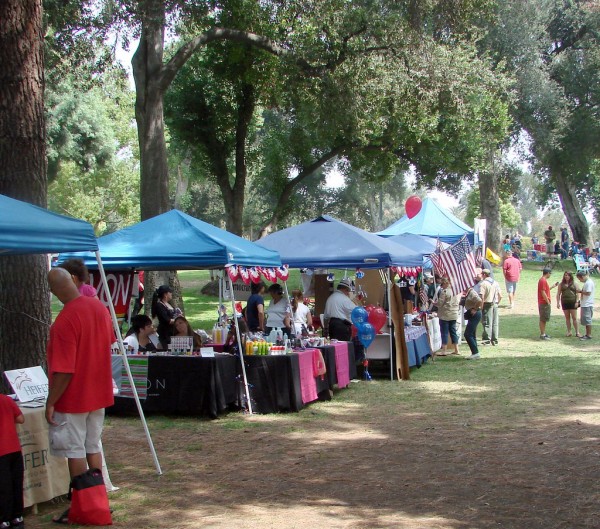 Ah well, such is the life of a political pundit — one humiliation after another. We move on.

The biggest Republican winner, it seems to me, was Marco Rubio, the third-place finisher. In a single day he went from being a pipsqueak rolling in the mud with Jeb Bush, Chris Christie, and other assorted “mainstream” Republicans, to a legitimate main event opponent of the big guys, Cruz and Trump. It’s what the Iowa caucuses can do for you, and they did it for him.

But you couldn’t call Cruz a loser. He won the election, even if he scooped up less than one-third of the votes. As for Trump, he sailed into extremely hostile evangelical waters in Iowa and did OK. Not good, maybe, but OK.

None of the other Republicans were much more than blips on the popularity screen, so I guess they were the losers.

What we learned from the election was:

Trump is a talented politician. He’s an ignoramus but has a marvelous political instinct. It remains to be seen whether he can take a punch.

Cruz, on the other hand, is a great technician. His organization identified every evangelical conservative in the state and his people made sure they got to the polls. His great advantage is that he can take a punch.

Rubio is something else. He campaigns like an automaton, saying the same words matched to the same motions again and again. He reminds me a little of Eddie Haskel, the snarky kid on Leave It To Beaver who was always handing out insincere compliments to adults to curry their favor.

Rubio’s boyish charm seems to work on Republicans, however. At least he’s stopped talking about his father, the bartender. That’s something.

On the Democratic side, I thought the success of Sanders’ children’s crusade was remarkable. He went into that campaign down 40 points in the polls and by caucus night had pulled dead even. Nearly 85 percent of the voters under 30 backed Bernie.

I doubt that’s repeatable in many other contests, but it was nice to see it happen in Iowa. It’s good to see kids get excited about politics.

And then there was Hillary. What to do with her?

I try to like her, I really do. I even agree with much of what she says. But I can’t rid myself of the feeling that there’s something deeply disingenuous about her.

On caucus night, with only 90 percent of the vote counted and the issue very much in doubt, she came before the cameras and cheerily declared victory.

Her supporters will tell you that’s what politicians do. It’s what her husband did in the 1992 New Hampshire primary when he proclaimed himself “the comeback kid” even though he’d lost rather badly.

That misses the point. Clinton’s great problem is that many people view her as untrustworthy. She can’t afford to fuel that perception by trying to mislead voters.

On the other hand, Sanders — a crotchety old man — is the only candidate even the least little bit likeable to me, so she’ll probably do alright. Unless the FBI arrests her. But that’s another story.

So now the circus has moved to New Hampshire. It’s very different from Iowa but just as charming politically.

I’m told that Hillary wanted to declare victory as soon as she got off the airplane but her aides wouldn’t let her.

That’s an unconfirmed rumor, by the way. The best kind.