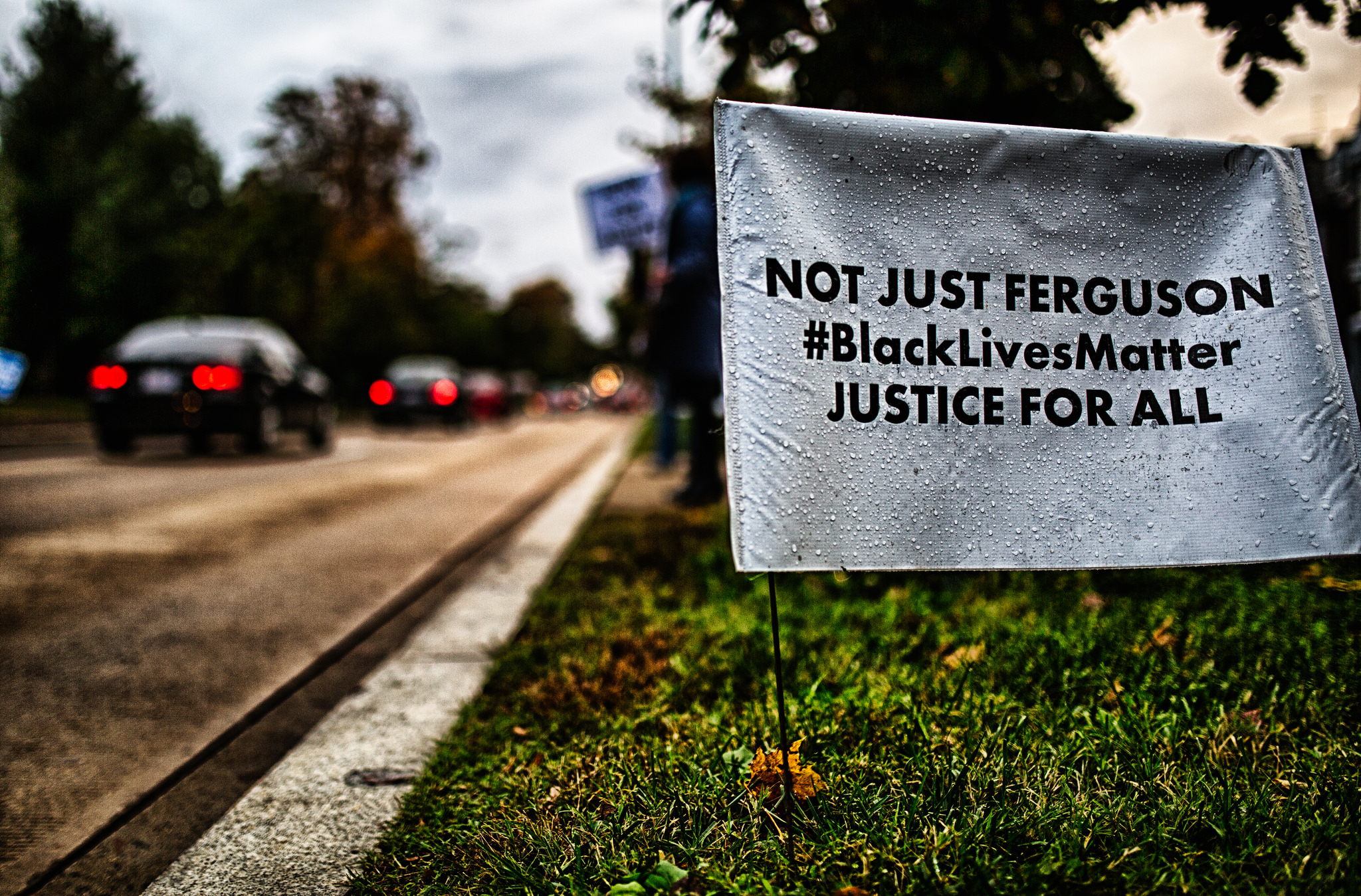 The End of an Alliance for Police Reform

In the Trump administration, advocates for investigating police misconduct are on their own.
By Ebony Slaughter-Johnson | February 15, 2017

In July 2016, then-Attorney General Loretta Lynch committed the Department of Justice to investigating the shooting of Alton Sterling, a black man who was murdered by police outside a convenience store in Baton Rouge.

The move represented the deepening of a tangible (if tenuous) relationship between the Department of Justice and the Black Lives Matter movement, which gained national prominence in 2014 after the police shooting of Eric Garner.

Until this year, civil rights advocates and critics of police violence had allies in both the Department of Justice and the White House — one of whom was President Obama himself.

At a minimum, these allies were sympathetic to the fight for racial justice. Not infrequently, they were willing to expend their institutional resources to secure it. The fruits of this relationship included a series of damning reports on police misconduct from Ferguson, Missouri to Cleveland, Chicago, San Francisco, and Baltimore.

In the age of Trump, that alliance has come to an end. In the false dichotomy between holding police accountable and advocating for communities of color, Trump has made it clear that his administration will come down on the side of the police. 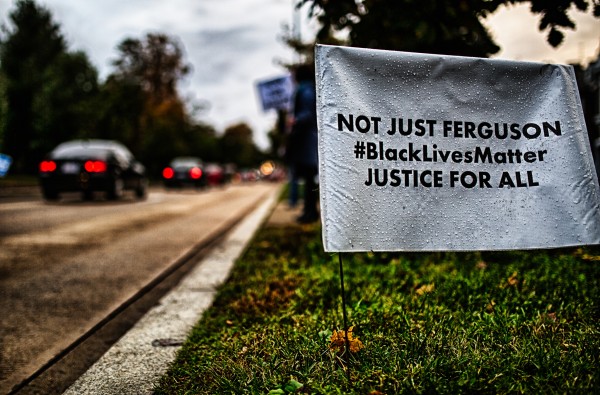 Under Trump, the official White House website now ridicules the movement for police accountability as an effort to “to make life more comfortable for the rioter, the looter, or the violent disrupter.” In the Trump administration’s version of the world, protesters are disorderly agitators whose demands for justice only interfere with the work of good men and women in blue.

If law enforcement has found a new friend in Trump, it’s consistently had one in Jeff Sessions, the Alabama senator just confirmed as attorney general — during Black History Month, no less.

As a senator, Sessions published an opinion on consent decrees, which are agreements local departments make with Washington to reform policing practices that violate their citizens’ rights. Sessions called those deals “dangerous.”

In 2015, Sessions participated in a Senate hearing provocatively titled “The War on Police,” during which he lambasted the Obama administration’s aggressive investigations into police misconduct. He called those actions evidence of “an agenda that’s been a troubling issue for a number of years.”

During his confirmation hearings, Sessions again reiterated his disdain for consent decrees, claiming that they “undermine respect for our police officers” and testifying that he might be interested in doing away with them altogether.

Nor has Sessions ever bothered to hide his disdain for civil rights activists. At the same 2015 hearing, Sessions chastised, “I do think it’s a real problem when we have Black Lives Matter making statements that are really radical, that are absolutely false.”

Trump’s censure of the movement has been even more provocative. After lamenting the murders of Philando Castile and Alton Sterling as “terrible” in the summer of 2016, Trump quickly changed his tune. He condemned police reform advocates for “dividing the country” and blamed them for the murders of two police officers in Baton Rouge.

Candidate Trump went so far as to claim that he’d charge his attorney general with leading an investigation into the Black Lives Matter movement — an assignment that Sessions, by the looks of things, would enthusiastically accept.