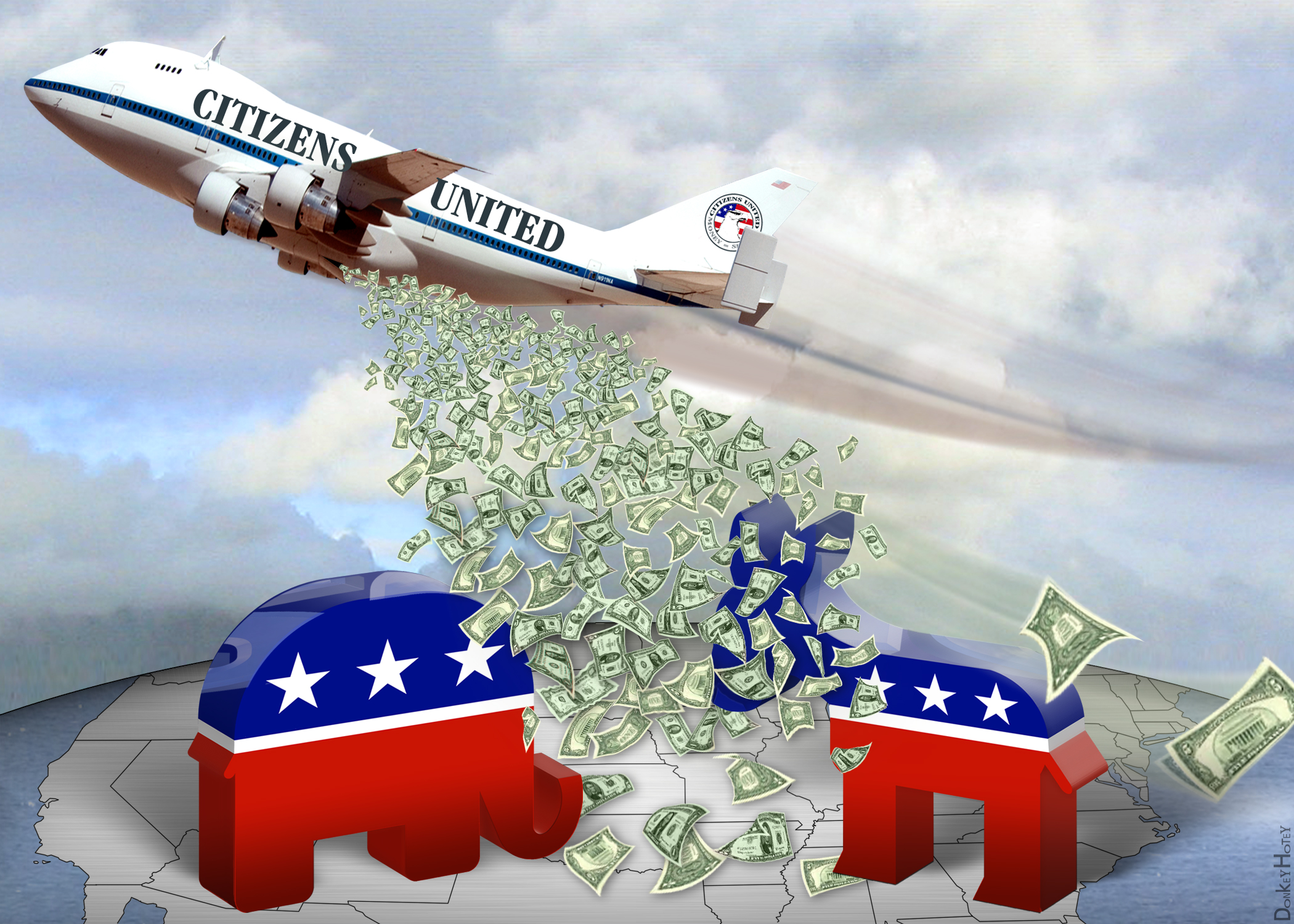 Fighting progressive policies most Americans support will lose you “centrist” votes, not gain them.
By Jim Hightower | July 10, 2019

Unfortunately, an exotic flu epidemic has broken out in Washington, D.C. Dubbed the “Canadian Hot Sauce Flu,” it uniquely afflicts a particular group of Democratic officeholders and operatives.

CHS Flu renders its victims weaker than Canadian hot sauce, leaving them unable to stand boldly for the workaday majority they’re supposed to represent. Instead, the afflicted — who are mostly old-line party leaders — are reduced to don’t-rock-the-boat corporatism and conservative appeasement when advancing policy ideas. They fear that anything stronger will spook “centrist voters.”

This breakout is a reaction to the recent surge of younger, progressive voters and officeholders openly pushing real populist change, including a Green New Deal, taxing the obscene wealth of corporate profiteers, public financing of our public elections, breaking up monopolies, restoring labor rights, free higher education and tech training, and Medicare for All.

Far from alienating the electorate, these proposals are generating majority support precisely because they are bold and clearly would benefit… well, the majority.

Yet, the protectors of the old money-soaked, politics-as-usual system are wailing that the party must move to the center, rather than to the left. But wait — their mythological center is way over to the right, hunkered down with corporate interests and blocking working class progress.

The future of the party doesn’t require moving left, center, or right. Those are ideological positions. Instead, the Dems should move out to the grassroots reality of ordinary Americans.

People there are envisioning, electing, and beginning to enact a truly progressive agenda to advance our nation’s democratic ideals of economic fairness, social justice, and equal opportunity for all.

That is a politics of integrity — a politics that is worthy of our involvement.