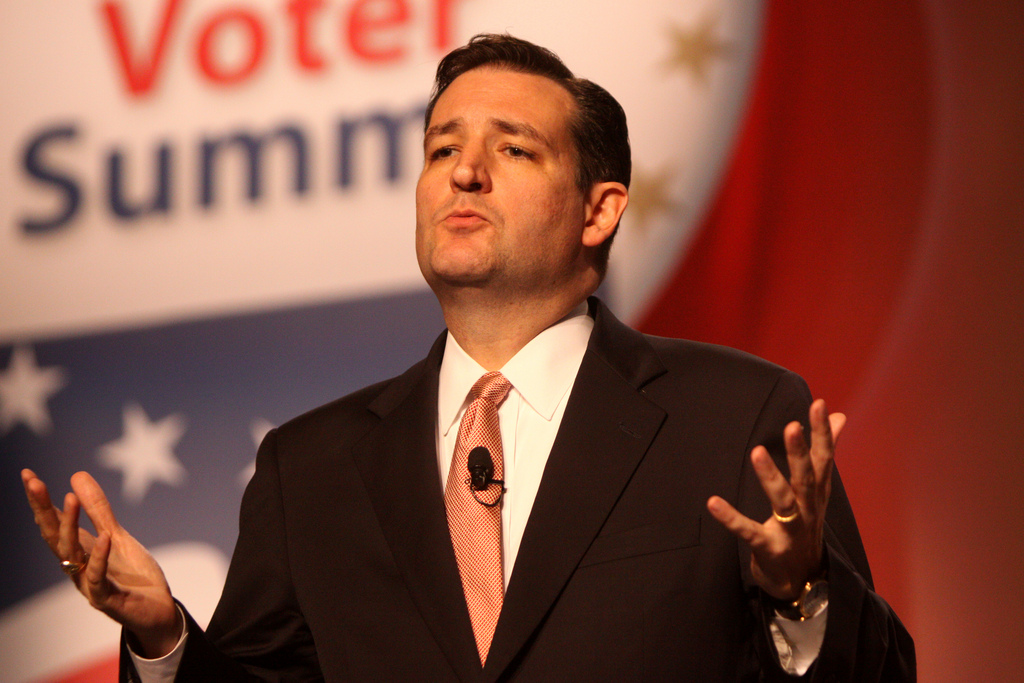 The GOP Candidates Know Nothing about Syria

Like many political animals, I was glued to the latest Republican presidential debate.

For the most part, there were no surprises: Donald Trump railed against Muslims, Chris Christie lamented that the NSA can’t intercept Americans’ phone calls and emails as easily as it used to, Ben Carson remained confused about foreign policy, and Carly Fiorina yelled loudly that nobody was paying any attention to her.

That’s great entertainment. But one ongoing theme bothered me — a lot.

It seemed to me that none of the Republicans running for president had even the vaguest understanding of what’s happening in Syria.

I learned during my nearly 15 years of working on the Middle East at the CIA — and after earning my college degree in Middle Eastern Studies — that nothing in that region is easily accomplished. Almost no issues are black and white. Alliances shift constantly, and sometimes politics makes for strange bedfellows.

Syria is no exception. 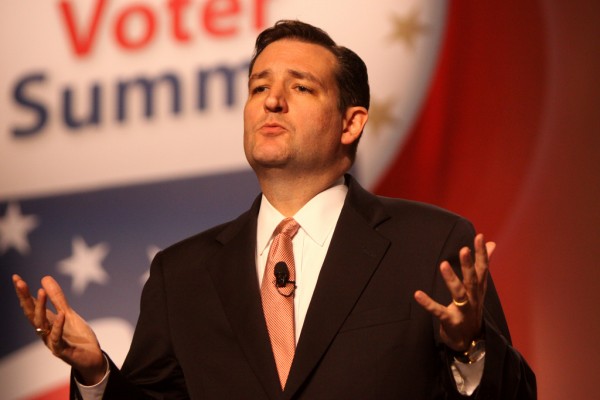 The debate theme was basically this: The Islamic State is bad, Syrian President Bashar al-Assad is bad, and “moderate” Syrian rebels are good. In a perfect world, that would indeed be the case. But it’s not a perfect world, and that’s not the reality of Syria today.

Certainly, we can all agree that the Islamic State is a dangerous and desperate terrorist group that must be stopped. But at what cost? Why is it up to the United States to send troops to fight a foreign civil war?

We’ve been at war for the past 14 years in that part of the world. Isn’t it time to stop fighting over there?

And what of Assad? He’s a ruthless dictator, to be sure. And the civil war he helped set in motion has claimed the lives of more than 200,000 of his own countrymen — and forced nearly 12 million more to flee their homes as refugees or internally displaced people within Syria.

But he’s also the only one protecting religious minorities like Alawites, Druze, and Christians in Syria — the latter of whom make up about 10 percent of the population, including notable minorities in both the Syrian parliament and cabinet. Unlike many people elsewhere in the region, Syrians of all traditions were generally free to practice their faith before the war began.

This also used to be the case in Iraq under Saddam Hussein, despite his own ruthlessness. By now most Iraqi Christians have fled the country. Church leaders have been kidnapped and murdered. And you’re more likely to meet an Iraqi Christian in Detroit than in Baghdad.

And those “moderate” rebels? Maybe a few are freedom-loving secularists. But many more are hardcore Islamists like the al-Qaeda-affiliated Nusra Front. They aren’t any more interested in democracy than Assad or the Islamic State itself.

There is, however, a solution. And it doesn’t involve killing more people, stumbling into other countries’ civil wars, or “carpet bombing” the Middle East, as Ted Cruz proposed. It’s called diplomacy.

Assad is no choir boy. But we should be talking to him, too. There’s no dealing with the Islamic State while this war is still underway.