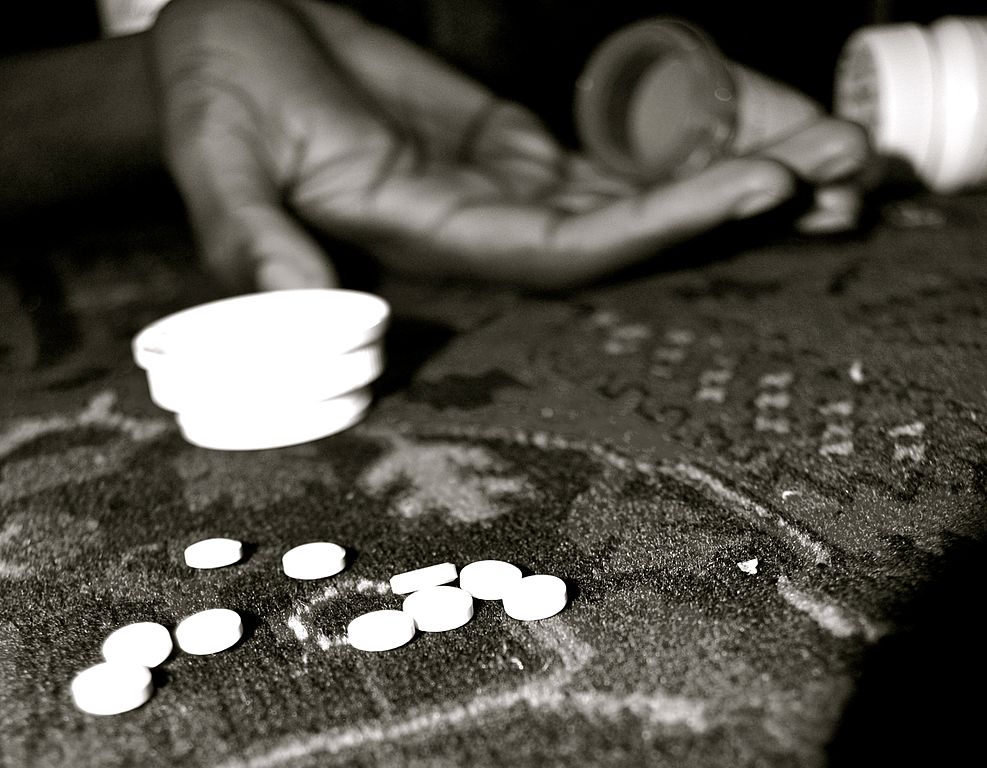 The GOP Health Plan Would Make the Opioid Crisis Even Worse

States that supported Trump are going to be the hardest hit.
By Domenica Ghanem | March 22, 2017

“We will give people struggling with addiction access to the help they need,” Donald Trump promised on the campaign trail in 2016.

We’re in the midst of the worst opioid epidemic our country has seen. More people died last year from opioid overdoses than ever before — 33,000. Opioid abuse now kills more people nationwide than car accidents or gun deaths.

The problem runs most rampant in America’s heartland — in states like Ohio, Kentucky, and West Virginia. Ohio alone, which gave key electoral votes to Trump, has three of the top 10 cities with the worst overdose rates in the country, with Dayton coming in at number one.

So why is Trump supporting a health care bill that experts have said will only make our opioid problem worse?

Specifically, the GOP’s Obamacare replacement would eliminate the law’s requirement that Medicaid cover basic mental health and addiction services. This expansion currently covers half the cost of Ohio’s medication-assisted addiction treatment. All in all, 1.3 million Americans get treatment under it.

Studies have shown that a major cause of the opioid problem is patients becoming addicted to the painkillers their doctors prescribe. Even Trump seems to understand this.

“We prescribe opioids like Oxycontin freely,” Trump said in October 2016. “But when patients become addicted to those drugs, we stop doctors from giving patients the treatments they medically need.”

And yet, that’s exactly the problem the new GOP health care bill perpetuates.

Republican senators from Ohio, West Virginia, Arkansas, and Colorado recently released a statement saying they wouldn’t support any “poorly implemented or poorly timed” change in “access to life-saving health care services.” But Trump is pushing for it anyway.

On the campaign trail, Trump also promised his rural and Appalachian supporters that he would fight for harsher sentencing for drug dealers. But piles of evidence prove that harsher punishment doesn’t stop the flow of drugs into these vulnerable communities. In fact, it only makes the drug trade more lucrative.

When all’s said and done, the health care policy that Trump supports could increase the opioid treatment gap — those who can’t get substance abuse treatment because they can’t afford it or that care just isn’t available — by 50 percent, according to a Harvard Medical School and NYU report.

That would bring the number of people who remain untreated for addiction up to 640,000.

Trump promised his voters that he would end the opioid epidemic and “make America safe again.” But it’s those same communities in Ohio, Kentucky, and West Virginia that trusted the president to make good on those promises who stand to lose the most.