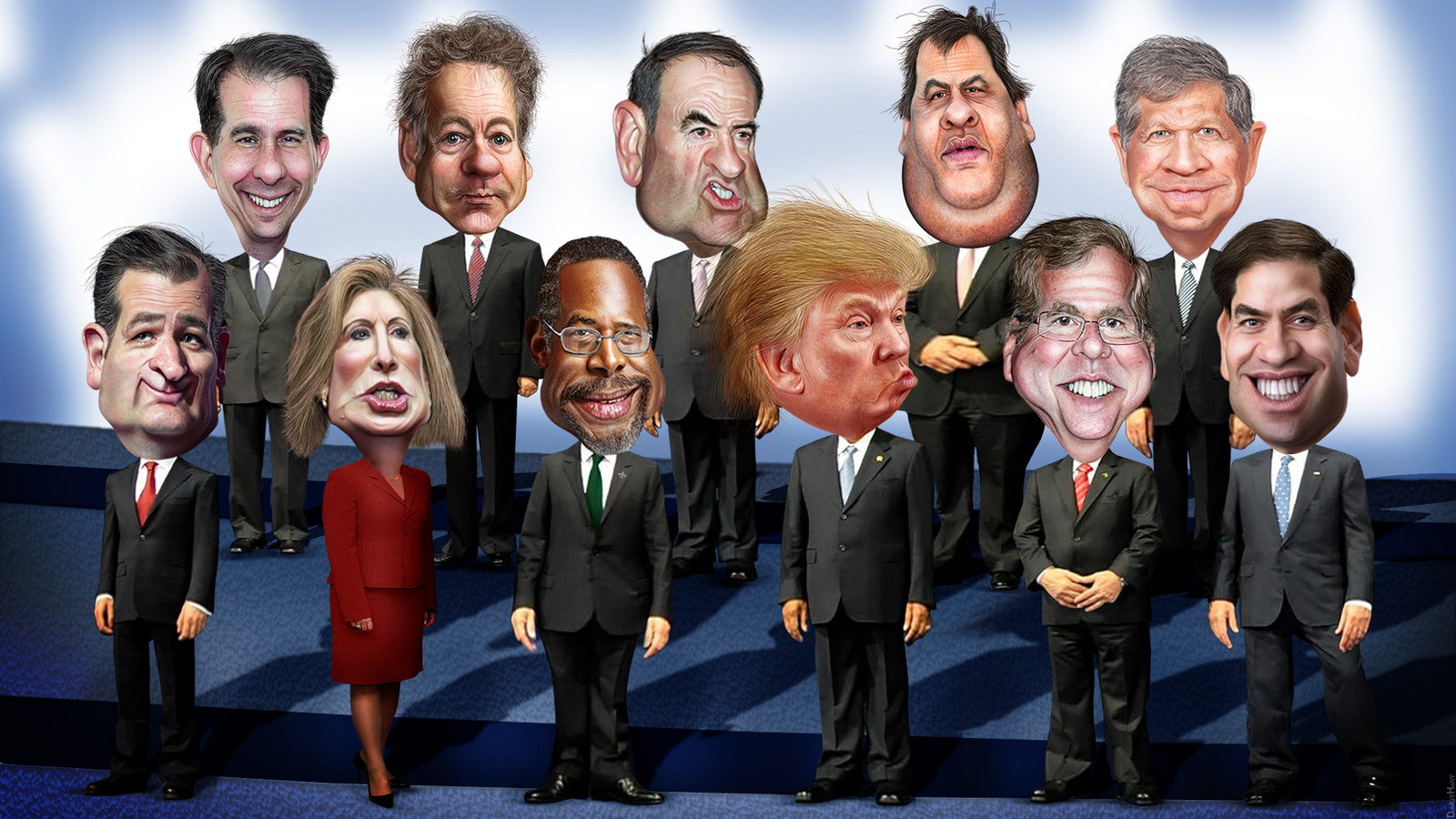 The second Republican presidential debate shed light on why the GOP doesn’t want to do anything about climate change.

Senator Marco Rubio led the way, misconstruing the shift toward green energy — which even Royal Dutch Shell chief executive Ben van Beurden says is in the works — as a job-killing ideological plot.

“We’re not going to destroy our economy the way the left-wing government that we are under now wants to do,” Rubio fumed. “We are not going to make America a harder place to create jobs in order to pursue policies that will do absolutely nothing, nothing to change our climate, to change our weather.”

That kind of can’t-do attitude could drown Rubio’s home state.

With scientists saying the seas will swallow Florida if humanity burns the world’s remaining oil, gas, and coal, the dangers of doing nothing about the world’s addiction to fossil fuels should register on Rubio’s radar. What does he have against Pensacola, Naples, and Coral Gables? 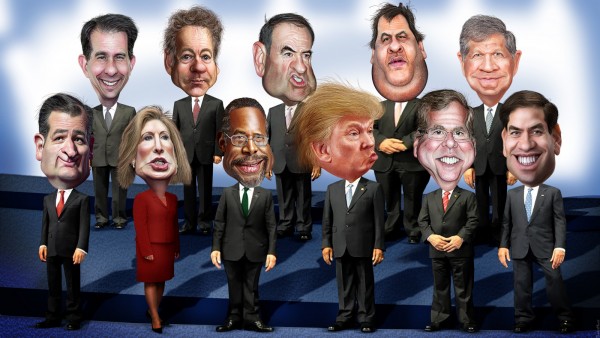 “America is a lot of things, the greatest country in the world, absolutely,” the candidate clarified. “But America is not a planet.”

Wonderful. In addition to a neurosurgeon and a reality TV star, this GOP field includes an astronomer. Yet Rubio has a point: Despite spending more on the military than the next nine largest powers combined, we can’t force the rest of the world to do what we say about carbon pollution, or anything else.

We must cooperate. Sharing our one and only planet is why the United Nations exists. It’s why the United States is negotiating to reach a global deal in Paris in a few months that the Republicans vying for the presidency would rather ignore.

Moderator Jake Tapper then turned to Chris Christie, who gloated about the bang-up job his state is doing to lower its carbon emissions without “massive government intervention.” The New Jersey governor called for building more nuclear reactors, which require billions of dollars in federal loan guarantees. Despite the allure that corporate welfare offers Duke Energy and the other huge companies that build power stations, those beasts are a tough sell.

Senator Ted Cruz tried to butt in too, saying: “If you want a skeptic, Jake, I will happily jump into that briar patch.”

Instead, Tapper launched another science-defying conversation by inviting Ben Carson to tell Donald Trump that vaccines don’t cause autism.

While no anti-vaxxer, Carson is a big climate denier. California Governor Jerry Brown personally sent him a flash drive stocked with extensive research after Carson said there was “no overwhelming science that the things that are going on are man-caused and not naturally caused.”

Carson, Cruz, and the rest of these politicians will share their deep climate thoughts again as the rest of us endure the nine remaining Republican presidential debates. They’re bound to spread more lies about energy employment, so here’s a reality check:

Thousands of Americans are landing new wind and solar power jobs. This boom spans liberal places like California and Vermont and conservative bastions such as Texas and Georgia.

In contrast, oil, gas, and coal companies are downsizing. A few weeks ago, ConocoPhillips sent pink slips to 1,800 workers, including 500 in Houston. Tens of thousands more Americans toiling in these industries have wound up jobless amid crashing fossil-fuel prices.

Must be a left-wing conspiracy.