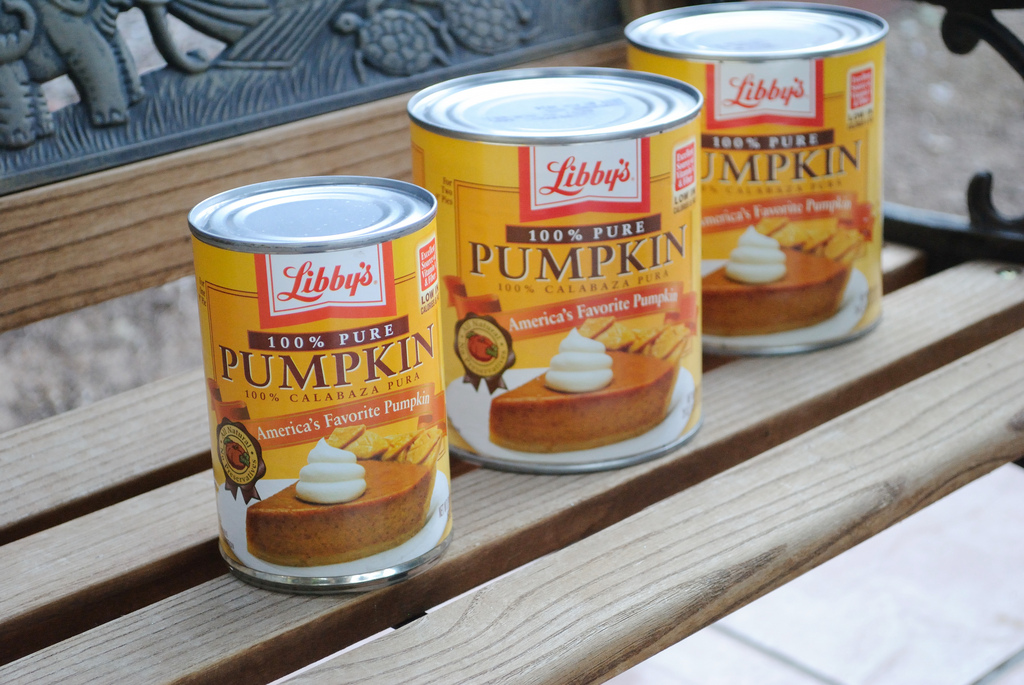 The Great Pumpkin Shortage Is Coming

Pumpkin fever is back.

The latest bout of this seasonal disorder has infected Hostess Twinkies and moved Starbucks to put a smidge of real pumpkin in its pumpkin spice lattes. Previously, the ubiquitous coffee purveyor used a common ploy: It evoked agrarian and holiday nostalgia with artificial food coloring, a cloying mix of spices, and loads of sugar.

Whether you’re hooked on making your own pumpkin coffee with a blob of the canned stuff or just want to avoid a last-minute scramble before baking a Thanksgiving pie or two, you better stock up now.

The Libby’s canned food company says that overly wet weather near its Morton, Illinois factory halved this year’s harvest. The quintessentially American brand — in reality a division of Nestle SA, a sprawling Switzerland-based food conglomerate — produces the bulk of our nation’s pumpkin puree. And it buys all of its pumpkins from dozens of family farms located near its only packing plant. 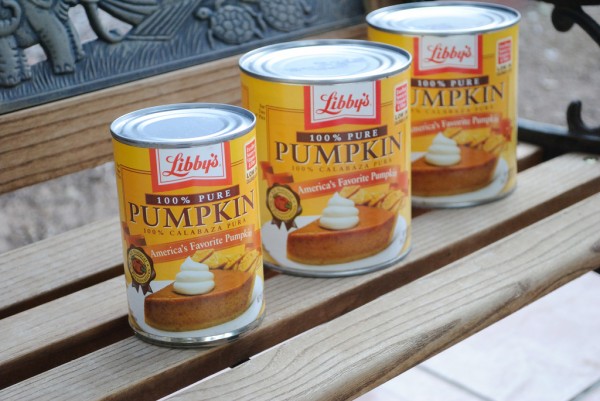 In fact, the imminent pumpkin shortage is only the latest example of how changing weather patterns are endangering some of our favorite foods and drinks. Thanks for nothing, global warming. If this is news to you, try this sampler plate:

According to The Guardian, a “coffee catastrophe beckons as climate change threatens [the] Arabica plant” from Brazil to Burundi.

Salon has declared that “climate change could mean the end of chocolate” due to drier weather in Ghana and Cote d’Ivoire.

And the click-baiting Upworthy has warned that “climate change has crossed the line. It’s ruining beer now,” by endangering the hops supply.

Despite the vulnerability seen from time to time in Illinois — Libby’s ran into the same problem in 2009 — pumpkin is more versatile and less imperiled than those other specialty crops required for treats and libations.

What we call pumpkins are just varieties of winter squashes. Native to the Americas, they were among the first plants cultivated in this hemisphere. Originating in Mexico at least 7,000 years ago, this nutritious staple was widely cultivated by indigenous people long before English settlers landed at Jamestown.

Yet the machines smashing pumpkins in Libby’s sole factory can only accommodate a single kind of squash not grown elsewhere. Hauling different ones from other areas to cook, peel, seed, mash, and can wouldn’t work without planning ahead.

If the Libby’s label disappears from your grocer’s shelves before Thanksgiving, why not make a pumpkin pie from scratch? Choose a hard-skinned squash that wouldn’t make a good jack-o-lantern, because those big carving pumpkins are usually stringy and inedible. Small orange “sugar” or “pie” pumpkins taste better, as do blue hubbards and many other kinds you’ll find at farmers’ markets this time of year.

Even the Dickinson variety that Libby’s stuffs into that can you probably rely on to make your mother’s pumpkin pie recipe looks nothing like what you probably picture. Oblong with pale peach-toned skins, it’s more akin to butternut squash.

There are some alternatives to Libby’s that will help meet any excess demand created by the bad Illinois harvest. Trader Joe’s sources its house-branded puree from Oregon family farmers who have a bumper crop on their orange-stained hands this year. That may help the grocer meet its customers’ demands for the pumpkin dog treats, crackers, cheese, and body butter it sells.

“OK, we really have a thing for pumpkins,” the offbeat chain confessed in the October edition of its Fearless Flyer newsletter. “It’s true, we’ll add pumpkin to anything.”