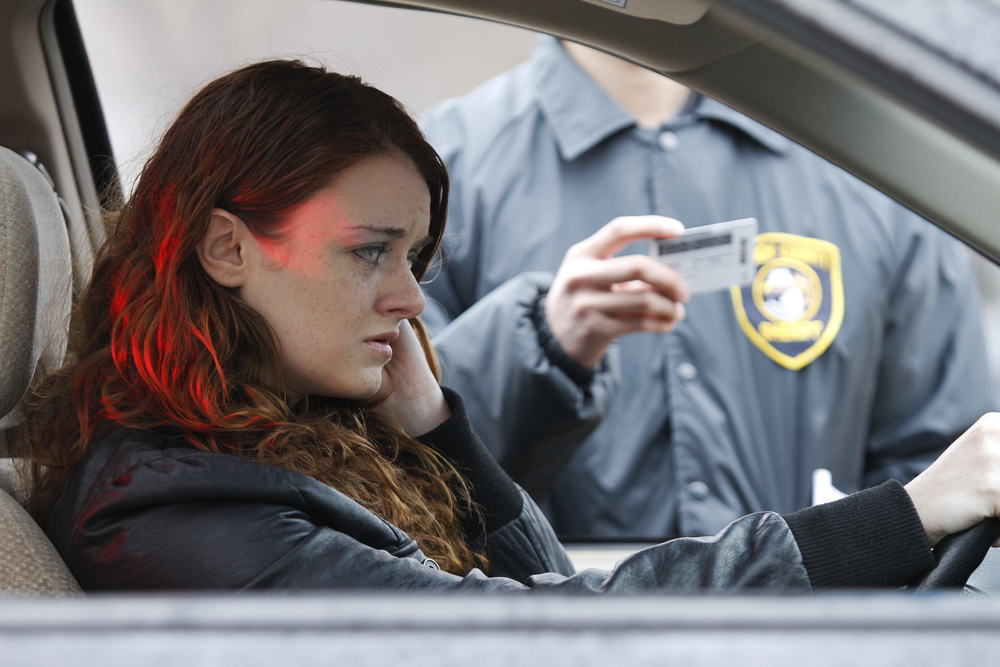 The High Cost of Low Taxes

Californians are paying for tax cuts made years ago through outrageously high fines that make no sense.
By Jill Richardson | May 20, 2015

Earlier this month, I arrived in San Diego following five days of driving across the country from Wisconsin. I pulled into my friend’s driveway, brought my things inside, and went back to my car to park it on the street.

Almost immediately, a cop’s siren and flashing lights went off. I’d left my license in my friend’s apartment, so I was in trouble no matter what.

But I was in even more trouble because, the cop told me, my license had been suspended since September. My jaw dropped. “I take it from the look on your face that you didn’t know that,” the cop ventured.

The state of California hadn’t gone to the trouble of telling me that it had suspended my license due to a $300 ticket from last summer — one I thought I’d already paid. I wasn’t able to pay it on time, but I did make good on it eventually. Including the late fee, it had cost me a grand total of $554.

This is where the nightmare really starts.

I spent two hours at the DMV the next day, only to discover I had to call the court to settle the matter. The court only answers its phones three hours a day, Monday through Friday, and its website is confusing and unhelpful.

So for the weekend, I was stuck without a license.

Some people would start shouting about bureaucracy and inefficiency and Big Government — and I can’t say they’re totally wrong. The wheels of California’s government turn very slowly. It’s painfully inconvenient. 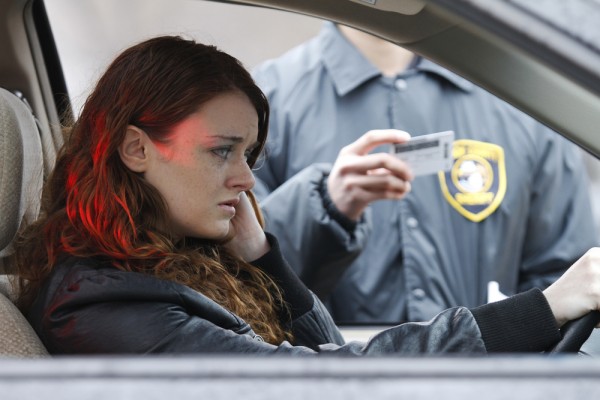 But I don’t think it has to be this way.

I trace the problem back to 1978, when California voters decided they didn’t much care for property taxes. They overwhelmingly passed a ballot initiative that effectively froze the rates at 1970s levels in perpetuity.

Known as Prop 13, this ballot blunder has put the squeeze on state and local authorities ever since. Furthermore, it’s extremely difficult to increase taxes in California, because doing so requires a two-thirds majority vote in the legislature.

Flash-forward to today, and the state doesn’t have enough money to pay for schools or govern itself well.

When I held a state job as a software analyst several years ago, my colleagues and I were paid 30 percent less than the going rate for the field. Consequently, it was nearly impossible to recruit or retain talented employees for the job. We were extremely inefficient, working with an understaffed team.

Odds are the state could have actually saved money if it had paid more in salaries and benefited from the productivity it would’ve gotten in return.

The miserable quality of state services like food stamps and unemployment — both of which I’ve had to rely on in rough times — falls unfairly on the poor.

Traffic tickets like mine do too, since being unable to pay right away can cost hundreds extra in late fees. I had to choose between eating and paying rent or paying my ticket last summer, so the ticket had to wait.

It turns out I’m not the only one. A new report from civil rights groups found that California has slammed thousands of drivers — especially poor people and people of color — with steep fines and suspensions in an apparent bid to raise revenue.

It’s no fun paying taxes, but the saying about “death and taxes” holds true. They’re unavoidable. And when you try to reduce taxes irresponsibly, you end up with California-style bureaucratic shortcomings and predatory revenue schemes.