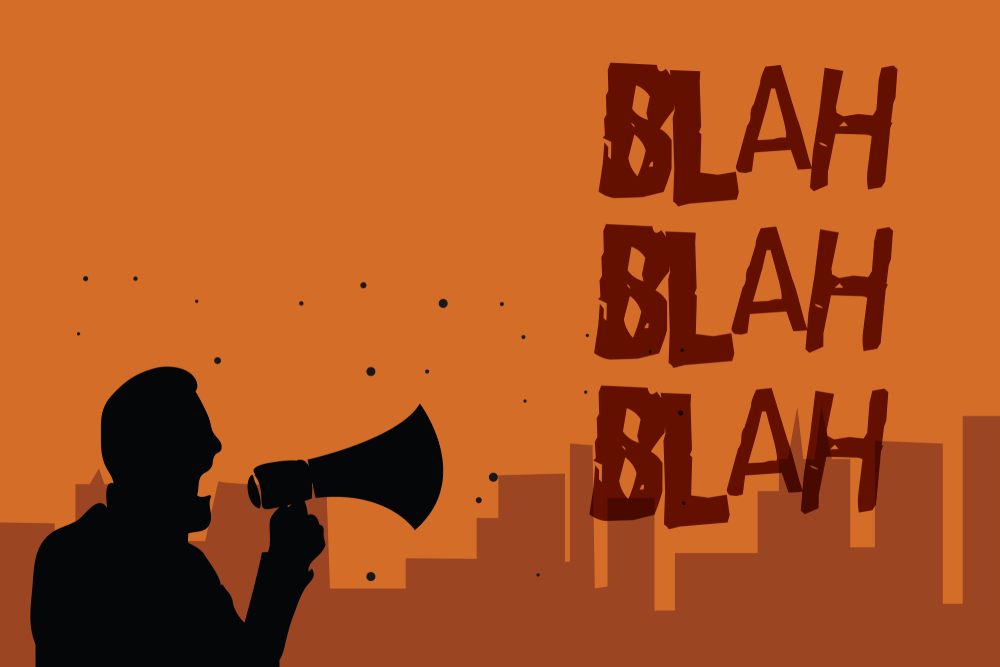 The Irony of The Centrist-Progressive Debate

Moderates consistently warn that progressive ideas can't win "the middle." But just look at the polls.
By Jim Hightower | February 12, 2020

With dozens of Democratic candidates, scores of televised debates, and swarms of reporters and pundits descending on the tiniest blip in polls, this campaign already feels never-ending. But at long last, we’re beginning what matters: Voting!

This year, in addition to decisions about candidates, voters will be making a decision about the future of our society. The question we face is whether we will continue the same-old politics of enriching and empowering the few at the expense of the rest of us, or will we pivot to implement transformative structural changes.

As you would expect, Trump and his sycophantic congress critters are howl-at-the-moon opponents of Medicare for All, the wealth tax, tuition-free college and trade school, the Green New Deal, universal child care, and the full package of populist policies that would begin reversing the scourge of inequality that continues spreading throughout our land.

But what about Democrats? Sadly, many of them are opposed, too.

Not grassroots Dems, of course — not the hard-hit, workaday people who need these reforms. But there’s a gaggle of don’t-rock-the-corporate-boat Democrats (mostly old-line pols, consultants, high-dollar donors, and other Washington insiders) who are declaring that the party must abandon proposals for big systemic changes.

Why? Because, they exclaim, being so progressive, so plainspoken, so insistent — so, well, democratic — is frightening voters.

They warn that proposing major new policies to benefit everyone will let the Trumpeteers paint their candidates as scary socialists. They lecture that the proper course is to draw back to the corporate-centered, Clintonesque approach of incremental minimalism: small, technocratic and legalistic tweaks that won’t disrupt the system itself.

This is the responsible path, they assure us, for winning over America’s moderate middle, particularly independent Republicans and white, middle-class swing voters. Never mind that the white middle class is not by and large made up of squishy moderates, but of millions of mad-as-hell, downwardly mobile middle classers who feel abandoned by both political parties.

Still, the establishment is trying to push the party’s candidates to surrender their progressive ideals and just tinker around the edges of actual change.

For example, rather than offering full-fledged health coverage for every man, woman, and child, these minimalists say the safe political route is simply to criticize Republicans for tampering with Obamacare and leave the current profiteering system of “corporate care” untouched — thus leaving millions of our families with poor to zero coverage.

It is simply a lie that people will be scared off by candidates who propose decent health care as a right for every American. As a December New York Times poll reported, 81 percent of Democrats (and two-thirds of independents) support the idea of Medicare for All legislation as proposed by Senator Bernie Sanders and Rep. Pramila Jayapal.

Hello — apple pie doesn’t get an approval rating that high!

Or take Senator Elizabeth Warren’s proposal for a tiny wealth tax on mega-fortunes above $50 million — a tax that would finance education, infrastructure expansion, and other crucial programs. In the Times December poll, 77 percent of Democrats, 55 percent of independents, and — check this — 57 percent of Republicans favored Warren’s tax on superfortunes.

Thank goodness such squeamish Dems weren’t able to nullify big public solutions that Americans desperately needed in the past, such as:

As a South Texas saying puts it: “A grandes males, grandes remedios”: for big problems, get big solutions. Obviously, our society’s problems today — from rampant inequality to climate change — are beyond huge. But how big will Democrats go in addressing these challenges?