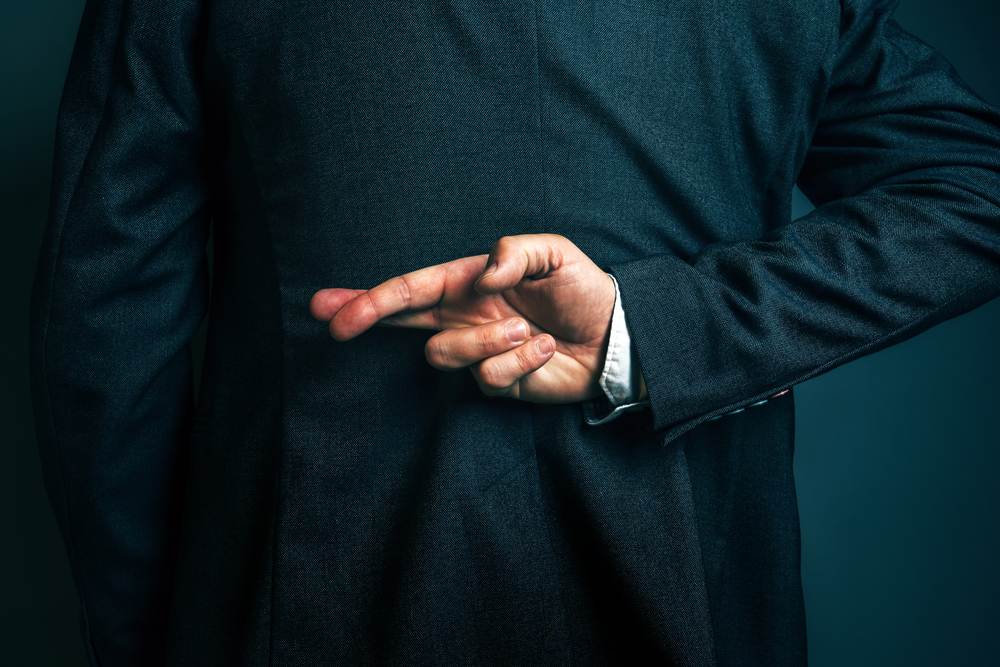 The Mean Drunk and the Mendacity

I fear the Senate will conclude that boys will be boys — and sometimes sexual predators — but they can still grow up to be Supreme Court justices.
By Martha Burk | October 2, 2018

If you’d never seen a mean drunk and you were anywhere near a TV on September 27, you’ve seen one now.

Judge Brett Kavanaugh displayed all the characteristics: belligerence, bullying, shouting, and boo-hooing in out-of-control anger. He said he hadn’t watched the testimony of Christine Blasey Ford detailing his sexual assault on her because he was busy writing his own testimony. His performance makes one wonder if he was nipping while he wrote.

And what a spectacular performance it was. He swiftly transformed himself into the victim instead of the perpetrator. Sort of a #MeToo for powerful, privileged white males accused of doing terrible things. You know the type — we see it every day in Donald J. Trump, who loved the show, characterizing Kavanaugh as “powerful, honest, and riveting.”

But theatrics aside, what we know now that we didn’t before Kavanaugh’s meltdown is this: At the very least — he’s temperamentally unsuited for the nation’s highest court. Well, he does deserve an Academy Award for mendacity at least.

There are more acts to come.

Senator Jeff Flake, retiring Republican Senator from Arizona, who has a record of disdaining Trump until he doesn’t, was backed into an elevator by furious women and forced to call for a one week postponement of the final confirmation vote, until there’s an FBI investigation of Ford’s charges and those of two other women.

The question is what difference will it make?

All the elements of a sham inquiry are in place. The president is rumored to have already curtailed the investigation, though he denies it. Besides, the FBI is merely conducting a background check, not a criminal inquiry. Any of the people they want to interview are free to just say no.

Even if possible corroborators agree to talk, indications are they will take the timeworn perjury-avoiding out — “I don’t recall.” That keeps them from legal jeopardy by not outright lying to federal agents, and just incidentally lets Kavanaugh off the hook in the process.

As for Flake, he conveniently gets to have it both ways in case he decides to run against Trump in 2020. He can tell the moderates he called for an inquiry, but in the end — alas, he’ll say — there was nothing there. So in “fairness” he had to vote to elevate the nominee, keeping the rabid right in the fold.

Of course there is still a slim possibility that Susan Collins of Maine and Lisa Murkowski of Alaska, the two Republican women who hold the deciding votes (assuming the Democrats stick together), could scuttle the nomination. Don’t bet on it.

I hope I’m wrong, but all the signs are that the final verdict will be “boys will be boys (and sometimes habitual drunks and sexual predators)” but they can still grow up to be Supreme Court justices. Is this a great country or what?