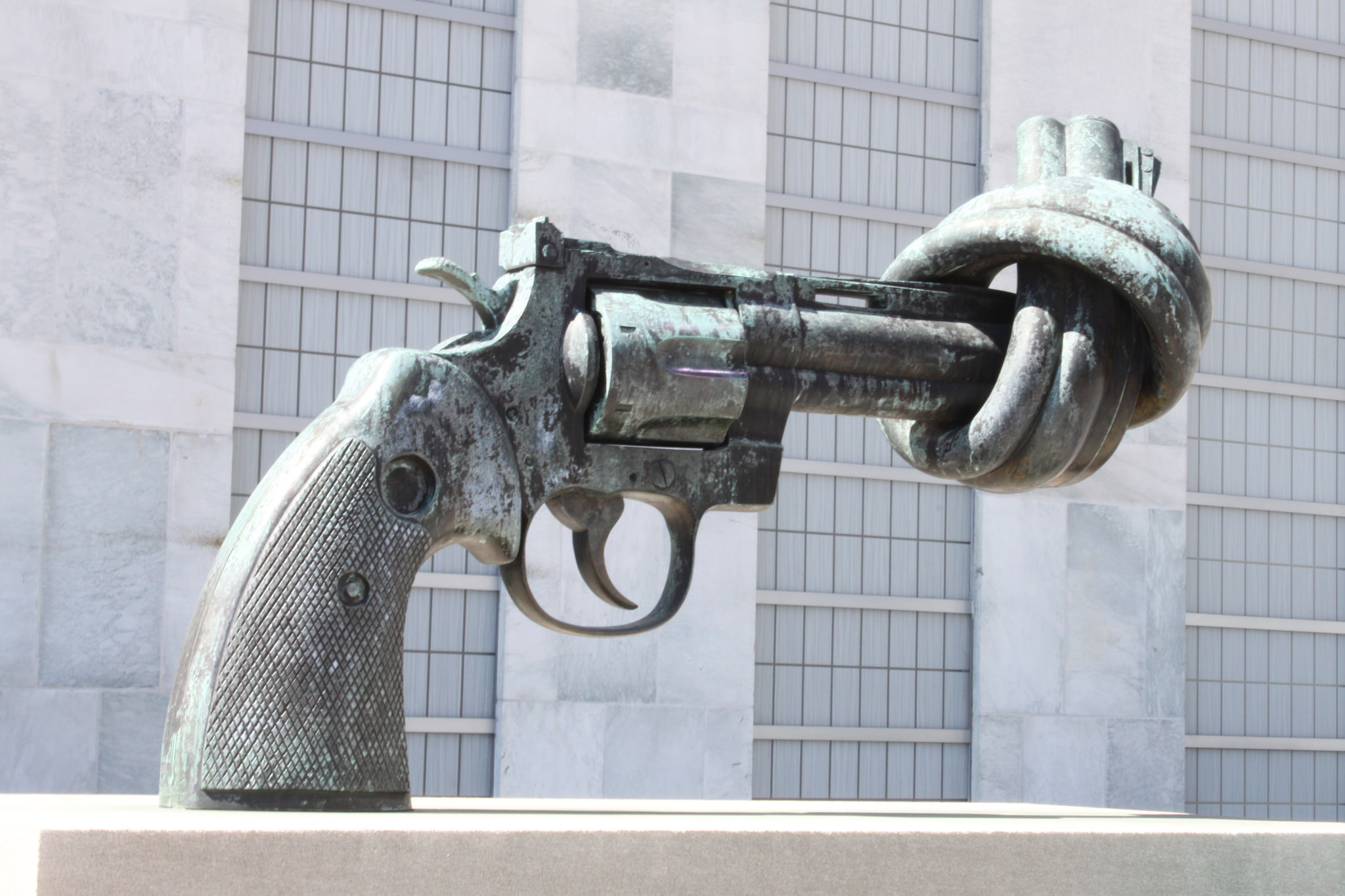 The Only Sane Conclusion from Orlando

Nothing short of disarming can save us from ourselves.
By John Morlino | June 22, 2016

Maybe it was the heartbreaking texts sent by those who expected to die. Or my conversation with a close friend whose loved one miraculously survived. It may also have been the gut-wrenching, real-time documentation via social media of a mass shooting with unprecedented casualties.

There was something about the early morning massacre at Pulse, a gay nightclub in Orlando, that felt different, in a sickening, disturbingly intimate way.

Perhaps that was because, for the majority of us, it was probably the closest we’ve ever come to understanding how it would feel to be trapped inside one of America’s real-life, recurring nightmares with nowhere safe to hide.

Those directly impacted by the trauma and memory of the murders need every ounce of support we can muster to help them cope with their profound loss and grief. As for the rest of us, we — and, by extension, our society — will be far better off if we make a conscious effort to forever remember everything we saw in our mind’s eye that day. 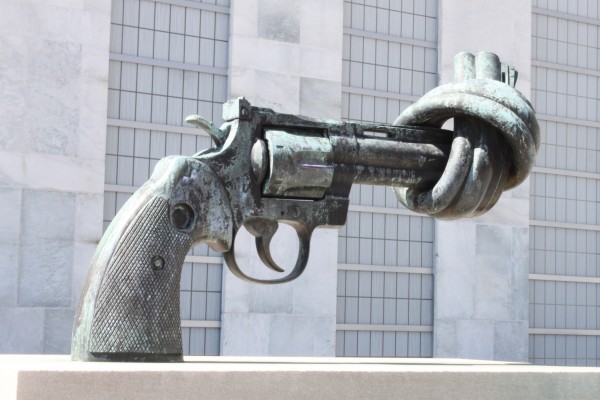 If we’re ever going to solve the seemingly intractable issue of gun violence in the United States, we can’t afford to forget how it felt to imagine our sons, daughters, and friends desperately trying — often futilely — to save each other, and themselves.

Nor can we afford to forget what it might feel like to send or receive a frantic, final text message during an hours-long bloodbath, as Mina Justice learned when her son Eddie texted her from his hideout in Pulse’s bathroom: “He’s coming. I’m gonna die.”

By keeping those images alive, we increase our chances of doing what we’ve long known we must do: Voluntarily break up with our guns and stop manufacturing them for the general population.

One look at our track record makes it painfully clear why this is our only sane course of action. From the beginning of time, we’ve demonstrated again and again that emotional and psychological frailty are integral parts of being human. The results can be frightening, unpredictable, or both.

However, instead of acknowledging our volatile shortcomings — and their consequences — we’ve routinely responded to our fear of “the other” by inflating our personal armament collections. Unsurprising, given that war has been the default problem-solving method of nations for centuries.

Still, nothing short of disarming can save us from ourselves. Because even the most optimistic among us readily admit it will be quite some time before our species embraces the principles of unconditional love, compassion, acceptance, and forgiveness on a consistent basis.

The prerequisite for going all-in to rid ourselves of these killing machines is courage. To date, there hasn’t been enough of that to go around.

With the memory of our nation’s latest tragedy freshly etched upon your mind, you have, within you, a resource far more powerful than any weapon.

Don’t let it go to waste.

John Morlino is a former social worker who founded The ETHIC (The Essence of True Humanity Is Compassion) to promote peace, nonviolence, and compassion. Distributed by OtherWords.org.