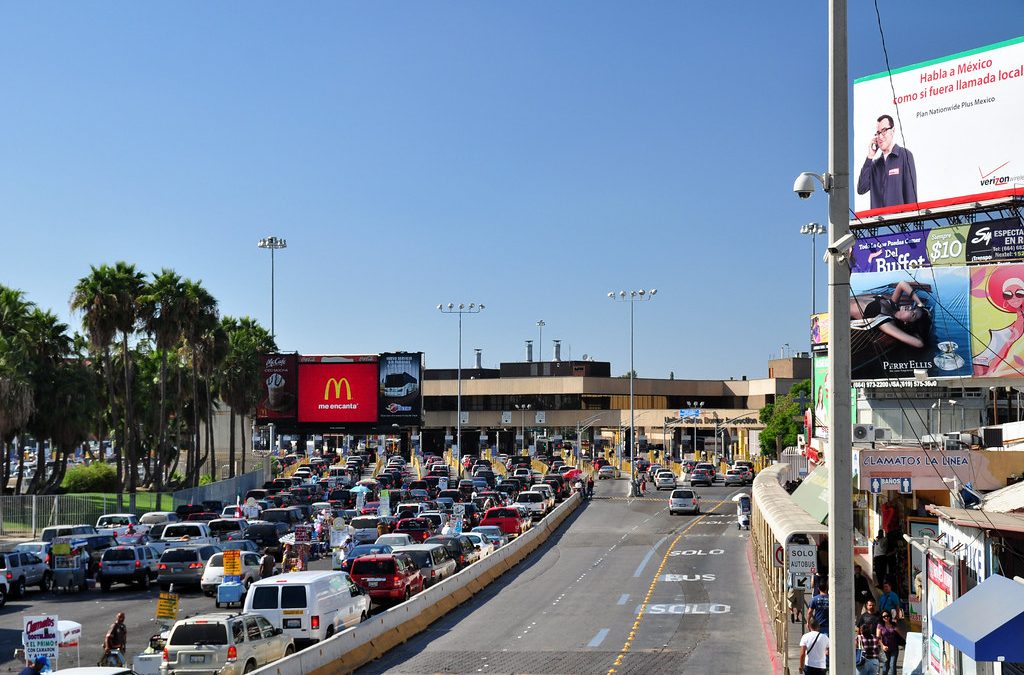 The Other Mexican Migration

Thousands of people cross the U.S.-Mexico border for health care every day — and they’re headed south, not north.
By Jim Hightower | August 6, 2019

You probably haven’t heard about it, but there’s another mass migration coming across the U.S.-Mexico border.

However, these aren’t Central American families fleeing horrific conditions back home — only to be separated, incarcerated, traumatized, and demonized by Trump for seeking humanitarian asylum in our country.

Rather, these migrants are going the other way — from the United States into Mexican border towns, where they’re welcomed with open arms instead of armed guards.

They’re mostly working-class people seeking relief from our nation’s unaffordable, no-care health care system. As many as 6,000 a day travel to towns like Los Algodones, across from Yuma, Arizona, to get medical services and prescription drugs that are priced out of their reach here in the United States.

Nicknamed “Molar City,” Los Algodones has more dentists per capita than anywhere else in the world. Quality dental work in Mexico averages two-thirds less than it costs here.

This is because the health system there prioritizes care over profits.

It’s a system that’s open, affordable, and accessible to all — the opposite of ours, which is why hordes of U.S. working-class people go south to find care. As a Truthout.org article reports, “U.S. citizens seeking healthcare can park in Yuma for $5, walk across the border, get the help they need, and come back for dinner.”

Instead of building a senseless border wall to keep people out of the U.S., our leaders ought to be looking across the border for ideas on how to build a better health care system.