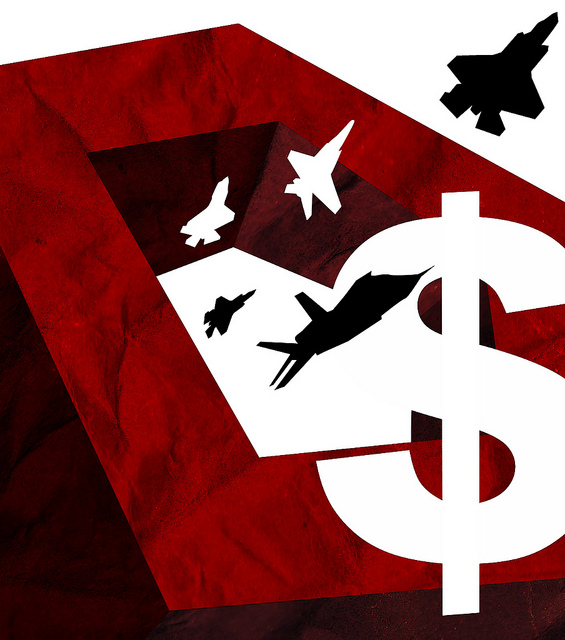 The brass asked for a report on eliminating waste. When investigators found some, the military buried it.
By Miriam Pemberton | December 14, 2016

Let’s say you ask somebody a question. They give you an answer you don’t like, so you pretend you didn’t hear it. Probably all of us would cop to something like this at some time in our imperfect pasts.

For most of us though, that pretending hasn’t included trying to hide $125 billion.

The Pentagon has a little image problem: Google “Pentagon waste” and you get more than 500,000 hits, including stories about $600 toilet seats and $7,600 coffee makers. The finances of the largest agency in the federal government are so screwed up, it’s the only one that still can’t pass an audit.

So a couple of years ago the Pentagon paid some consultants to find ways to cut down on this waste. If some good ideas came out of this, Pentagon officials figured, they could show how concerned with efficiency they were and apply the savings to their wish lists of pet military projects.

It didn’t turn out quite that way.

In three months the Pentagon brass had on their desks a report outlining $125 billion in proposed cuts — nearly a quarter of the total budget — mostly to the workforce that manages things like accounting, human resources, and property management for this enormous operation. This workforce has ballooned in the last decade, even as the ranks of soldiers, sailors, and airmen and women have shrunk. 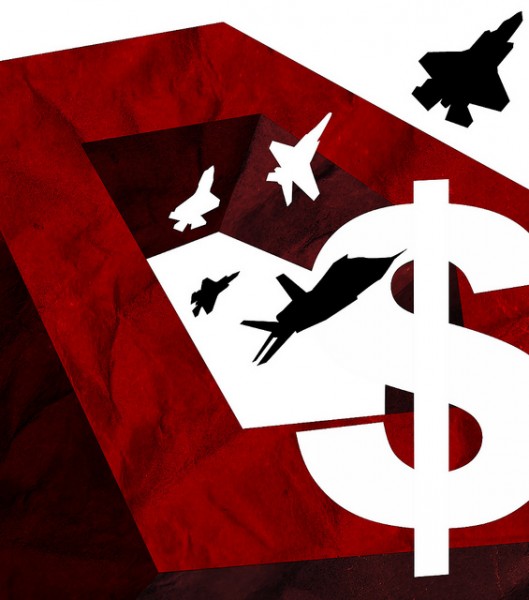 The report didn’t even get to the real waste in the Pentagon budget, like the $1 trillion it’s planning to spend to replace our entire nuclear arsenal, or the $1.4 trillion it’s shelling out on the F-35, a plane that after 19 years in development still can’t reliably beat the models we already have.

But it still made the Pentagon leadership nervous. They’re in the midst of pleading poverty. They go around talking about a “gutted” military, even as that military sits on more money than the Reagan administration ever gave it.

OMG, they thought: What if this blueprint for cutting waste resulted in actual cuts to their budget?

What if, instead of being plowed back into other military projects, that $125 billion were freed up for roads or schools or green energy, or applied to the deficit?

They couldn’t let that happen. So they pretended not to hear this news and buried the report.

It blew up on them when a recent Washington Post story exposed this act of suppression. Now it’s generating exactly the sort of media attention they were trying to avoid.

Members of Congress have vowed to get to the bottom of this cover-up of billions in wasted taxpayer money. “If this is true, the Pentagon played Congress and the American public for fools,” Missouri Senator Claire McCaskill said.

In a way, this $125 billion is funding a big federal jobs program — more than a million people doing jobs that a fraction of them could handle just fine. But this is the kind of make-work program conservatives have been complaining about for years.

Why not use the savings outlined in the report — and billions more, by saying no to budget-busting weapon systems we don’t need — and put people to work doing things our country actually needs? Like educating our children, making the transition to clean energy, and building the transit systems we need to boost the economy and avoid the worst effects of climate change.

The country is in a no-more-business-as-usual mood right now. Let’s make sure that applies to the Pentagon.