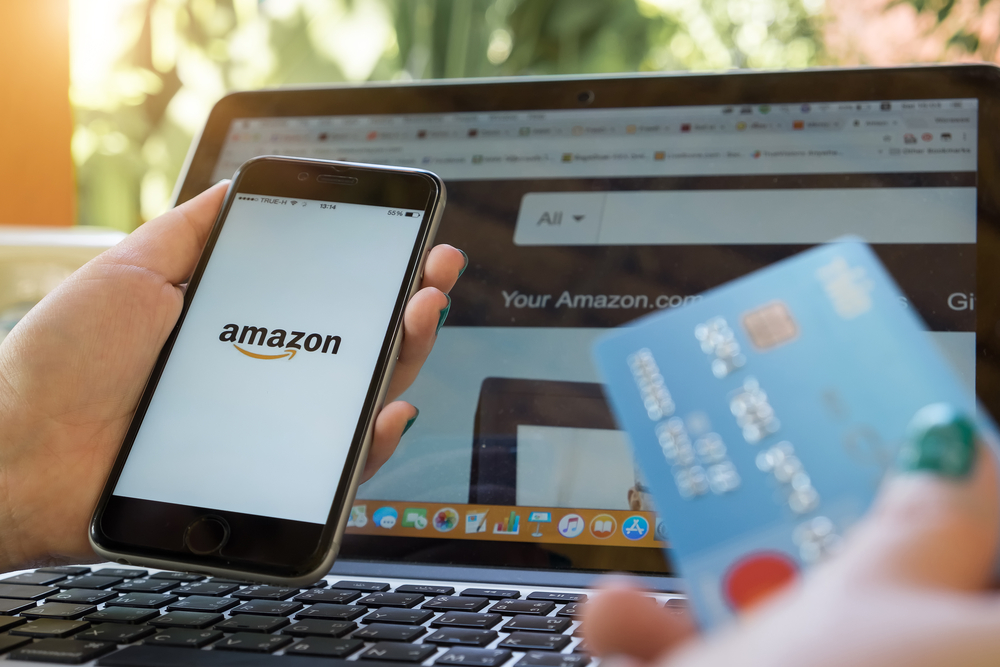 The Planetary Cost of Amazon’s Convenience

Amazon is a company that’s drunk on profits and market share.

Over last year and this one, the online retail giant netted tens of billions in profits while paying $0 in taxes. The company controls nearly half of all online sales in the United States, and its Amazon Web Services division is the leader in providing cloud-based computing services, counting Netflix and the U.S. government among its major clients.

You’d think that with all this money, Amazon would be a leader in tackling climate change, since it’s the biggest threat to our planet — and since Amazon uses massive amounts of energy. However, after taking some steps in the right direction on clean energy, Amazon has since made it clear that profits are the only thing that matters.

A few years ago, Amazon had no commitment to using any clean energy. After damning reports from Greenpeace, campaigning by groups like Green America, and pressure from the company’s own shareholders, in 2014 Amazon made a quiet announcement that the company would eventually move to 100 percent renewable power to run its massive servers.

Unlike many IT companies, Amazon set no firm timeline for reaching its goal.

Since then, the company has slowly been adding clean energy to power its servers, finally hitting 50 percent in 2018. Recently, Amazon announced it will be adding three more wind farms (only one of which is in the U.S.), a couple of months after Greenpeace raised concerns that Amazon was backtracking on its clean energy commitments.

Moving its power sources to solar and wind makes economic sense for Amazon. As the price of solar, and wind in particular, continues to fall, large corporations are increasingly able to lock in long-term contracts to purchase clean energy that saves them money.

Yet as the company adds clean energy in bits and pieces, it’s also aggressively pursuing opportunities to help the oil and gas industries.

According to an expose in Gizmodo, Amazon has been pitching its technology as a way to help fossil fuel companies automate their operations to save them money. And, in early 2019, Andrew Jassy, the CEO of Amazon Web Services, went to the premier conference of the oil and gas industry to pitch the company’s services to increase oil and gas exploration.

So, Amazon’s approach to energy is clear: power the company’s servers off fossil fuels for years and only move to clean energy when the price is right. At the same time, seek lucrative contracts with dirty energy companies to keep the fossil fuels flowing.

That’s why 4,500 of Amazon’s own employees issued an open letter to CEO Jeff Bezos and the board calling for Amazon to meaningfully address climate change.

As consumers, we need to ask ourselves: Is Amazon a company we want to do business with?

Amazon Prime is all too convenient, but if the price of that convenience is increasing the profits of one of the world’s wealthiest companies that continues to put profits over people and the planet, is it worth it?

Amazon does listen to its customers. It was concern over its image that got the company to announce a commitment to renewable energy in the first place. If we make clear that protecting the planet matters to us as customers, and if we threaten to take our business elsewhere if Amazon doesn’t get more serious, we can get the company to move in the right direction again.

This op-ed was updated in December 2019.

Todd Larsen is the Executive Co-Director for Green America for Consumer and Corporate Engagement. Distributed by OtherWords.org.