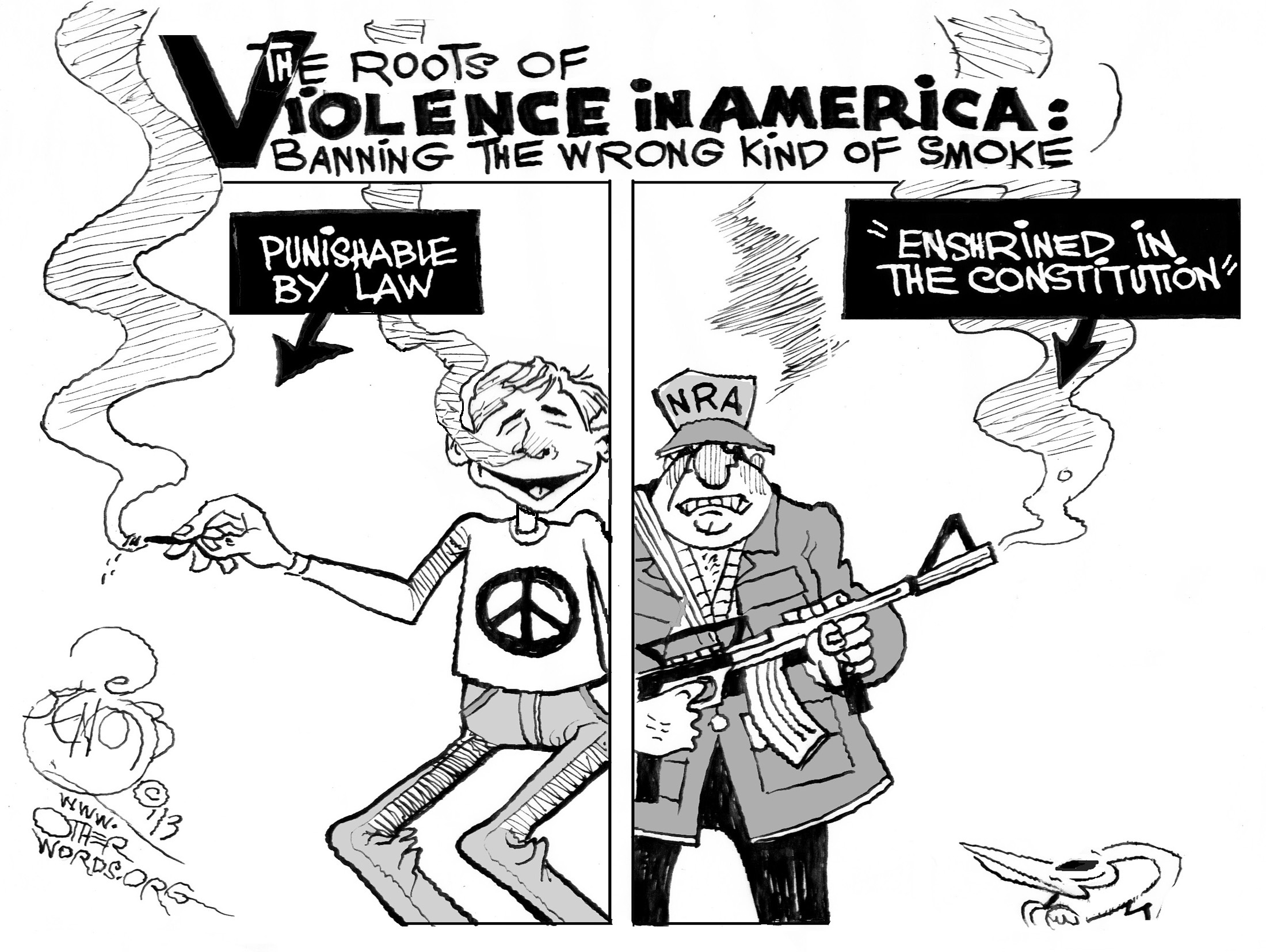 The Pot Prohibition Runs Its Course

Now that most Americans support the legalization of marijuana, some Republicans back the right of states to stop banning it.
By Emily Schwartz Greco, William A. Collins | April 24, 2013

Half a year ago, Colorado and Washington voters approved ballot measures to make marijuana legal in their states.

But ending the pot prohibition can’t happen overnight, even after electoral wins like that. Just ask Gil Kerlikowske, the nation’s “drug czar.”

“Neither a state nor the executive branch can nullify a statute passed by Congress,” Kerlikowske declared in a mid-April appearance at the National Press Club. That makes it sound pretty improbable that Colorado and Washington voters will see the change they supported at the ballot box anytime soon, doesn’t it?

Well, believe it or not, help could be on the way — thanks to a conservative California Republican.

On April 12, Rep. Dana Rohrabacher introduced the Respect State Marijuana Laws Act of 2013 (H.R. 1253). Two other Republicans and two Democrats joined him as co-sponsors of the measure that Rohrabacher said would keep “the federal government out of the business of criminalizing marijuana activities in states that don’t want it to be criminal.”

Aside from the most Libertarian members of their party, Republicans have been stalwart Drug War supporters. But their unity has started to crumble now that the general public is realizing that it’s better to regulate pot than to ban it. Already, 18 states and the District of Columbia have okayed weed for medical purposes. 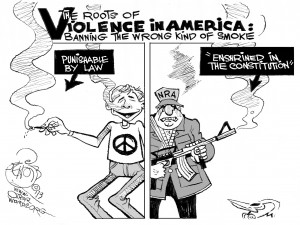 It’s about time. America’s adventure with alcohol prohibition in the early 20th century should have taught us to never try anything like it again.

Why does it make sense to control and tax beer, wine, and booze but not pot? Prohibition leads only to violence, crime, and misery. Besides, over its four decades of failure, the Drug War has siphoned more than $1 trillion from U.S. coffers.

Changing laws, however, is easier said than done. The seed of belief — planted in millions of minds — that all illegal drugs are evil, has borne bitter fruit. Historically, a vast constituency has believed that all users should be jailed. But today, for the first time, a majority of Americans back legalizing marijuana.

Common sense on drugs, unfortunately, hasn’t wafted into the White House yet. The Justice Department and the Drug Enforcement Administration are still attacking and prosecuting clinics, growers, and distributors who now operate legally under state law. Federal statutes make pot possession a serious crime even though 43 percent of Americans over 18 have at least tried marijuana.

There are many reasons for this pointless policy. The main one is money. Great profits surround marijuana, both from selling it and punishing those who use it.

Take private prisons. They comprise a huge industry whose stock in trade is, understandably, prisoners. Nearly half the 1.5 million non-violent drug offenders arrested in 2011 were charged with simply possessing some pot. If the drug were suddenly legal, the booming prison market would collapse. Likewise, nearly half the inmates held at federal prisons are doing time for drug crimes.

Perhaps the inspiration for a saner drug policy will come from the national drive to slash spending. Once the Colorado and Washington ballot initiatives lead to the legal trade in marijuana, those states will earn much-needed tax dollars off the sale of a common, yet officially banned product. And just think of all those millions that the government would save if it didn’t arrest, prosecute, and imprison people for either selling or smoking pot.

Who knows? Ending the Drug War might prove the best budget fix of all.