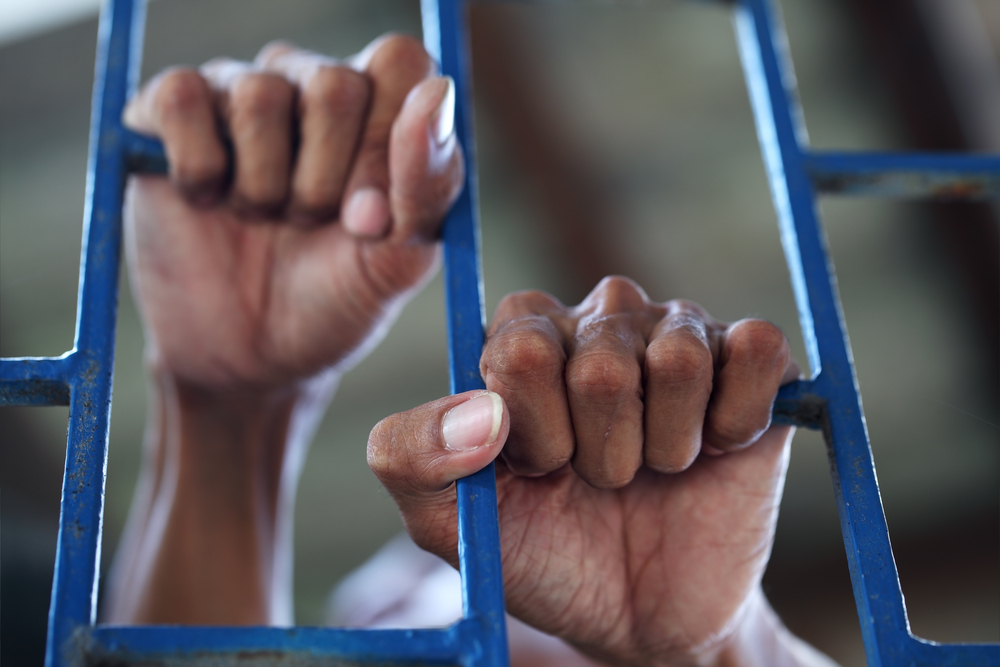 The Prison-Industrial Complex Takes Another Hit

Officials who built their careers on mass incarceration are now calling for this madness to end.
By Jim Hightower | November 17, 2015

“Too many people are behind bars that don’t belong there,” declared a group demanding that America do away with its throw-’em-all-in-jail mass imprisonment policies.

For nearly 50 years, politicians and prosecutors have pushed a no-mercy, “tough on crime” mantra. Instead of making us safer, it’s proven to be grossly unjust, exorbitantly expensive, counterproductive, and destructive to families and whole communities.

Of course, you’d expect the ACLU to urge a humane and just approach to crime and punishment — only, this isn’t the ACLU. It’s an organization called Law Enforcement Leaders to Reduce Crime and Incarceration, and it’s made up of 130 big-city police chiefs, sheriffs, and prosecutors from coast to coast. 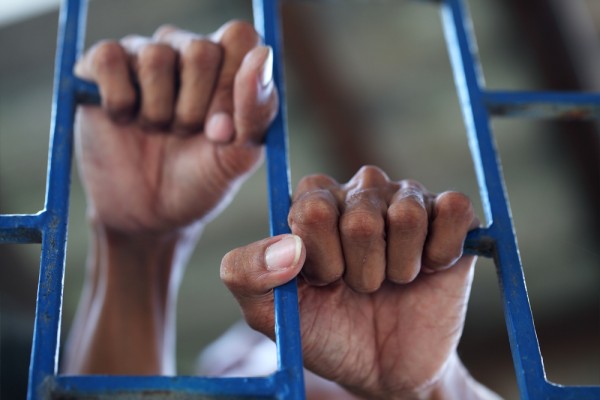 These are officials who’ve built careers on the harsh, autocratic practice of police sweeps and mass arrests — especially targeting impoverished communities of color. They know the difference between actually reducing crime and posturing as “crime-busters” by hoking up charges and hustling thousands of people into prisons for minor offenses.

When such a broad group steps forward to say that the rush to prison makes crime worse, that’s a possible sea change in policing philosophy.

Indeed, they’re calling for more alternatives to imprisonment, especially for addicts and the mentally ill; reclassifying many non-violent crimes as misdemeanors and reforming ridiculous mandatory sentencing laws; and repairing the dangerous rift between police and the communities they’re intended to serve.

As Cyrus Vance, the Manhattan district attorney and one of the group’s leaders, put it: “This is just common sense.” To see the group’s report and get involved in its promising push for reform, go to www.BrennanCenter.org.