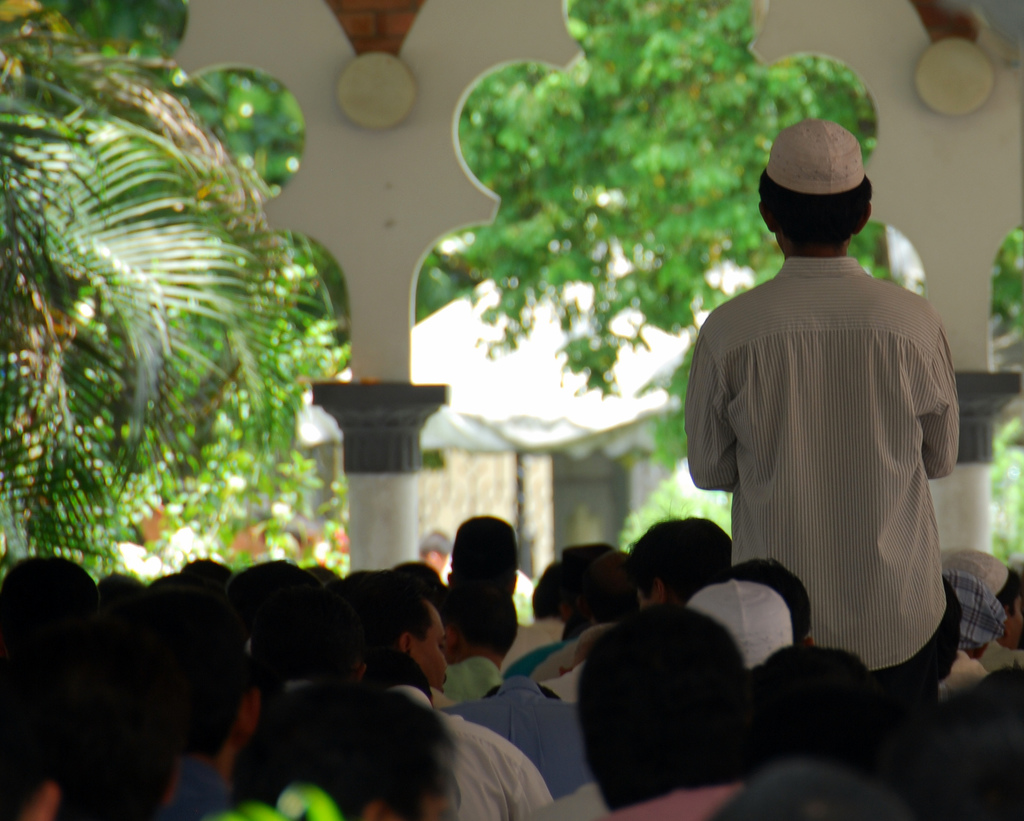 The Problem with Dividing ‘Good Muslims’ from ‘Bad Muslims’

All right, America. We need to have a talk.

The president recently returned from Saudi Arabia, where he gave his Muslim hosts a speech about the threats of “radical Islamist terrorism.”

Because Trump steered slightly clear of his usual vitriol toward Muslims — he’s repeatedly claimed in the past that “Islam hates us,” and never misses a chance to complain about “Radical Islamic Terror” — some folks in the media credited Trump for not saying anything “overtly” Islamophobic.

Even liberal-leaning outlets like The Atlantic and Vox judged the speech “politically correct” and “uncharacteristically inoffensive,” respectively.

They seem to have missed the fact that Trump’s language, while perhaps less direct than what he says to crowds of his supporters in the United States, was still drenched in the demonization of Muslims. And worse, the speech pointed to an escalation of militarism and violence against Muslim communities. 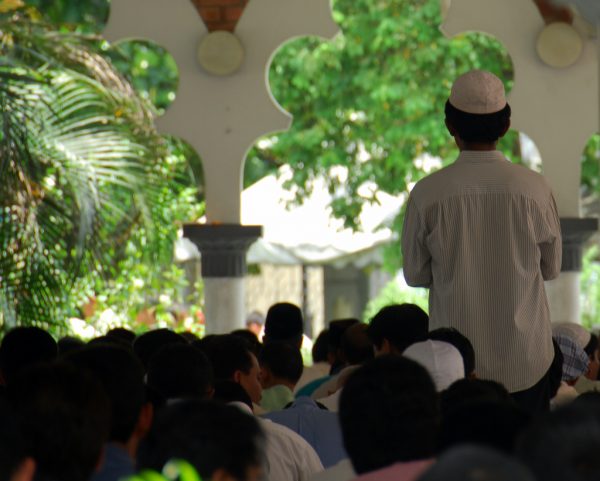 In other words, some folks are missing the forest for the teleprompter. Trump may have sounded more polite, but he advanced the same divisive ideas that make all of us less safe.

Right-wing extremists are increasingly visible in the U.S. — from Dylann Roof in South Carolina to the man in Portland who recently stabbed three people for defending Muslims on a train. Yet Trump’s speech still characterized violence and extremism as an exclusively Muslim phenomenon.

Indeed, Trump seemed to cast the Middle East as the home and source of all terrorism, calling whole groups of people there “barbaric criminals” and “foot soldiers of evil.” For this reason he insisted that “Muslim nations must be willing to take on the burden to defeat terrorism and send its wicked ideology to oblivion.”

But since when is bombing people into peace a thing?

After all, the U.S. dropped 20,000-plus bombs on Muslim-majority countries just in the past year, and has terrorized and killed millions in the name of a war on terror. This country runs torture camps like Guantanamo and strips people of their civil and human rights. Who are we to define good and evil?

Yet once again, the world’s 1.7 billion Muslims are being divided into “good Muslims” and “bad Muslims.” The “good Muslims,” according to this idea, support those “war on terror” policies that result in the expansion of violence against mostly innocent people. The “bad ones” don’t — and so we’re called terrorists.

But Trump went a step further by defining good Muslims as the wealthy ones in business with the United States (or himself). Trump valorized those who will profit off the violence that he calls for, including through a $110 billion arms deal for Saudi Arabia to buy American weapons.

Those weapons will be used in Yemen, where a Saudi-led bombing campaign has killed more than 10,000 people and left 7 million civilians facing starvation.

So in his supposedly more polite and presidential speech, Trump defined whole groups of people as barbarians, and those who profit off the destruction and death of those people as civilized beacons of peace and goodness.

This isn’t some new, miraculously un-Islamophobic Trump. Just because his speechwriters know how to modify his word choice doesn’t change the hateful, violent, dangerous, anti-Muslim message that calls for the destruction of entire communities.

Dina El-Rifai is a Policy Fellow at the American Friends Service Committee. Distributed by OtherWords.org.