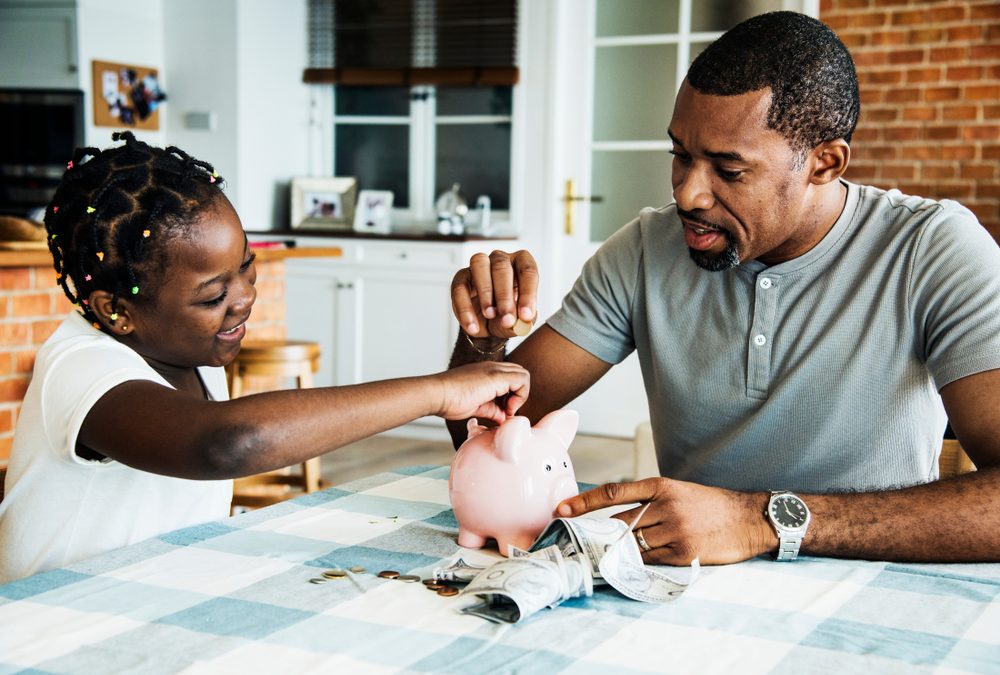 By bridging the racial wealth divide, we can reduce the economic inequality that’s holding down our entire country.
By Dedrick Asante-Muhammad | October 23, 2019

Americans are more aware than ever that America has a race problem — and, more specifically, a racial wealth divide problem. As researchers from the Institute for Policy Studies and I found earlier this year, median white families are 41 times wealthier than median Black families in the United States.

As our country becomes more diverse, this shocking racial wealth divide is no longer a challenge for disenfranchised minorities alone. It’s a threat to the entire American middle class.

Let me show you how.

Since the early 1980s, median wealth among Black and Latino families has been stuck at less than $10,000, while median white wealth has grown to $140,000. Yet in spite of this growing white wealth, this huge divide means that national median wealth has actually declined.

The racial wealth divide, in short, is weakening our country as a whole.

Contributing to this divide is ongoing racial inequality in the two largest assets in most Americans’ portfolios: business ownership and homeownership.

For the last 40 years, Black and Latino homeownership rates have stayed below 50 percent, while white homeownership has remained steady at about 70 percent.

How do we fix this? By making smart investments.

The white middle class was built by major investments promoting education and homeownership, among other things, after World War II. But African Americans, Latinos, and Native Americans were almost entirely left out of these programs. Now these groups deserve significant investments of their own.

What could that mean, exactly? This year, my colleagues and I presented several options in another report called Ten Solutions to Bridge the Racial Wealth Divide.

One of our ideas is to create Baby Bonds — that is, government-seeded investment accounts —  for every child born in this country. Senator Cory Booker offered a similar proposal in a 2018 bill called the American Opportunity Accounts Act.

We also call for significant investments in affordable housing and homeownership. Senator Elizabeth Warren’s American Housing and Economic Mobility Act and Senator Bernie Sander’s “Housing for All” plan would both be a good start.

We also believe that Congress should finally establish a commission to study reparations, and that all government agencies should improve their data collection on race and wealth.

For another thing, we could start enforcing laws already on the books.

My organization, the National Community Reinvestment Coalition, advocates requiring the Consumer Finance Protection Bureau to collect and disclose better data on loans made to minority, women-owned, and small businesses. Under the Dodd-Frank Act, it’s already supposed to do that.

For centuries, America has turned its back on struggling families of color. This year, it’s time we turned our back on the racial wealth divide. We need stronger data, better monitoring, and bold policy proposals across the board.

The data is right there: By bridging the racial wealth divide, we can reduce the economic inequality that’s holding down our entire country.

Dedrick Asante-Muhammad is the Chief of Race, Wealth, and Community at the National Community Reinvestment Coalition. This op-ed was adapted from testimony given to the House Diversity and Inclusion Subcommittee and distributed by OtherWords.org.