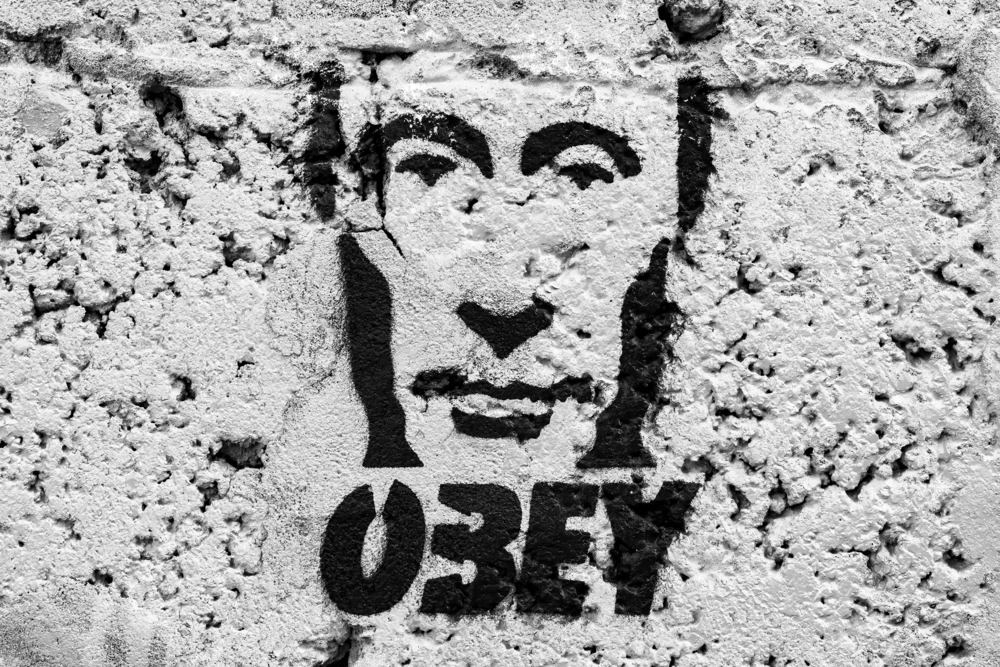 Maybe it's all a salacious lie, but imagine what Russia would do if it could blackmail a sitting president.
By Jill Richardson | January 18, 2017

The week leading up to the presidential inauguration brought streams, if not floods, of pee jokes. You might even say it was the number one opportunity for scatological humor since the poop cruise of 2013.

My heart goes out to parents who have to find an appropriate way to explain this to their children.

The occasion for the pee jokes was a leaked, unverified report on Russian anti-Trump intelligence. Someone described as a former British intelligence agent claims the Russians have been cultivating Trump for years, in part by gathering compromising information on him to hold over his head.

In one especially lurid example, the source claims, Trump allegedly paid sex workers to engage in lewd urination-related acts in a Moscow hotel known “to have microphones and cameras in all the main rooms.” 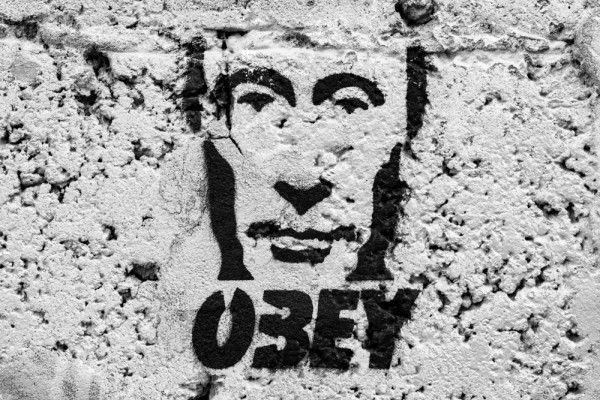 If any of the allegations are true, though, it’s no laughing matter.

Surprisingly, the two media outlets that got it right on this story are Saturday Night Live and Teen Vogue.

Saturday Night Live made a lot of jokes, but they also portrayed Vladimir Putin using a tape of the “Big Russian Pee Pee Party” to blackmail Trump.

Teen Vogue put the issue in less funny terms: “If allegations are true, and the Russian government does have compromising financial and personal information about Donald Trump, then we should be more concerned about whether or not this will have an effect on his foreign policy — and not laughing at his sexual preferences.”

In other words, there are two possible scenarios. The better one, no doubt, is that there is no tape, there was no pee pee party, the Russians have nothing on Trump, and the whole thing was made up.

Another fake news crisis is the last thing we need, but it’s better than the other option. Imagine what Russia could do if it were actually able to blackmail a sitting president of the United States.

“Don’t interfere with us in Ukraine or we’ll release the tape.”

“Let us do what we want in Syria or we’ll release the tape.”

“Keep NATO out of countries near Russia or we’ll release the tape.”

Trump has lashed out against the claims, calling them a “political witch hunt.”

But rather than attacking anyone who mentions the allegations, Trump should take them seriously. If a foreign country has damaging material it could use to blackmail a U.S. president, that’s a serious matter that the president should investigate.

And he shouldn’t handle it by disparaging or disbelieving his own intelligence agencies whenever they give him news he doesn’t like.

As for the rest of us, there’s no harm in making jokes, so long as we remember that the real issue is blackmail, and not just a salacious (if unverified) story that’s good for a laugh.