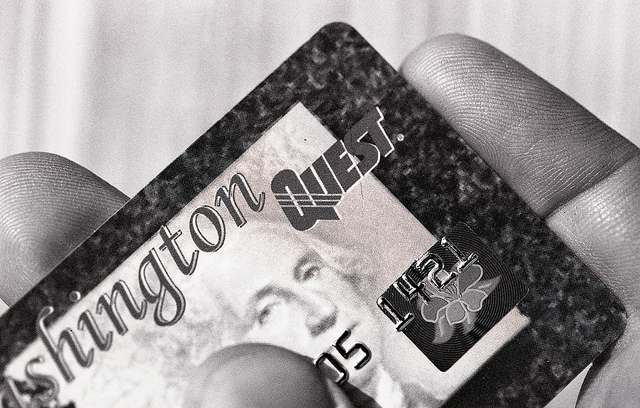 The Right to Eat

The government shouldn’t deny food stamps on the basis of a criminal record.
By Jill Richardson | April 8, 2015

There’s one group of people in this country who probably get less sympathy than anyone else: felons.

If you’re a convicted felon, very few Americans care about your plight. Can’t find a job or an apartment because of your record? Too bad, we tell them, you shouldn’t have committed a crime.

In addition to being denied jobs or housing, convicted felons lose some or all of their voting rights in every state except Maine and Vermont. Twelve states continue to deny felons voting rights even after they’ve served prison sentences and completed parole.

Most states deny drug felons eligibility for food stamps, too.

In some states, like Arizona, Florida, and Texas, the ban is across the board. Elsewhere, including in Colorado, New Jersey, and Wisconsin, drug felons can regain this right if they complete alcohol or drug treatment.

This boggles my mind. 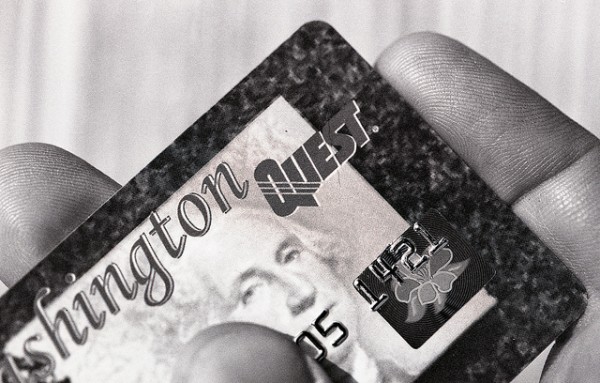 If somebody’s struggling so much that they resort to crime, should we really punish them by denying them food? They’re still human beings, no matter what they’ve done in their lives.

Maybe they’re dealing with an addiction or a mental health issue. As of 2009, about a third of felony arrests were for drug crimes.

Maybe they’re trying to function in society as upstanding citizens after their incarceration. Maybe they’re struggling to do so.

For former felons trying to lead an honest life — but poor enough to qualify for food stamps — wouldn’t food assistance make it that much easier to get by without breaking the law again?

Wouldn’t relieving them of the stress of affording food allow them to focus on other things — like staying away from drugs, or working through the problems that led them to commit a crime in the first place?

Food stamps aren’t a magic fix. You have to be desperately poor to qualify, and even then, Uncle Sam isn’t exactly a generous benefactor. But they help. They take away stress and meet a need for people that don’t live easy lives.

Society should do all it can to rehabilitate felons, rather than punishing them for the rest of their lives. No criminal record negates their right as human beings to eat.