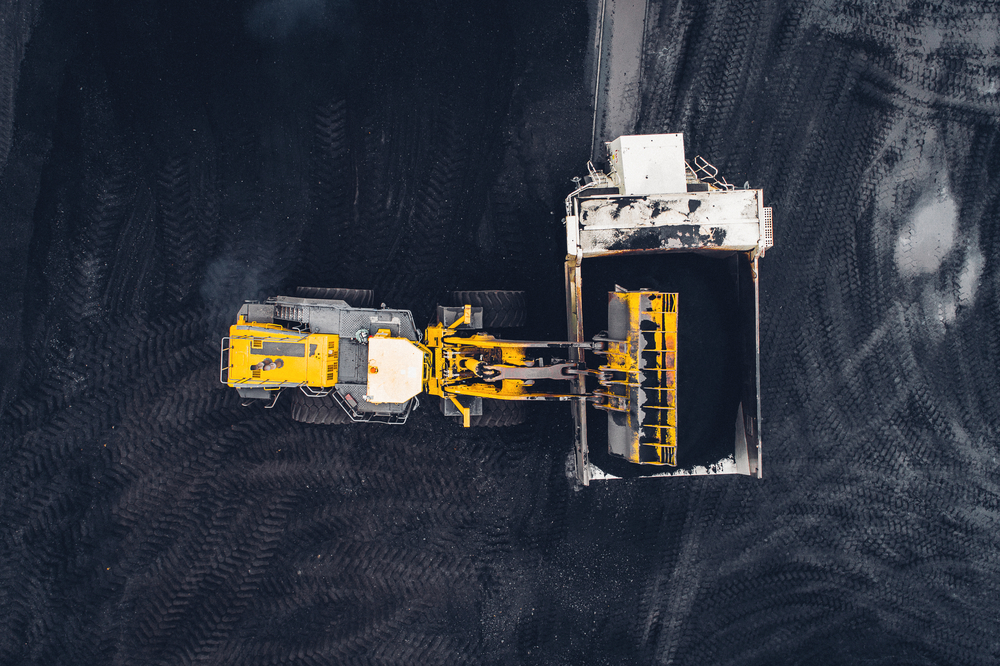 The Senate Needs to Put People Before Pipelines

Last year, a little-known commission killed a boneheaded idea to make consumers prop up the coal industry. Now Trump wants to give an industry loyalist a seat.
By Todd Larsen | November 20, 2018

One of the most important federal agencies on everything from climate to power use to property rights is one few Americans have heard of.

While little-known, the Federal Energy Regulatory Commission (FERC) has a huge impact on energy policy in the United States. It regulates the interstate transmission of electricity and natural gas pipelines, along with many other issues.

That’s why it’s deeply concerning that President Trump has nominated Bernard McNamee to be a FERC Commissioner. McNamee has a troubling record of supporting the fossil fuel industry at all costs — at a time when the country should be moving more rapidly to lower-cost and cleaner energy options like wind and solar.

FERC is a nonpartisan agency and has been a backstop against one of the Trump administration’s worst ideas on energy. This past year, FERC commissioners wisely voted 5-0 to oppose a Trump administration plan to make ratepayers subsidize the coal and nuclear industries under the guise of “energy security.”

McNamee was one of the principle architects of this giveaway to big coal when he worked at the Energy Department. Giving him a FERC seat, Senator Ron Wyden warns, “is not like the fox guarding the chicken coop. [It’s like] putting the fox inside the chicken coop.”

The government’s own research demonstrates that there’s no need to privilege coal-fired and nuclear power plants to meet the country’s energy needs. Yet McNamee’s rule would have increased energy costs — including for consumers — nationwide to prop up those failing, dangerous industries.

While the bailout was defeated last year, there are signs that the Department of Energy under Rick Perry would like to bring a new coal bailout before FERC again. And while McNamee sought to distance himself from the renewed DOE push during his Senate confirmation hearings, his long track record on energy issues is a cause for concern.

This year, McNamee worked at the Texas Public Policy Foundation, a Koch-sponsored think tank that advocates for dirty energy. He also previously worked as chief of staff to the Texas Attorney General Ken Paxton, a major opponent of the Obama administration’s energy policies.

McNamee may also have confused Earth Day with April Fool’s Day when he published an op-ed — on Earth Day this year — extolling the virtues of fossil fuels and arguing that renewable energy cannot meet our energy needs anytime soon. He didn’t seem aware of the rapid decline in price and increases in technological advancement for renewables that demonstrate we could move to 100 percent renewable energy by 2050.

What makes McNamee such a disturbing appointment to FERC is that he may not only be one of five commissioners — he could become the next chair if Trump decides to elevate him to that role.

FERC already has a disturbing track record of approving virtually every natural gas pipeline that comes before it for approval. Recently, two FERC commissioners have been questioning those blanket approvals and starting to take issues like climate change under consideration. McNamee’s record suggests he’ll be unlikely to join them.

The McNamee hearings are highlighting the importance of FERC acting in the public interest. I hope the Senate heeds the call of the over 200 activists and NGOs nationwide that oppose the privileging of pipelines over people.

The Senate should be investigating FERC’s pipeline approval process and studying the devastating impacts of climate change — not confirming someone who will make all that worse.

Todd Larsen is the Executive Co-Director for Green America for Consumer and Corporate Engagement. Distributed by OtherWords.org.