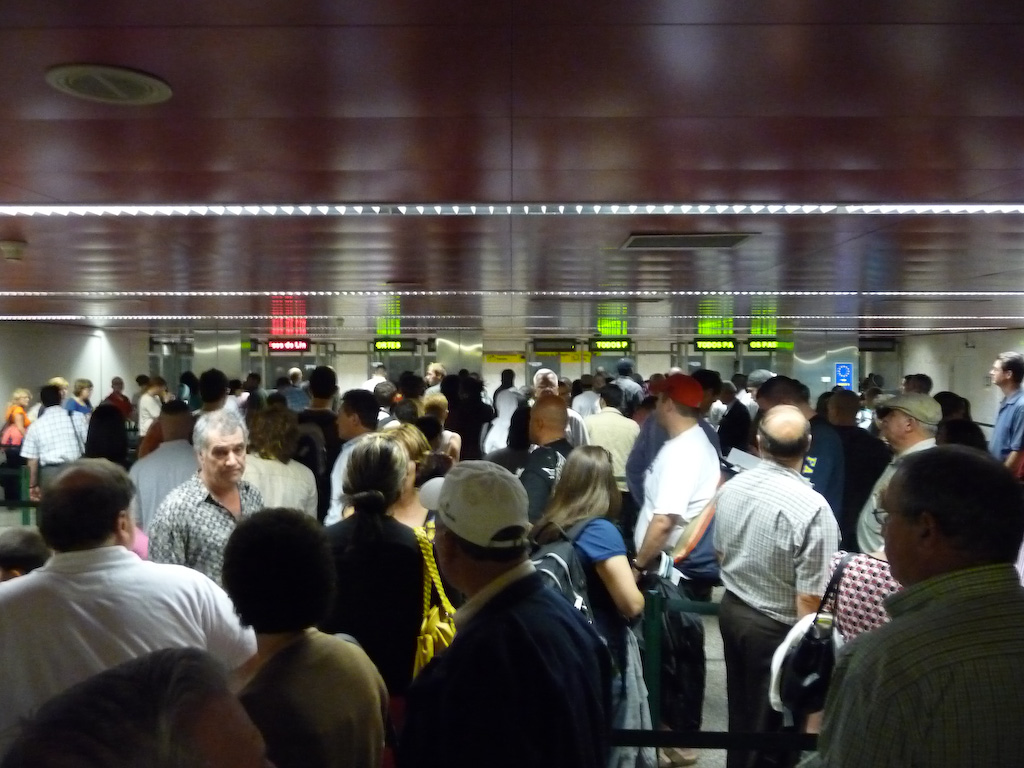 The Sentence They Don’t Tell You About

The government’s petty harassment didn’t end after I served time for being a whistleblower.
By John Kiriakou | August 5, 2015

Eight years ago I blew the whistle on the CIA’s torture program. I knew there’d be trouble, but I never could’ve predicted the years-long ordeal that followed.

My revelations led to a four-year-long FBI investigation and five felony charges — against me, not the torturers. Facing a lifetime in prison, I pled guilty to a lesser charge of confirming the name of a former CIA colleague to a reporter who never published it.

That may sound familiar to you. It’s exactly what former CIA director David Petraeus did when he exposed the names of multiple undercover officers to his girlfriend. Petraeus took a plea to a misdemeanor. I didn’t have four stars on my shoulder, and I wasn’t a friend of the president’s, so I’d gotten stuck with a felony.

At sentencing, my judge gave me 30 months in prison and three years of probation, and she took away my federal pension. I left for prison believing that was the totality of my punishment. I was wrong.

One of the first things that happened upon my conviction was that the company with which I had my homeowner’s and auto insurance canceled my policies. They don’t do business with felons, they said. That same week, my credit card company canceled my card and demanded the immediate payment of the balance. 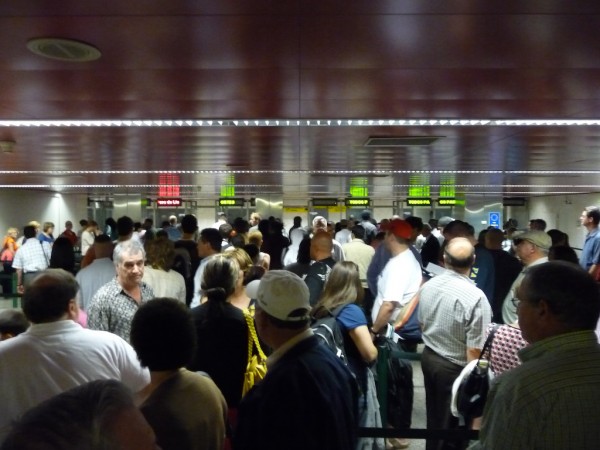 Then, shortly before my departure for prison, the agency that my wife and I used to hire child care providers also jumped on the bandwagon. They dropped us as clients and left us without anybody to help her care for our three young children while I was away.

When I finally came home from prison six months ago, I thought probation was all I had left to deal with. Yet even now, I’m still putting up with petty government harassment, even if the private sector has backed off.

I recently traveled to Greece to help the government there craft whistleblower and anti-corruption legislation. As a Greek-American and a whistleblower, I wanted to help my ancestral homeland climb out of its current political and economic troubles and get back on track.

I had great success in Greece, securing support for the legislation from the government and all major political parties. I’ll return to Greece in a few months to begin drafting the new law.

I landed back in Northern Virginia excited about my success and prospects in Greece. Imagine my surprise, then, when an immigration officer at Dulles International Airport stopped me and asked to see my passport.

“Have you ever been convicted of a crime?” he asked. “You know I have,” I told him. “It’s on your computer.” He then handed me my passport, but only after writing a large letter “C” on my customs form.

“Have you ever been convicted of a crime?” they asked again. “Yes,” I replied. “What does that have to do with being let back into my own country?”

The customs officer then called my probation officer to ask if I’d been allowed to leave the country. She said I had, so the customs agent finally let me go. The whole ordeal took an hour. After 12 hours in transit, it felt like a whole day.

I guess I’ll have to tolerate this nonsense every time I travel internationally. It’s another unseen addition to my sentence.

Something tells me that General Petraeus doesn’t have to put up with these hassles.