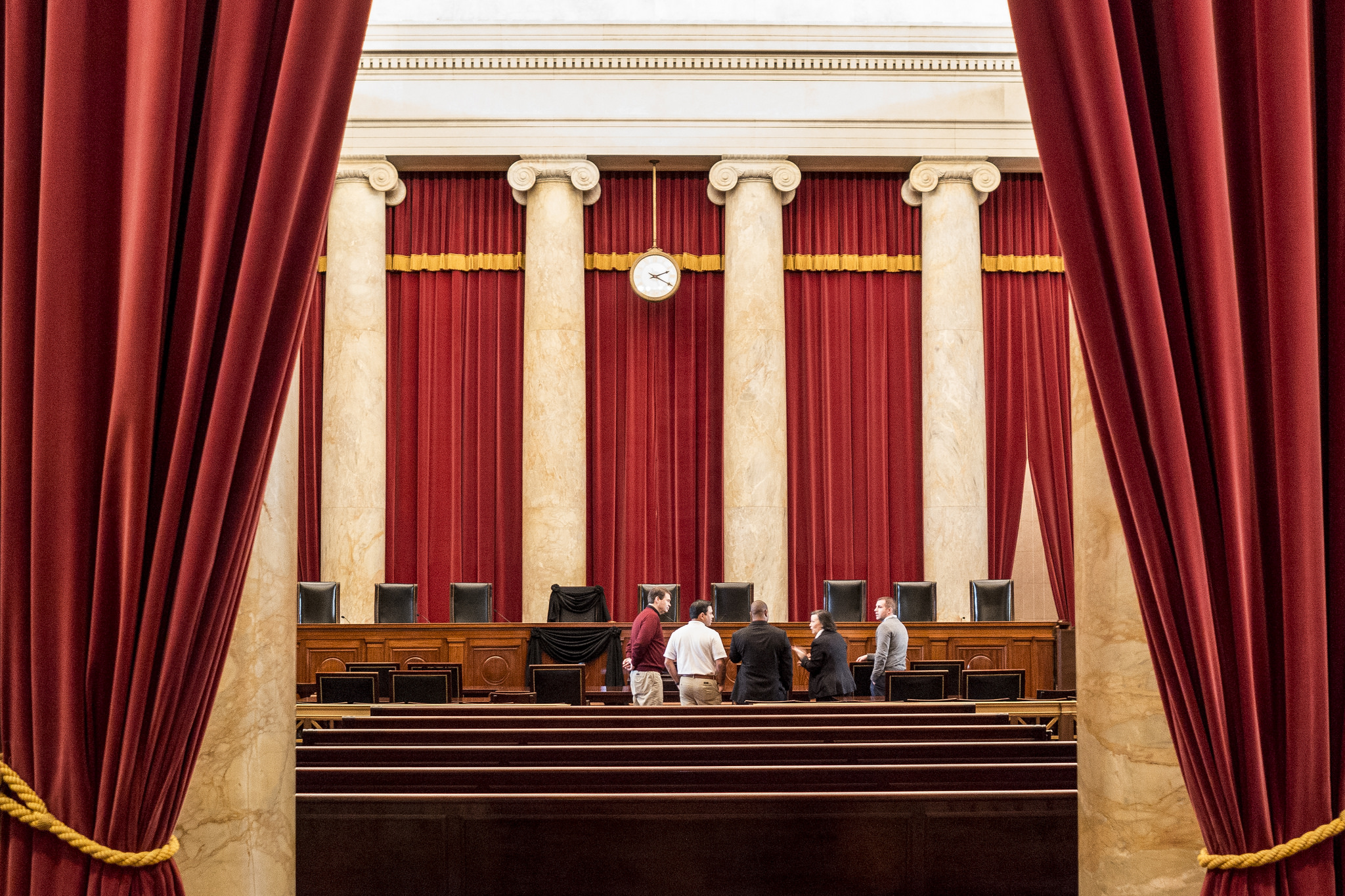 The Supreme Court is on the Ballot for 2016

When voters go to the polls this November, they won’t just be choosing the next president, they’ll also be deciding the direction of the Supreme Court.

The fate of our rights and liberties as Americans — everything from voting rights, to immigration, to reproductive rights — rests with those nine critical individuals who sit on that bench. The outcome of the 2016 election will determine who nominates justices for lifetime appointments to the highest court in the land.

Looking at Trump’s track record of commitments and his list of courtroom contenders shows just how disastrous a Trump Supreme Court would be for everyday Americans.

Take women’s rights for example. Trump has made very clear he’s against the Roe v. Wade decision protecting women’s reproductive rights, saying it was a wrongly decided case. He also infamously called for “some form of punishment” for women who have abortions and has pledged to select anti-choice justices. 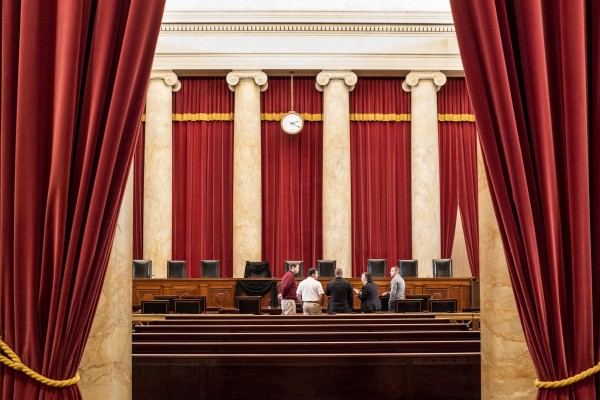 One of Trump’s potential picks for the Supreme Court, Judge William Pryor, even went so far as to call Roe v. Wade the “worst abomination in the history of constitutional law.” Considering the Court’s already weakened standard, a new anti-choice justice on the Supreme Court could significantly jeopardize past precedent.

The executive power to nominate justices is especially important to consider this election cycle given the possibility of multiple Supreme Court vacancies in the next president’s first term. A Trump presidency could put women’s reproductive rights in real danger.

The same trend follows in cases of civil rights, where Trump’s choices have shown that they’re more likely to rule in favor of the powerful and privileged.

Judge Pryor strongly opposed the ruling that said police must inform people of their Miranda rights when arrested. He was also the judge who argued, in a case about an African American employee being denied a promotion, that the man’s supervisor calling him “boy” was just “conversational” and had no bearing on promotion decisions.

And multiple judges on Trump’s list have upheld disenfranchising voter ID laws, which have an outsized impact on minority and low-income voters.

There are similarly foreboding examples across issues like environmental justice, workers’ rights, and big money in politics, among others that impact our day-to-day lives.

We need a Supreme Court that will defend the rights of everyday Americans instead of rolling them back. The justices our next president chooses should understand that the Constitution is for everyone, not just the rich and powerful.

This isn’t likely to be the case if the nominations are coming from Trump — a man who has said all his judges would be “picked by the Federalist Society,” an organization backed by the billionaire Koch brothers.

November 8 is “Judgment Day” for the future of the Supreme Court. Even if it’s not printed on our ballots, that’s the day voters will decide the direction of the nation’s highest court — for decades to come.

Marge Baker is the executive vice president of People For the American Way. Distributed by OtherWords.org