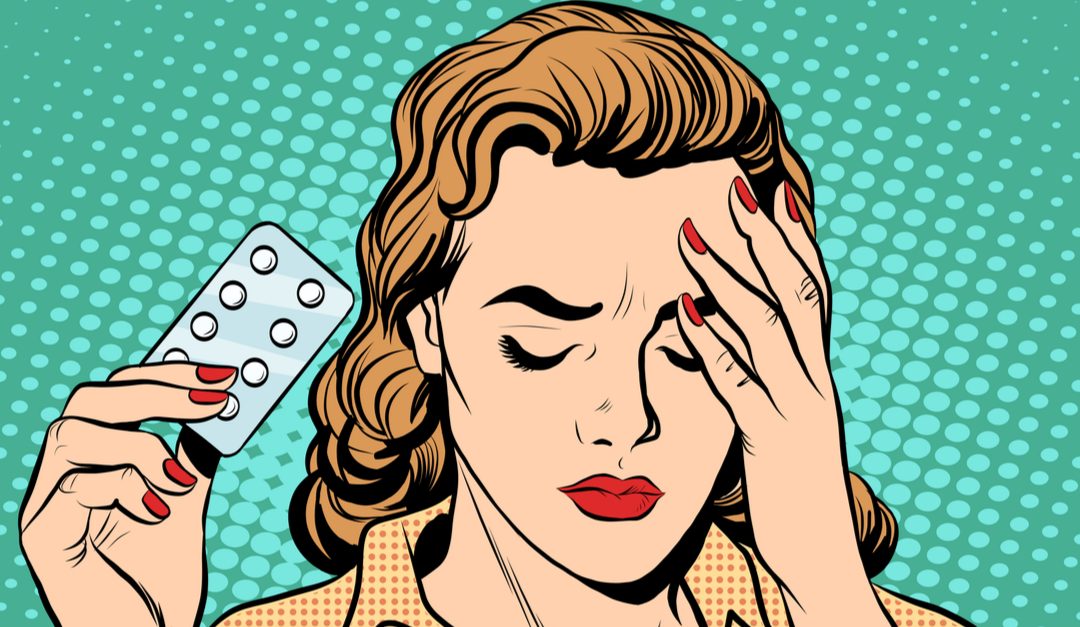 The Supreme Court Just Made the Case for Medicare for All

The Court says employers can refuse to cover birth control. This is why care shouldn’t be tied to employment.
By Sophia Paslaski | July 29, 2020

People of the menstruating persuasion: how dare you. The highest court in the land demands to know.

This July, the Supreme Court of the United States decided that President Trump, who does not have a uterus, was quite right to object to Obama-era rules under the Affordable Care Act that allowed Americans who do have uteri access to free birth control through their employer-provided health insurance plans.

Specifically, NPR reports, the Supreme Court upheld a Trump administration rule that “would give broad exemptions from the birth control mandate to nonprofits and some for-profit companies that object to birth control on religious or moral grounds.”

So even if Jesus is cool with it, if you have personal “moral” quandaries with the people in your employ taking birth control, you’re free to cut your workers off from essential medications.

And I do mean absolutely essential. While some of us use ACA-covered birth control like “the pill” or an intrauterine device (IUD) as an optional measure to prevent pregnancy, many of us depend on it to treat hormonal conditions.

Birth control is commonly used to help manage premenstrual syndrome and painful periods. Doctors prescribe it to control the growth of painful ovarian cysts that can lead to life-threatening complications if left untreated. It helps those with challenges like depression level out the hormonal fluctuations that can trigger cyclical mood changes around menstruation.

And for one in 10 of us, it is the best line of defense, short of surgery, against endometriosis, a debilitating condition that many struggle to manage without birth control.

But perhaps that’s not the point.

Plenty of us have made this medical appeal before to no avail. Medicine doesn’t seem to matter to those employers who deem themselves religiously or morally opposed to “providing” birth control to their employees — as if employers are handing out pill packs at the reception desk like free swag at Comic Con.

Maybe, as always, this is about the medical-industrial complex.

In this country, where health insurance is tied to employment, employers often take the position that they are “giving” their employees health care — and therefore, that they are entitled to some say over what that care entails.

That’s nonsense — but so is tying health care to employment in the first place.

Politicians who oppose Medicare for All like to cite the concerns of voters who, allegedly, love their employer-provided health insurance. But this court decision proves what most of us, I expect, already know: private health insurance isn’t all that great.

It doesn’t cover everything you need it to cover. It’s beholden to the whims of the employers who provide it. It’s expensive for the self-employed who purchase it on their own. It prioritizes profit over care, yet still never seems to get the billing done right.

So fine. Refuse to offer health insurance plans that cover birth control, if you must. I’m not happy about it, especially as I write this an hour before an appointment with my OBGYN to talk about birth control and endometriosis.

But I won’t fight you either, because I think you’ve done my fighting for me — I can think of no better argument for Medicare for All than the freeing of the noble employer from the dreadful moral quandary of birth control.

Sophia Paslaski is an administrative assistant and event coordinator at the Institute for Policy Studies. This op-ed was adapted from Inequaltiy.org and distributed by OtherWords.org.