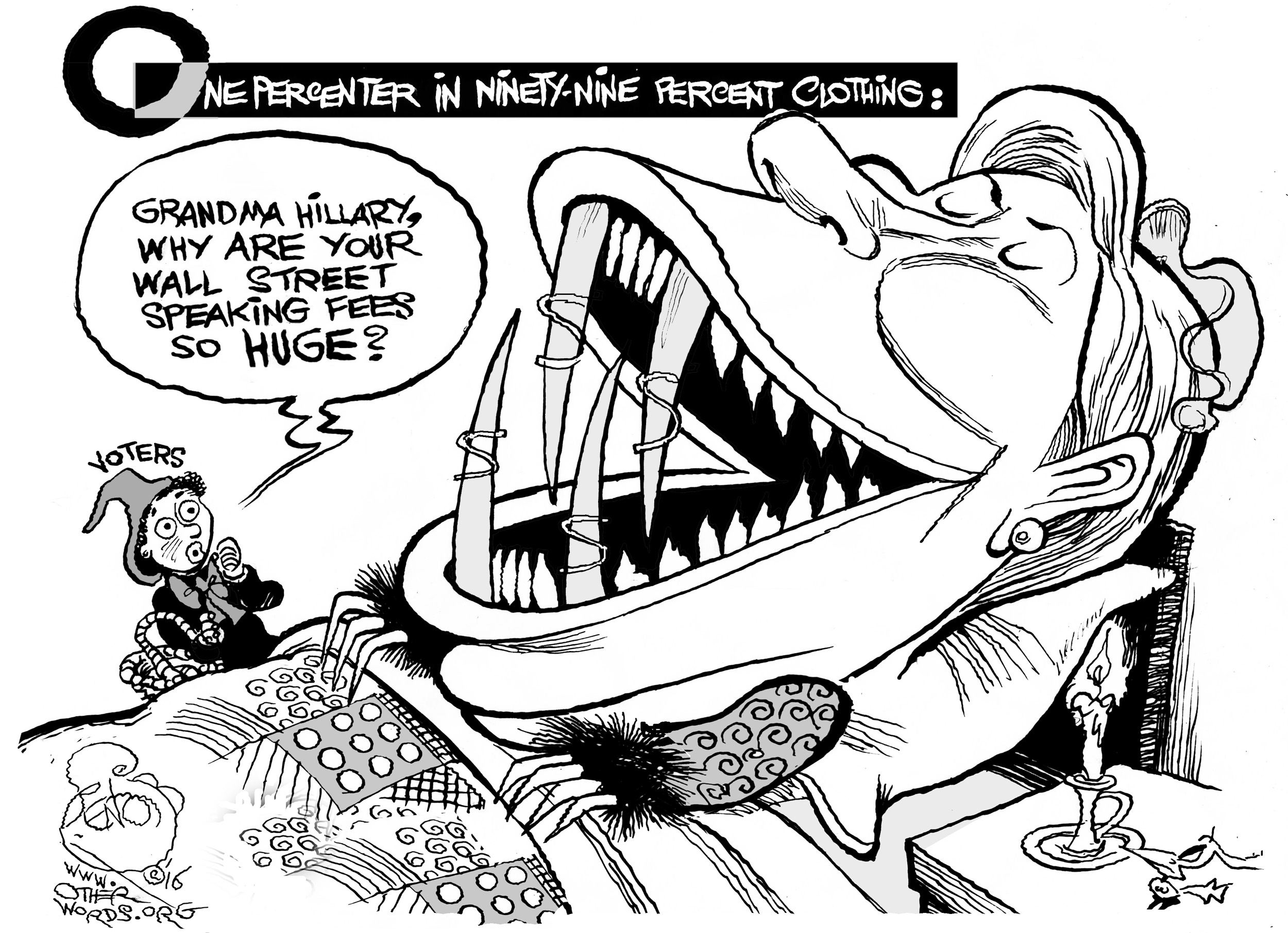 John Kasich does well when he can sit next to you in a diner and ask about your grandkids, but this country is too big for that kind of campaigning.
By Donald Kaul | February 24, 2016

To use a phrase that doesn’t come readily to my lips: “Well I’ll be danged.”

New Hampshire, that bastion of sensible conservatism and rectitude, gave us not one unelectable candidate, but two — Donald Trump and Bernie Sanders. Trumpmentum has only edged up since then while the Bern has started to flicker.

How anyone expects either one of these guys to be elected president is beyond me.

We’ve had some real eight-balls in the Oval Office, I’ll grant you. Warren Harding comes to mind, as does James Buchanan. I’d even throw George W. Bush in there.

But we’ve never had a foul-mouthed ignoramus who insults, women, Latinos, Muslims, war heroes, the disabled, and poor, downtrodden journalists. 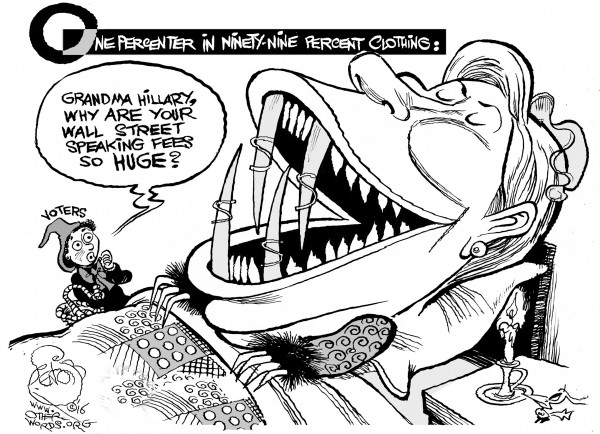 Well, I guess so. Veteran observers of the political scene, who are hardly ever wrong (ha), say that his smashing first-place finishes in New Hampshire, South Carolina, and Nevada have put him on a trajectory that will be tough to interrupt.

Personally, I don’t still see Trump winning the nomination. I know, I’ve said that before, but I’m doubling down on that bet.

The reason Trump is leading in the polls is that he’s got so many opponents running against him. As more of them drop out, the opposition may finally begin to unite behind an anti-Trump. At that point, his support base, however enthusiastic, might not be formidable enough.

Unfortunately, none of those opponents looks quite up to the task. Ted Cruz is apparently as disliked by his colleagues as everyone says he is. Marco Rubio has turned out to be a toy poodle rather than an attack dog. John Kasich does well when he can sit next to you in a diner and ask about your grandkids, but this country is too big for that kind of campaigning.

Which would seem to leave he field wide open for Hillary Clinton, a reasonable candidate despite her disastrous performance in the New Hampshire primary. (Have I told you it was a disaster? It really was.)

Her problem is that she carries more baggage than a Victorian dowager on an around-the-world cruise.

The FBI is investigating her rather cavalier approach to her email correspondence when she was secretary of state. Reporters are hounding her to release the transcripts of those $225,000-a-pop speeches that she gave to Wall Street fat cats when she was between jobs. And then there’s Benghazi.

All of that makes for a truly entertaining (and utterly terrifying) election in the fall.