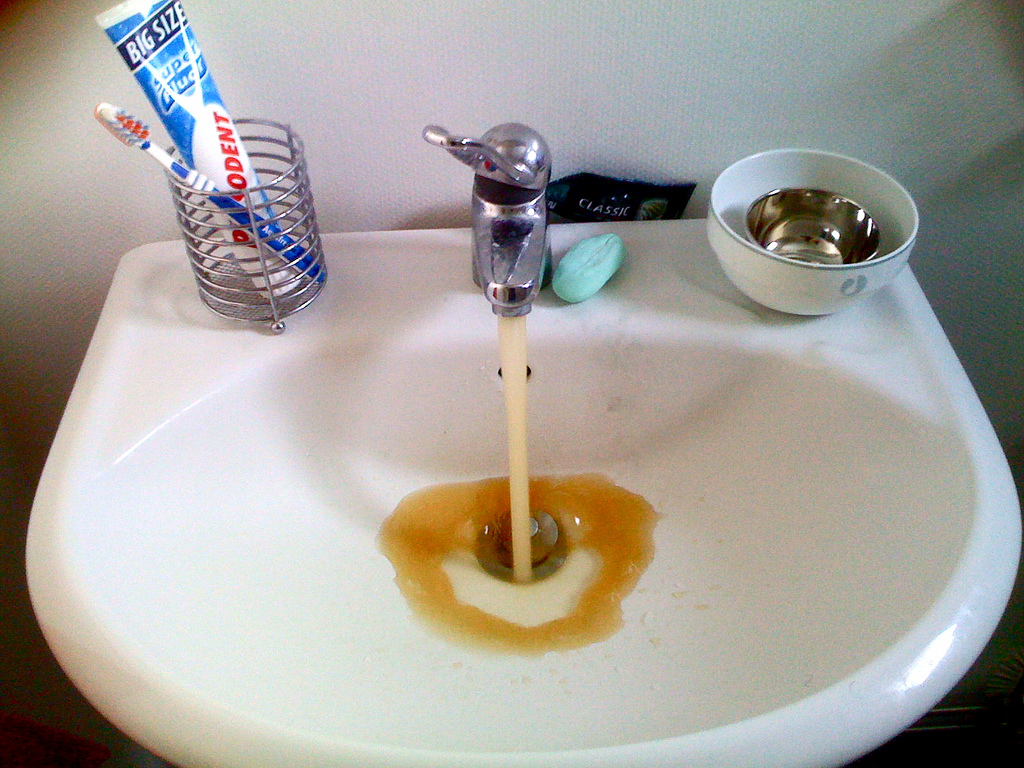 The United States of Flint

Our outdated infrastructure will fall apart if we don't invest in repairing it — that's just physics.
By Olivia Alperstein | April 6, 2016

The horrible, preventable crisis in Flint, Michigan shows that when the government shortchanges our infrastructure, people pay the price.

Flint has become a living hell for its residents.

The water is brown, poisoned with lead, and too corrosive to use on skin or clothes. Scientists have predicted that all the children poisoned by lead will suffer physical and developmental problems as they grow up. Houses have damaged pipes, and the city claims it doesn’t have enough resources to replace them.

Worst of all, state officials knew about this crisis and could have prevented it for as little as $100 a day. But Michigan Governor Rick Snyder and the emergency manager he appointed to govern Flint failed to protect the city’s residents. 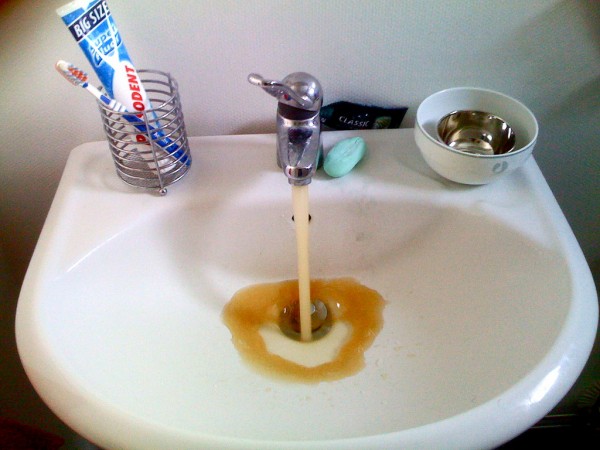 Flint isn’t the only city that’s suffering. Across the country, aging pipes, roads, and sewage systems are putting families at risk.

Yet the United States hasn’t embarked on an infrastructure project on the scale that’s needed since the Great Depression, when President Franklin D. Roosevelt created hundreds of thousands of jobs by initiating the largest public works project in history.

With so much infrastructure overdue for a major overhaul, it’s time to put Americans back to work by investing in the roads and pipes that keep our communities functioning and safe.

The People’s Budget, a federal spending plan developed by the Congressional Progressive Caucus, commits $1 trillion to upgrading and replacing infrastructure across the country. It specifically allocates $765 million to replace the pipes in Flint and provide its residents with the services they need to recover from this horrible tragedy.

This shouldn’t be a political issue — our outdated infrastructure will fall apart if we don’t repair it. That’s physics.

But the political implications are grim. Crumbling bridges and ramshackle school buildings disproportionately impact low-income communities and communities of color, where infrastructure is often already underfunded and under-maintained. And thanks to lower property taxes, local officials often have little incentive or ability to make repairs.

Moreover, these communities are more likely to be near environmentally hazardous waste treatment and power plants. And they’re less likely to be adequately protected against risks of flooding or other environmental disasters — as we saw with the devastating damage to the Ninth Ward in New Orleans during Hurricane Katrina.

Communities affected by such catastrophes take years, if not decades, to recover. Meanwhile residents suffer as companies and factories leave, taking with them not only jobs, but much of the local tax base. Residents lose their livelihoods as well as their means of funding repairs.

Yet it’s lives — not just livelihoods — that are at stake here. Communities like Flint need a federal budget that makes a real commitment to helping them rebuild and renew. And all of us need a budget that creates jobs, improves communities, and invests in the services and programs that people need to recover from crises.

We need new spending priorities that will restore prosperity and invest in American communities.

In short, we need the People’s Budget — and we need it now. The Flints of America can’t wait any longer.