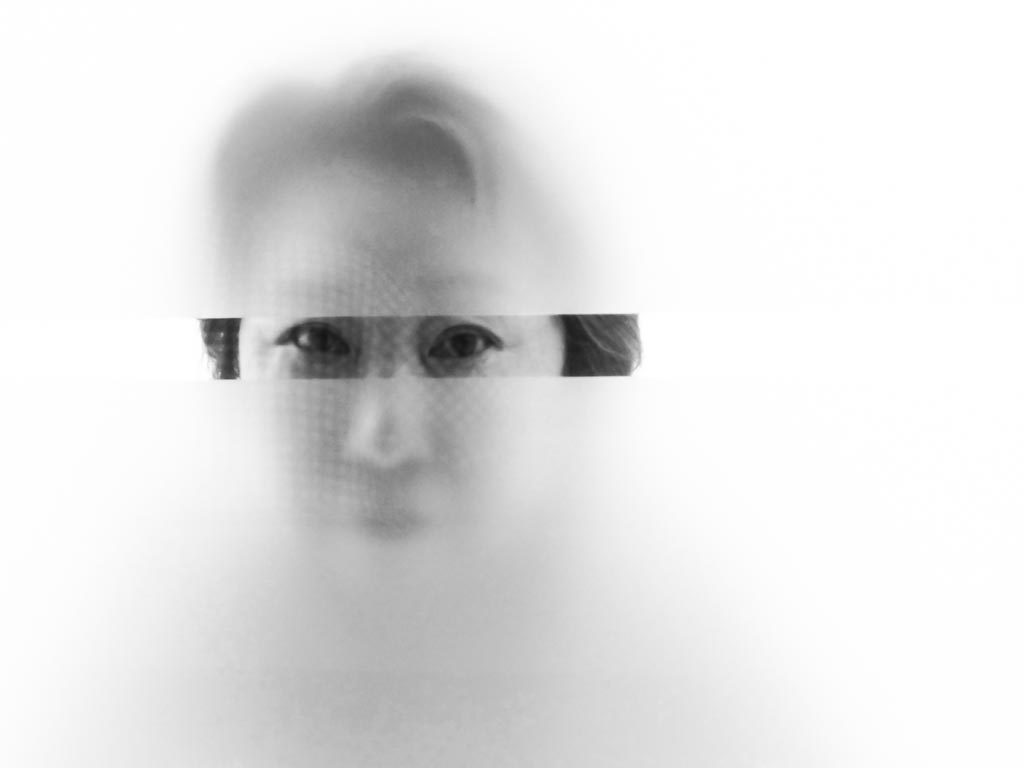 Thousands of legal U.S. immigrants are stuck choosing between living here with their spouses or staying behind and pursuing their careers.
By Diana Anahi Torres-Valverde | December 30, 2014

Many American women are still told they have to choose between love and career. But for many immigrants, that outdated dilemma is legally enforced.

“I am here legally but I don’t have the right to work or even open an independent bank account,” Rashi Bhatnagar, an accomplished journalist from India, told me recently.

Bhatnagar began working for Magna Publications, one of India’s largest and oldest publishing houses, a month after getting her Master’s degree. But when she got married to a U.S. visa holder in 2009, everything changed.

Every year, the United States gives 85,000 H1-B visas to highly skilled foreign workers, such as engineers and information technologists. The workers don’t travel alone. They often bring their spouses and children in tow on H-4 visas.

These visas give holders, most of whom are women, the right to live legally in the United States. But they come with serious caveats.

Most significantly, they deny their holders the right to a social security number and legal employment. This places women in extremely vulnerable positions. 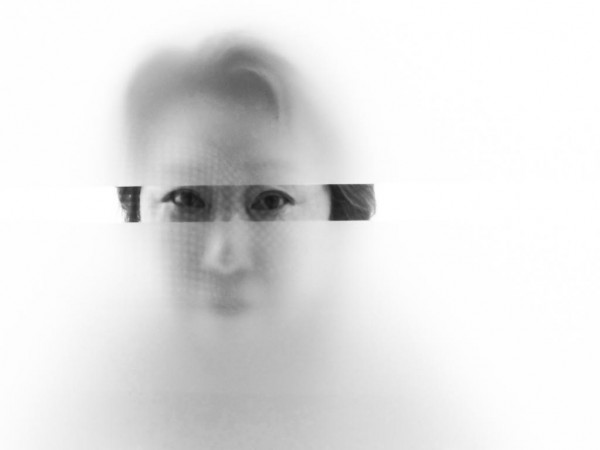 Even so, the new mother says she’s one of the lucky ones. She’s happily married, and her husband encourages her to pursue her hobbies and interests.

Many others face harsher circumstances. Through a blog and Facebook page she runs called “H-4 Visa, a Curse,” Bhatnagar has discovered thousands of immigrant women who suffer from severe depression, domestic abuse, or feelings of lost identity.

“I was a researcher in a renowned government research institute in India,” recalled Harpreer Kaur, a former molecular biologist from India, in one post. “But in the U.S. I became a house maker… I have to ask my husband for every small thing.”

“All my talent is getting wasted because of my visa status,” laments Chethana Manjunath, who — in India — was a doctor who specialized in internal medicine and clinical pathology. “I am losing my self confidence.”

As the stories from Bhatnagar’s blog attest, many of these women are highly educated but can’t contribute to the U.S. economy through paid work. And that’s a huge loss.

If women like Manjunath could work, for example, one study estimated that they could each add an additional 9.4 jobs, $773,655 in total wages and benefits, and $45,665 in local and state tax revenue per year.

One woman, for instance, revealed that if she accused her husband of domestic abuse, she risked losing her children and her right to reside legally in the United States. Her fear has kept her silent for years.

In November, President Barack Obama finally addressed this issue through his executive action on immigration.

Though better known for granting undocumented residents a reprieve from deportation, the order also included a provision that grants the right to work legally in the United States to spouses of H1-B workers — if they’ve already applied for their green cards.

This will immediately affect an estimated 100,000 H-4 visa holders and an estimated 30,000 more each year from now.

Bhatnagar is quick to point out that this isn’t enough.

“There are many children who are also here on H-4 visas,” she says. “But if they turn 21 before their parents receive their green cards, they will be forced to return to India. There are also thousands of women on H-4 visas who are not yet eligible to apply for their green cards. Congress needs to address their needs too.”

Congress should take these stories into account. Allowing these women to work and be economically independent isn’t just good economic policy — it’s a moral imperative.

Diana Anahi Torres is the New Mexico Fellow at the Institute for Policy Studies in Washington, DC. IPS-dc.org.
Distributed via OtherWords.org.