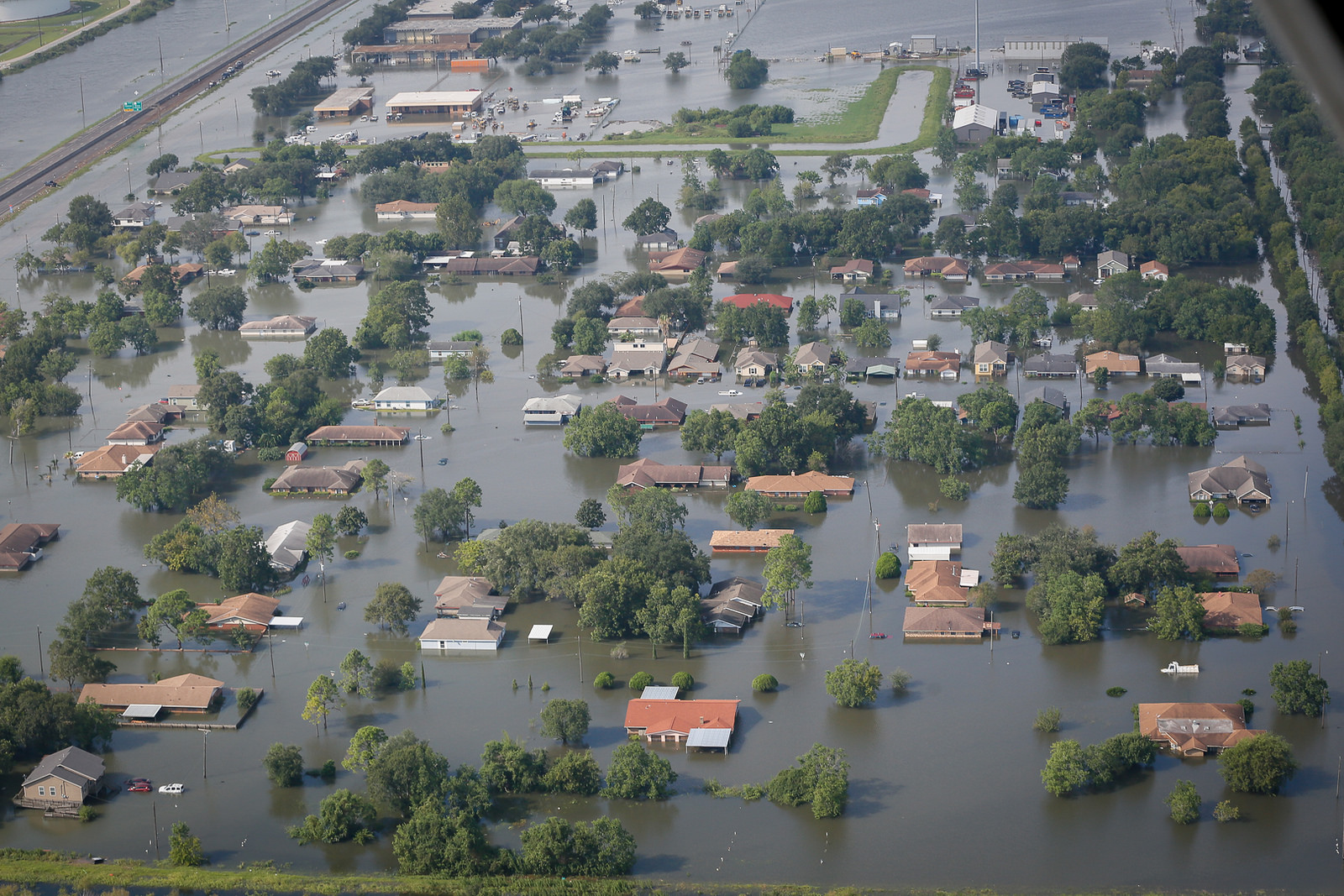 The Wall Can’t Keep Out Hurricanes

Trump needs money for hurricane relief. He can find it by letting go of his silly wall idea.
By Jim Hightower | September 13, 2017

So he keeps fanning their fire by promising to wall off Mexico with a multibillion-dollar “big, beautiful” barrier on the border. “We must have THE WALL,” he tweeted in late August, promising again that “Mexico will pay for it.”

The problem with his bombastic promises, however, is that they turn out to be duds. Even Trump knows that building that wall is nothing but PR trumpery.

In a phone call to Mexican President Enrique Peña Nieto, Trump admitted that Mexico actually wasn’t going to pay a single peso for the offensive border partition. But he begged his cross-border counterpart to stop saying so publicly, since Mexico’s adamant refusal to pay was exposing Trump-the-dealmaker as a weakling. 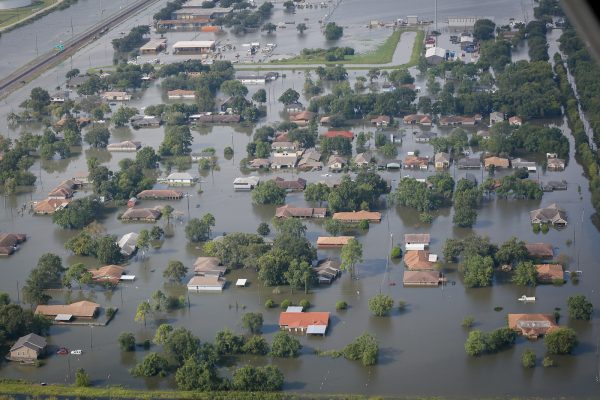 Still, he loudly threatened again on August 21 to “close down our government” if Congress doesn’t pony up billions to fund his pet project. But just four days later, reality intervened when a mass migration poured across the US border.

Not a migration of Mexicans, but of floodwaters from the Gulf of Mexico.

Hurricane Harvey’s biblical level of destruction not only swamped cities and communities all along the Texas-Louisiana coastline. It’s also swamped Congress with a tsunami of demands from GOP state officials for as much as $180 billion in federal relief, and that was even before Hurricane Irma hit.

Ironically, Trump and his gang of anti-big-government congressional zealots were about to cut nearly a billion dollars from the federal disaster aid budget when Harvey hit the coast. Now, they’re scrambling to add multiple billions of dollars to that budget just to rebuild what Harvey destroyed.

Where to get the money? Start by zeroing-out every dime that would be frittered away on that folly of a wall.