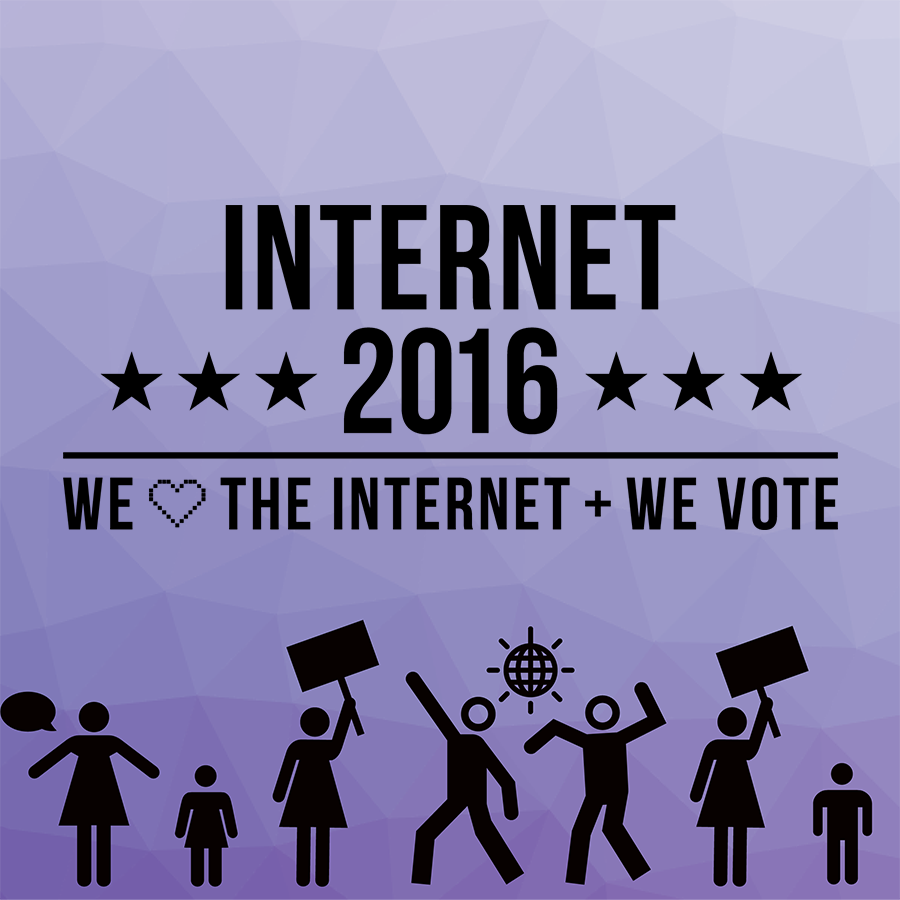 The Year of the Internet Voter

Politicians ignore the rising digital coalition at their peril.
By Craig Aaron | June 17, 2015

The Internet has grown from a fad to an essential tool to a platform that’s catalyzed a growing political constituency.

Pollsters have identified a fast-growing, educated group of “digital voters” who spend several hours a day online. This group supports Net Neutrality, worries about intrusions on their privacy, and believes the Internet is a crucial service that everyone should be able to access.

According to a survey Freedman Consulting conducted after the 2014 midterm elections, 60 percent of voters said they’re more likely to support a government official who’s “committed to protecting the free and open Internet.”

And those are just midterm voters. Those numbers will likely rise in a presidential year, when more young voters and people of color cast ballots.

This emerging Internet constituency cuts across party lines. These voters aren’t united by ideology or partisanship. They’re up for grabs.

What does unite the Internet community is a shared set of values around free speech, individual choice, universal access, privacy, and openness. They’re connected by the Internet but motivated by what the Internet empowers them to do: innovate without permission, tell their own stories without filters, and organize without gatekeepers. 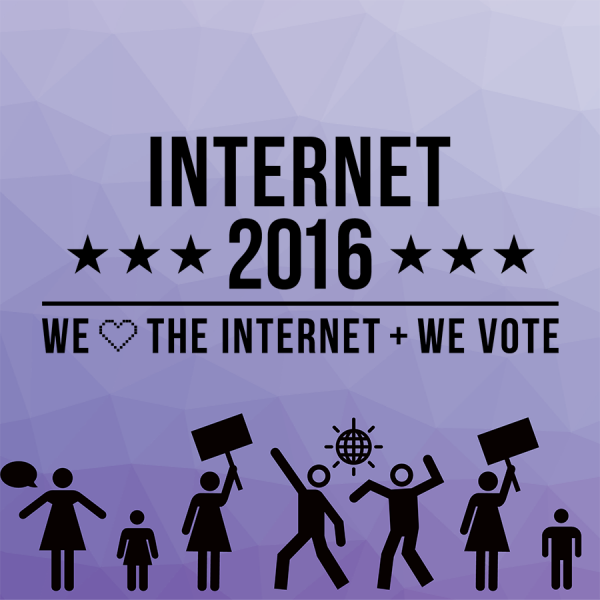 And over the last few years there’s been a dramatic upswing in Internet activism.

And those are just Internet-related issues. These days any kind of popular organizing depends on the open Internet, whether it’s mobilizing for climate action or building the #BlackLivesMatter movement against police brutality.

Squint and you can see the outlines of a powerful coalition. The question is how to turn all of this populist energy into real political power and lasting change.

Just not too serious.

There’s a real opportunity to take the best of the Internet — the unbridled creativity, the irrational confidence, the decentralized organizing, the goofy memes — and bring it to the 2016 election.

While there’s a shared understanding of the Internet’s importance and even a shared set of values, there isn’t yet a shared identity among Internet users. That’s why my group, the Free Press Action Fund, recently launched Internet2016.net.

Just imagine presidential candidates wandering around state fairs and seeing “I <3 the Internet + I Vote” signs at every turn. Imagine voters confronting candidates on social media and the stump with questions about Net Neutrality, surveillance, and the cost of broadband.

This isn’t about endorsing or electing any one candidate. It’s about ensuring that all of our politicians make protecting the Internet a priority. If politicians see the Internet in their faces everywhere they go, we’ll have a much better chance of getting the leaders we need to guarantee the Internet stays free and open long after Election Day.

Craig Aaron is the president and CEO of the Free Press Action Fund (FreePress.net). Learn more about the Internet 2016 campaign at internet2016.net.