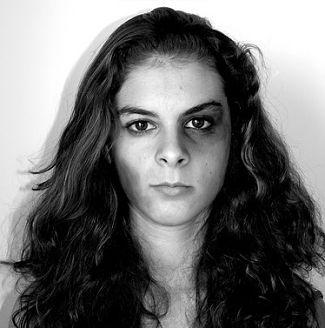 The Cost of Congressional Dithering

The Violence Against Women Act isn't just about women.
By Martha Burk | November 28, 2011

While members of Congress waste time naming post offices and devising ways to get seniors to pay for billionaires’ tax breaks through cuts in Medicare and Social Security, other important business is slipping through the cracks.

Specifically, if Congress doesn’t reauthorize the Violence Against Women Act (VAWA) — signed by President Clinton in 1994 after a four-year battle — by the end of the year, many valuable programs will end.

It is a fact that women are the most frequent victims of domestic violence, rape, and murder by spouses. But despite its name, this act has never been just about women. The Penn State scandal has chillingly reminded us that kids — both boys and girls — are very much at risk. 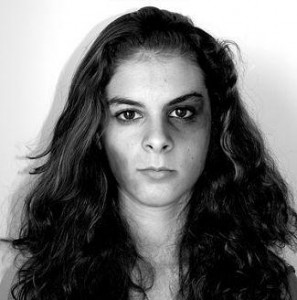 Most people don’t know that according to the Justice Department, children under 18 comprise 67 percent of all sexual assault victims reported to law enforcement. And that only counts those that are reported. If the act isn’t renewed, many services and prevention programs that help these young victims will go away.

VAWA began with discretionary grant programs to stem domestic violence and child abuse by funding battered women’s shelters, rape prevention, and education, and by strengthening penalties for repeat sex offenders. When Congress renewed the act in 2005, new programs were created to prevent sexual assaults on campuses and to provide resources for young victims of sexual assault.

According to Justice Department statistics, in a typical three-month period the various programs serve almost 140,000 people, more than 10 percent of them children. Virtually everyone who asks for services (including men and boys) gets them, ranging from temporary shelter to rape crisis counseling and victim advocacy.

Given this track record and ongoing scandals like the one at Penn State, renewing the law ought to be a no-brainer. But it ain’t necessarily so with the present state of Washington’s gridlock.

First of all, President Barack Obama supports VAWA programs, and the stimulus package he signed into law in early 2009 contained $225 million in increased funding for the Violence Against Women office at the Department of Justice. We know how that plays with Republicans, whose first priority, according to Senate Minority Leader Mitch McConnell, is to defeat Obama in 2012 — the country’s needs be damned.

Second, conservatives have always attacked the program as a handout for “national feminist groups.” They ignore the fact that almost all of the money goes to local resources, and also supports the National Domestic Violence Hotline located in Texas (where Laura Bush is reported to have been a donor at one time). Some want to do away with VAWA altogether.

And even though most of the statistics come from the federal government, conservative advocacy groups actively try to debunk the numbers. As a result, funding for VAWA is under incessant attack, and women’s advocates must constantly defend the law and the national statistics on violence that are its underpinnings.

Those on the front lines — crisis line workers, rape counselors, social workers serving abused boys and girls, and shelter personnel — know how important this legislation is.

Congress has until December 31 to show that it can do something besides dither while a frightening number of women and children are raped, beaten, and abused.

Martha Burk is a political psychologist, women's issues expert, and director of the Corporate Accountability Project for the National Council of Women's Organizations (NCWO). Follow her on twitter at @MarthaBurk.
Distributed via OtherWords (OtherWords.org)