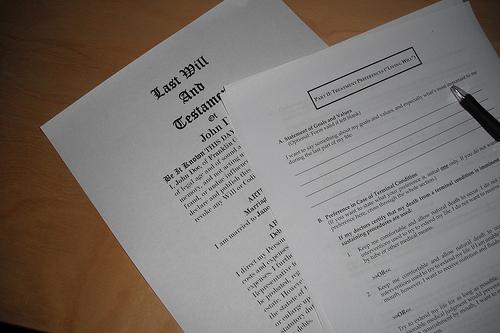 The Freedom to Die with Dignity

Catholic hospitals follow an edict that requires them to override do-not-resuscitate orders.
By William A. Collins | March 12, 2012

Now that death
Is at your door;
Hope you planned it
Long before.

You may have missed it amid all this fuss about Catholics and contraception. The Church’s pushback over routine birth control methods stemmed in large part from an important edict the U.S. Conference of Catholic Bishops issued in 2009, which remains poorly understood and could have a major impact on you and your loved ones.

“Ethical and Religious Directives for Catholic Health Care Services,” as it’s officially called, dictates how the roughly 15 percent of American patients who are treated in Catholic hospitals get to die.

Here’s the gist: If you are soon to cash in your chips, your choice to die with dignity will be ignored. You may have signed a “do-not-resuscitate” order and a living will. You may have notarized “end-of-life” directives. You or your loved ones may have posted a big sign on your bed that says “No Tubes.” None of that matters. The hospital’s mission will be to make sure that you live every possible last agonizing moment. And your job will be to suffer against your will. 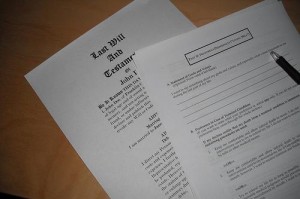 The Church’s statement on assisted suicide is euphemistically called, “To Live Each Day with Dignity.” It speaks of compassion, dignity, freedom, choice, comfort, and peace, while denying the dying patient all of the above. It’s really a prescription for pain, trauma, torture, humiliation, and subservience to religious dogma.

Of course, the Church isn’t the only enemy of dignified aid-in-dying. Politicians are in on it too. Remember that trumped-up “death panel” nonsense when the Affordable Care Act was being debated?

Authorities in Georgia and Arizona have tried to prosecute members of the Final Exit right-to-die movement for offering counsel and moral support for making an impending death less agonizing.

Thanks to a ruling by its state supreme court, the Georgia investigation was called off in February. And the case in Arizona ended with an acquittal last August.

The FBI is in on the deal too. It engages in serious surveillance and entrapment, seeking to identify, prosecute, and imprison those enemies of our nation, often senior citizens, who are poisoning America with thoughts of dying in peace rather than pain.

The American public is characteristically far ahead of the bishops and the politicians. National polls have long indicated support for legalizing aid-in-dying. Oregon, Washington, and Montana have already legalized physician aid-in-dying. New York State, too, has just quietly eased the process.

And Swiss voters in Zurich overwhelmingly rejected an effort to ban assisted suicide. Switzerland’s permissive law has been on the books since 1941.

But public opinion often carries little weight. In Canada, two-thirds of the population favors aid-in-dying, but the government doesn’t. It seems politicians fear that opponents are zealots and could become single-issue voters. Who would want to take that risk? It’s much the same in the UK, Australia, New Zealand, parts of Europe, and of course, here.

The terrible deaths suffered each year by tens of thousands of terminally ill Americans remain personal and private. Unfortunately, their agony goes unreported. To avoid such a dismal fate, plan ahead.