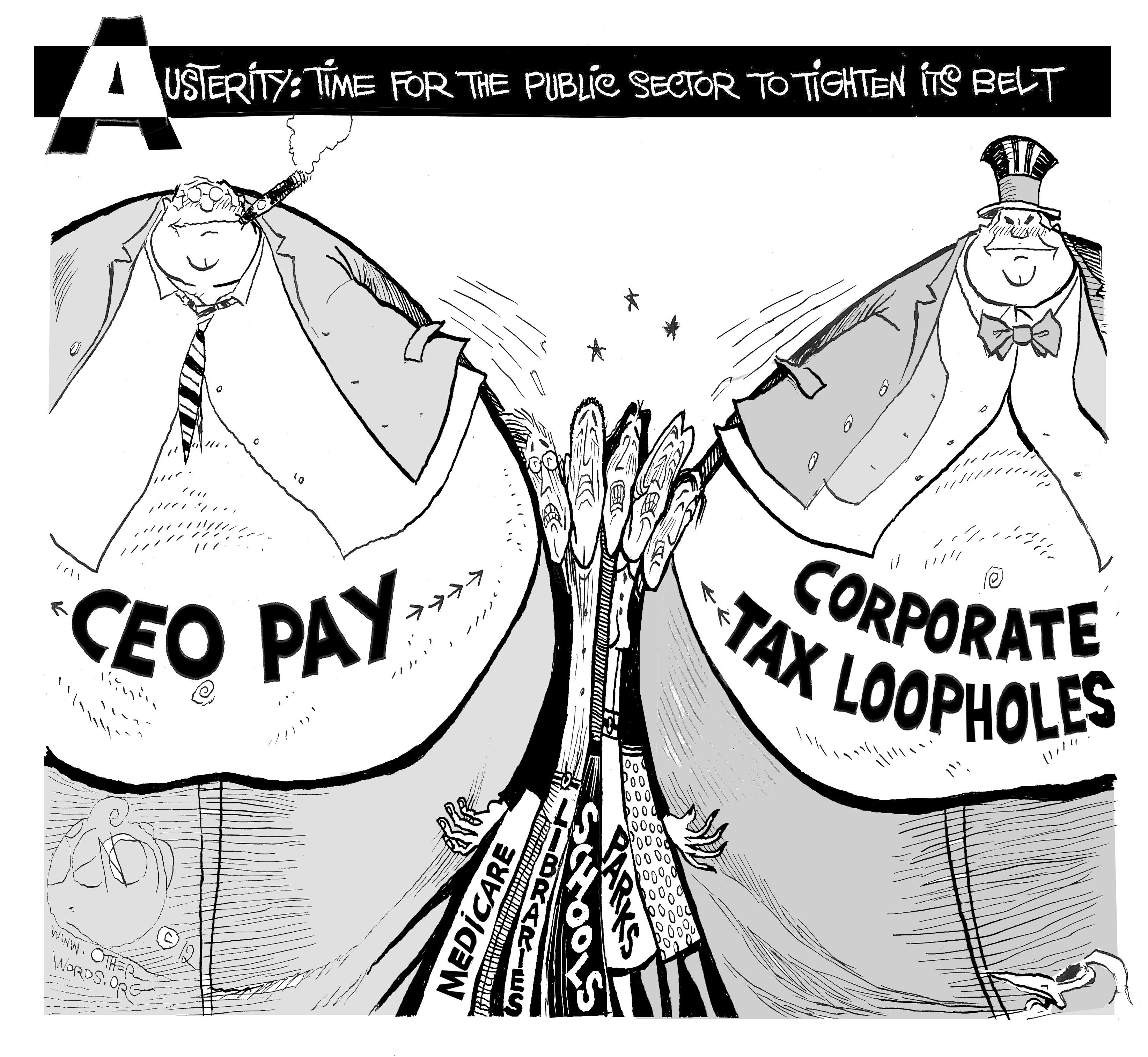 This week, OtherWords features a column by Sam Pizzigati and Scott Klinger that explains how American taxpayers are subsidizing runaway CEO pay. As always, I encourage you to subscribe to our weekly newsletter and visit our blog. If you haven’t signed up yet, please do. 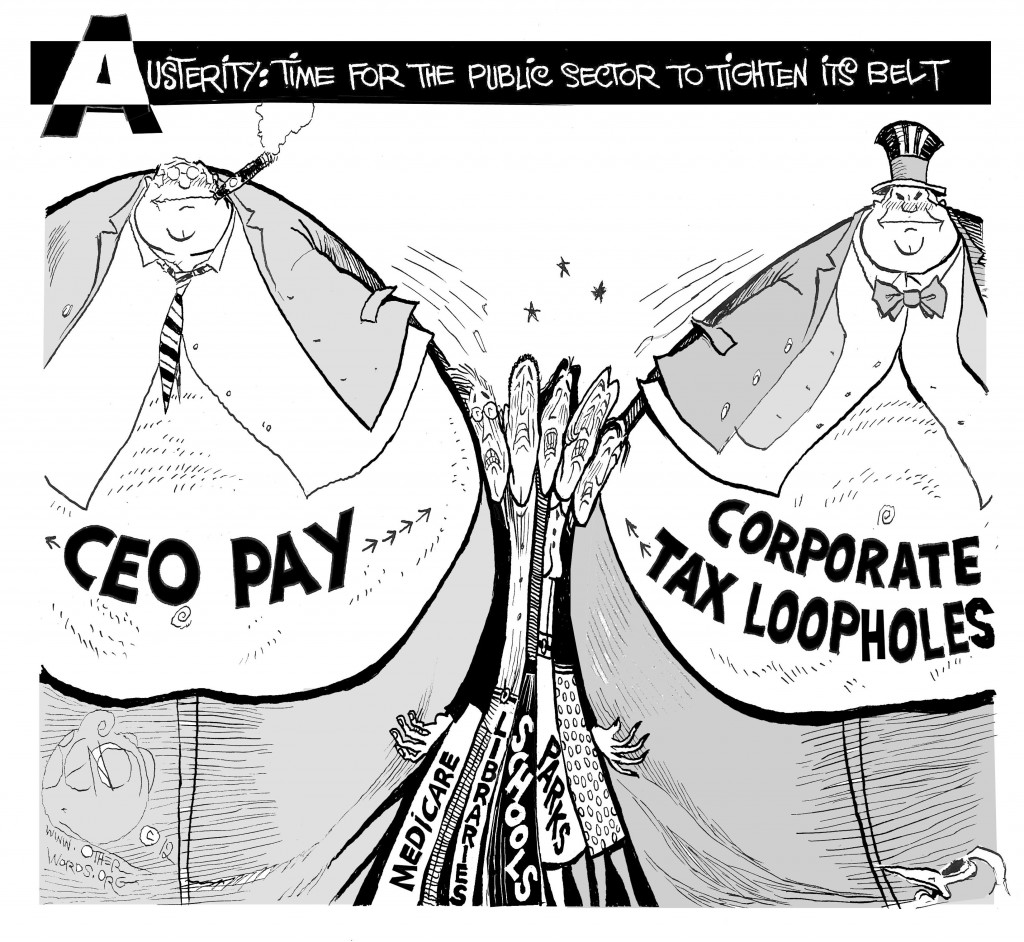