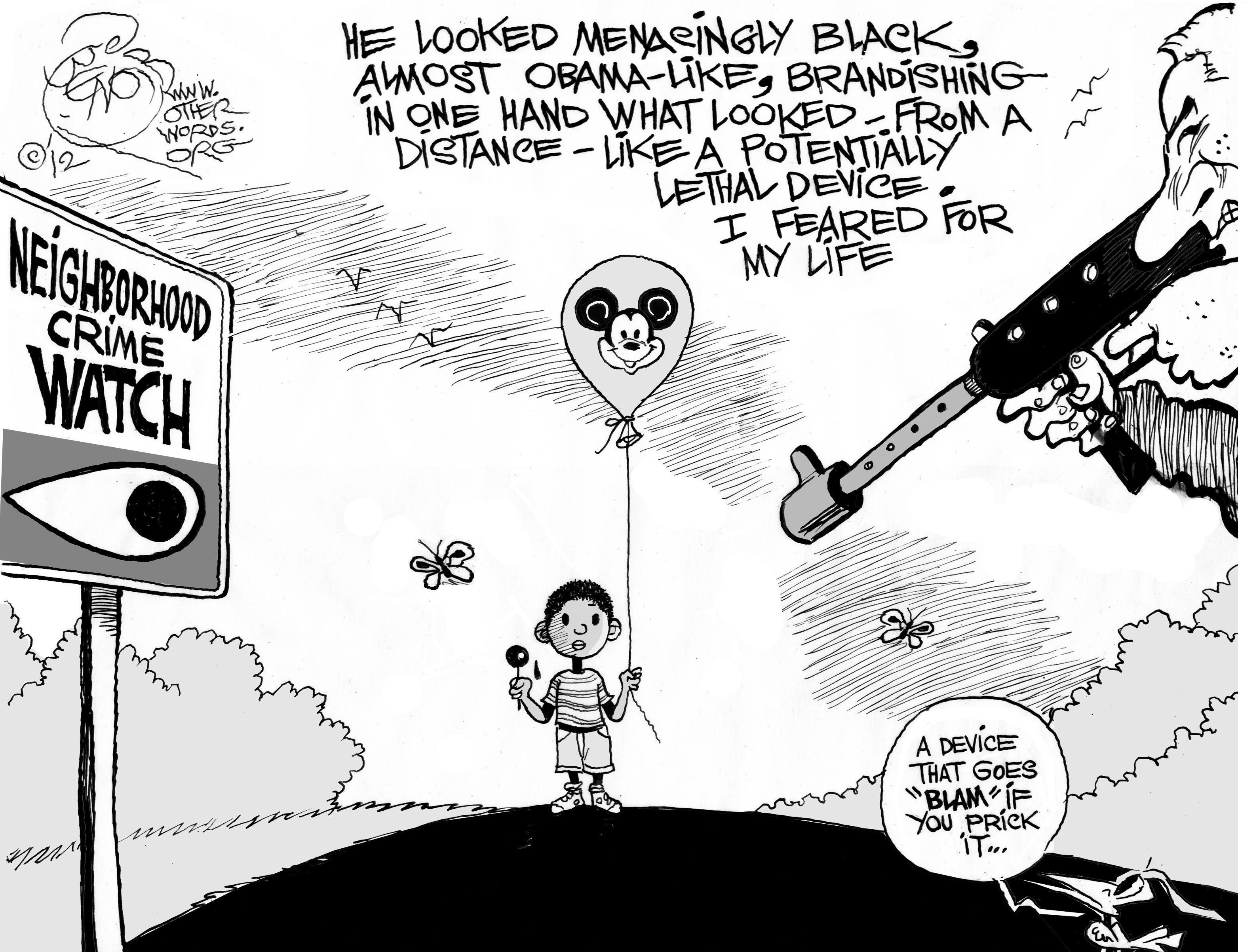 In this week’s OtherWords editorial package, Donald Kaul connects the racist dots linking the Supreme Court’s strip-search ruling and the Trayvon Martin case, and Raul A. Reyes says that if Romney chooses Marco Rubio as his running mate it wouldn’t make Latino voters swoon. On our blog, I weigh in on the lack of byline diversity in the nation’s top op-ed sections. Get all this and more in your inbox by subscribing to our weekly newsletter. If you haven’t signed up yet, please do. 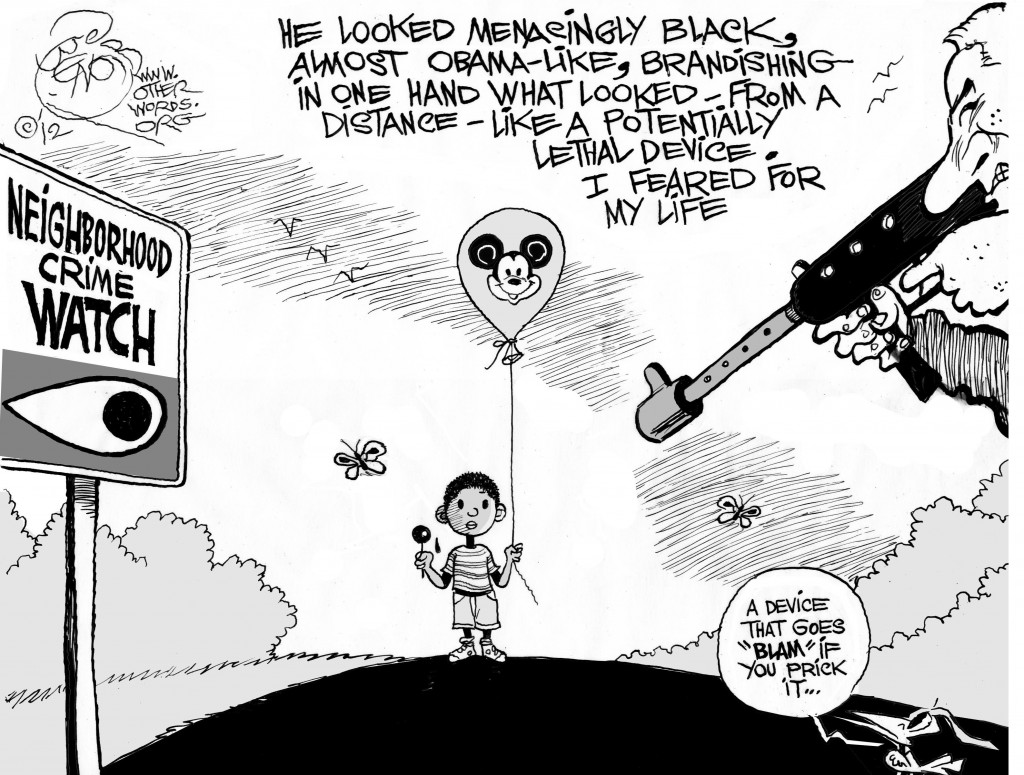